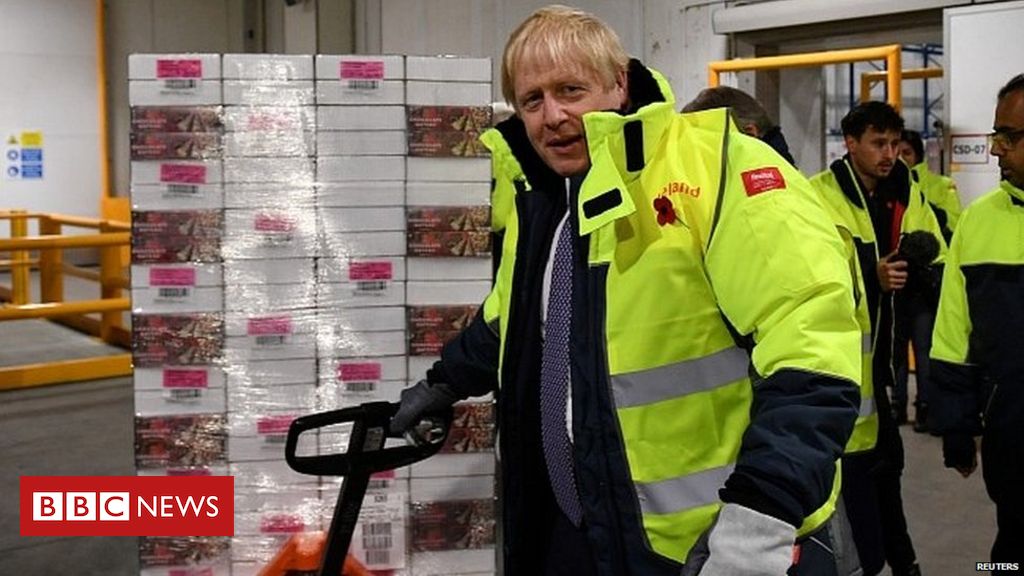 The UK cannot afford to “squander” more time deciding whether and how to leave the EU, Boris Johnson will say in his first major speech of the election.

He will argue that ending the current “groundhoggery” will deliver a big economic boost and enable the UK to focus on creating the jobs of the future and tackling climate change.

He has said a Tory victory will ensure the UK exits the EU on 31 January.

Labor has said the PM’s deal is flawed and is promising another referendum.

Jeremy Corbyn has said he would negotiate a better deal on the terms of the UK’s exit and give the public the choice of whether to accept it or remain in the EU in a public vote next summer.

Mr Johnson will return to his core “get Brexit done” message on Wednesday after spending much of the past three days dealing with the fallout from the severe flooding in South Yorkshire and the East Midlands.

In other election developments:

On a visit to the West Midlands, Boris Johnson will say Labor’s plans would only prolong the uncertainty for business and families – likening the past year political deadlock over Brexit to the film Groundhog Day, in which TV weatherman Phil Connors has to relive the same day over and over.

“The UK is admired and respected around the world but people are baffled by our debate on Brexit and they cannot understand how this great country can squander so much time and energy on this question and how we can be so hesitant about our future, “he will say.

” If we can get a working majority we can get parliament working for you, we can get out of the rut. We can end the groundhoggery of Brexit.

“At this election the country can either move forwards with policies that will deliver years of growth and prosperity, or it can disappear into an intellectual cul-de-sac of far left Corbynism. “

Mr Johnson will use the visit to an electric car manufacturer to promise a future Conservative government will “drive a clean energy revolution” and harnesses the power of science, innovation and technology to tackle climate change and create high-skilled, high wage jobs.

The alternative, he will argue, is a coalition between Labor and the SNP which would be likely to lead to another vote on Scottish independence – a key demand of the SNP – as well as more “political self-obsession” over Brexit.

In the party’s first election broadcast on Tuesday, Mr Johnson said the UK was on the verge of leaving the EU with a “fantastic deal” last month but MPs refused to “knock it through” and the political system needed to be unblocked.

MPs backed Mr Johnson’s Brexit deal in principle before Parliament was dissolved. But they refused to endorse his timetable to rush it through in days, meaning the PM had to abandon his “do or die” pledge to take the UK out by the 31 October deadline.

No 10 has insisted it will not extend the proposed post-Brexit transition period beyond the end of 2020. Opponents say this risks the “hardest” of Brexits because the UK will not be able to negotiate a new economic and security relationship in just over a year.

Mr Johnson is concentrating much of his campaigning efforts in the Midlands, where he hopes to take seats off Labor in areas which voted to leave in the 2016 referendum.

In Tuesday’s election broadcast, the PM answers political and personal questions while wandering round his office, saying the last meal he cooked for himself was “steak and oven chips” while he was “incredulous” he could not get a curry delivered to No 10 due to security concerns. 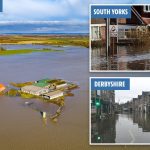 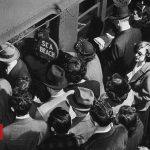