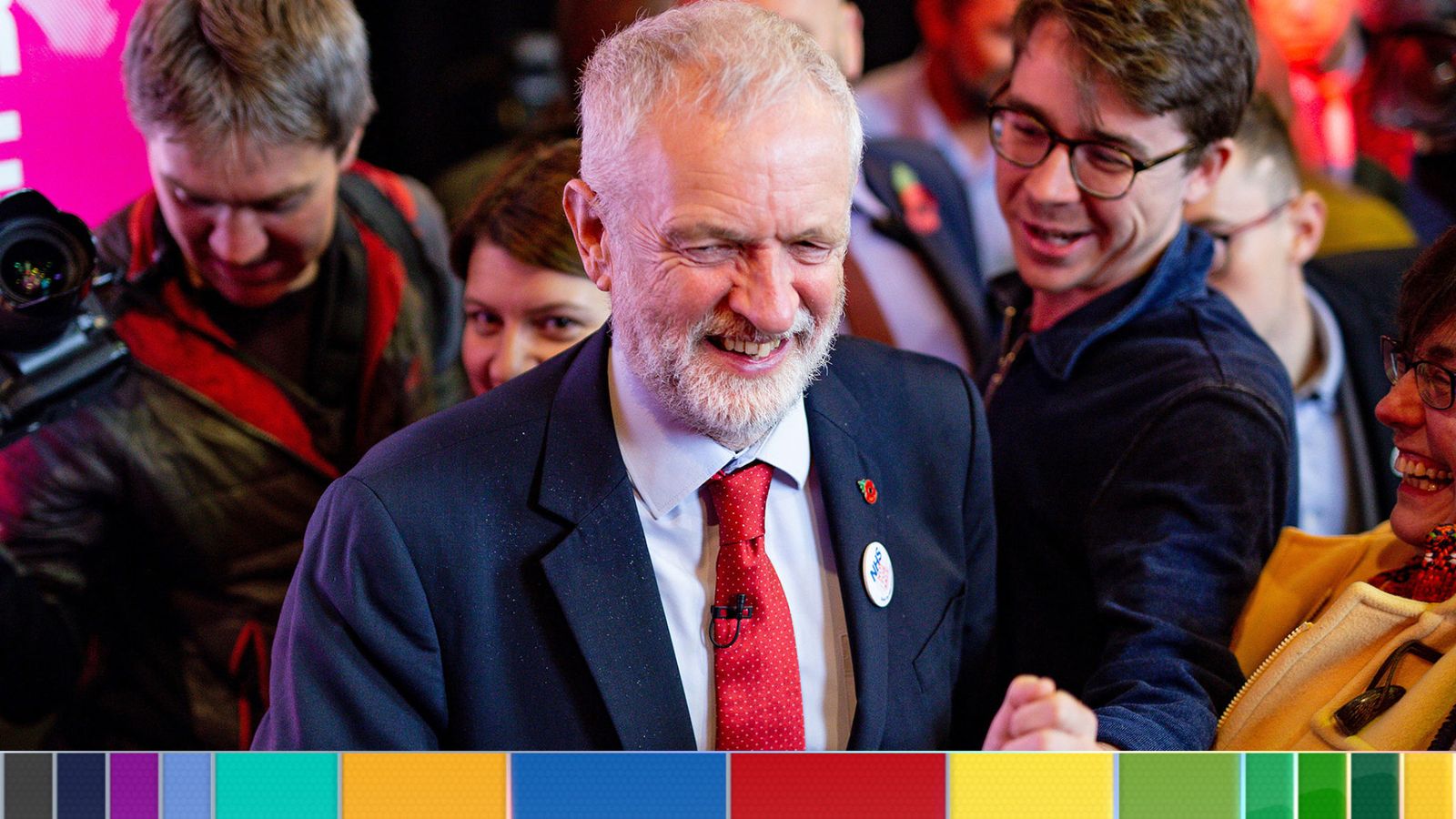 Two former Labor MPs have told voters not to cast their ballot for Jeremy Corbyn, urging them to keep him away from Downing Street.

Ian Austin told Kay Burley the current Labor leader is ” unfit “to lead the party and saidLabor voters should lend their vote to the Conservativeswhen they go to the polls in December.

By lunchtime, John Woodcock, who announced he would not be running in this election, had voiced similar concerns about his former party’s leader.

Mr Woodcock said: “The choice to keep Jeremy Corbyn away from Downing Street, to stop him getting his hands on the levers of national secur ity and defense has to be to vote Conservative in this election and that’s what I’ll be doing as well. “

The shadow chancellor, John McDonnell accused Mr Austin, who is also standing down as an MP, of making the comment because he is “employed by the Tories”.

He said: ” What else do you expect him to do in an election campaign where you’re employed by the Tories, you speak on behalf of the Tories. That’s what this was about this morning. “

It’s understood he could have been making reference to Mr Austin’s position as a trade envoy, which he took up during Theresa May’s government.

However, Rushanara Ali, Labor MP for Bethnal Green and Bow, has been an envoy to Bangladesh since David Cameron was prime minister.

Mr Austin responded: “This is not true. is a complete lie. I was appointed an unpaid trade envoy in July, along with 27 other MPs and peers from different parties, including Labor, to promote UK trade and exports John should withdraw this lie and apologize. “

Mr McDonnell was asked about the Jewish Chronicle front page, which urged people not to vote for Labor because the party’s perceived problem with antisemitism.

The front page said if Mr Corbyn was elected “our dismay that he could ever be elevated to a prominent role in British politics, and our fears of where that will lead, are irrelevant. “

Mr McDonnell said: “Of course we’re saddened by it, but we’re doing everything actually they asked of us to address this issue.”

The two main parties also set out their financial plans for the next parliament, with the chancellors making their big speeches to party faithful.

Sajid Javid, who was appointed chancellor by Boris Johnson, announced new fiscal rules during a speech at Manchester Airport , which he said could only be put in place after a decade of Conservative “economic stewardship”.

He said: “We can’t run an overdraft forever on day-to-day spending, so I can confirm that our first rule will be to have a balanced current budget. What we spend cannot exceed what we bring in .

“Now, while we must retain spending if we want growth to continue and get stronger in the future, then we need to invest in it. Taking the opportunity offered by those historically low borrowing rates. “

He said the second rule would “ensure that we can invest more, but we will continue to live within our means”.

He said: “Our aim as a Labor government is to achieve what past Labor governments have aspired to. An irreversible shift in the balance of power and wealth in favor of working people. 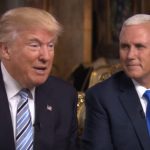 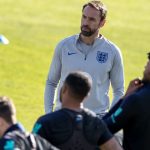