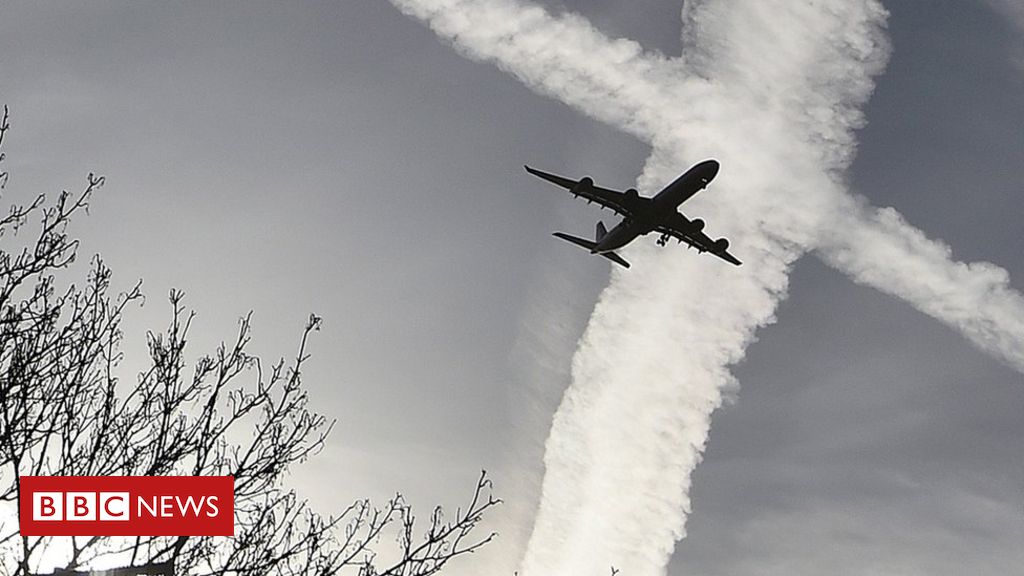 Labor has the strongest policies to protect nature and combat climate change, a Friends of the Earth (FoE) survey suggests.

Its election pledges narrowly beat the Green Party and the Liberal Democrats – with the Conservatives far behind.

One key climate policy area is aviation, and Labor has now announced plans for a levy on people who take frequent flights.

The FoE league table marks the parties on 45 policy points.

(Labor -) Greens – 33 Lib Dems – 33 Conservatives – 5.5******** Dave Timms said: “Environmental issues have been given greater priority in this election than ever before – and with the world in the midst of an ecological and climate crisis this must be the next government top priority.

“Many of the policies that Labor, the Liberal Democrats and Green Party have put forward are commensurate with, or striving to meet, the challenges we face.

“It is disappointing we have not seen the same urgency, ambition or consistency from the Conservative Par ty. ”

The result will be a shock to the Green Party, whose overriding concern is protecting the planet and who typically top the environment policy charts by a wide margin.

The Greens complained the scoring should only have included commitments made in manifestos.

But in a bid for the youth vote, Labor has challenged the Greens by devoting the top section of its manifesto to tackling the environment crisis.

One high-scoring policy in the FoE survey is on aviation. Labor has been under pressure from trades unions to safeguard jobs in the industry.

A letter to the group from four Labor shadow cabinet ministers also promised to review its Aviation National Policy Statement against much tougher carbon targets.

Labor said expansion at Heathrow would be cancelled if it was not consistent with climate targets.

A Labor government would also divert funds from the roads program for public transport, the party says.

The Greens did not provide any more clarification or policies to strengthen their manifesto.

“The Lib Dems and Greens both scored well, and had policies roughly commensurate with the scale of the crisis.” 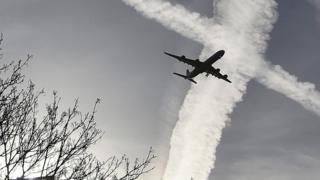 He added: “The Conservatives have some good policies – especially on agriculture – but in the sector after sector its commitments were invariably weaker than the other parties’, entirely absent or just plain bad.”

The Tories said their climate targets were world-leading but road congestion had to be tackled. 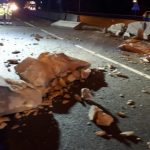 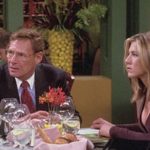