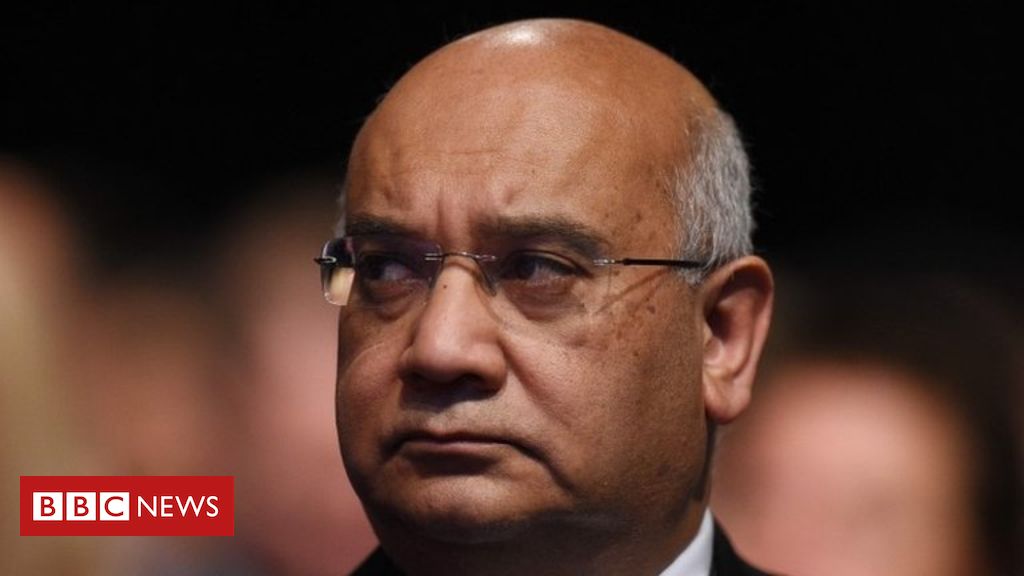 Labor’s Keith Vaz, who was suspended from the Commons after he was found to have “expressed willingness” to purchase cocaine for others, will not be standing for

Mr Vaz, who has been MP for Leicester East for 32 years, said in a statement he was retiring from Parliament.

He said it had been “an honor and a privilege” to serve his constituency.

Labor leader Jeremy Corbyn said he had “made a substantial and significant contribution to public life”.

Mr Vaz was suspended for six months after ascathing reportby the Commons standards commission, which found he “disregarded” the law by “expressing a willingness” to help buy cocaine for male

He had been re-selected as Labor’s candidate in Leicester East a few weeks before the publication of the standards report.

If he had been re-elected in 12 December’s general election he could have taken up his seat, with the suspension requiring a new vote in the next Parliament.

Labor’s ruling National Executive Committee failed to reach a decision on Mr Vaz’s future last week – but he has faced calls from Labor allies to stand down.

Labor must now choose a new candidate in the constituency before Thursday’s deadline.

The revelations, first reported by the Sunday Mirror, led to him standing down as chairman of the Home Affairs committee – which at the time was conducting an inquiry into drug policy.

Mr Vaz, a former Europe minister, reje cted the standards committee’s claim that he had been “evasive or unhelpful” during the investigation into his conduct.

A statement on his website said he was admitted to hospital on the day the committee’s report was published.

It said he had been receiving treatment for a “serious mental health condition” since details of the encounter were published in 2016.

In a statement, Labor leader Jeremy Corbyn said: “Keith Vaz was among the pioneering group of black and Asian Labor MPs elected in 1987. I was proud to support his selection and incredibly proud when he won, taking the seat from the Tories.

“Keith has made a substantial and significant contribution to public life, both as a constituency MP for the people of Leicester and for the Asian community across the country. He has helped to pave the way for more BAME people to become involved in politics. “

The Labor leader said Mr Vaz’s work in Parliament had been “exemplary”.

Mr Vaz said in a statement: “I have decided to retire after completing 32 years as the Member of Parliament for Leicester East.

“In that time I have won eight general elections. It has been an honor and a privilege to serve my constituency since I came to the city in 1985.

“I want to thank the people of Leicester East for their absolute loyalty and support.” 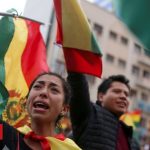 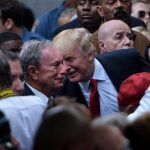