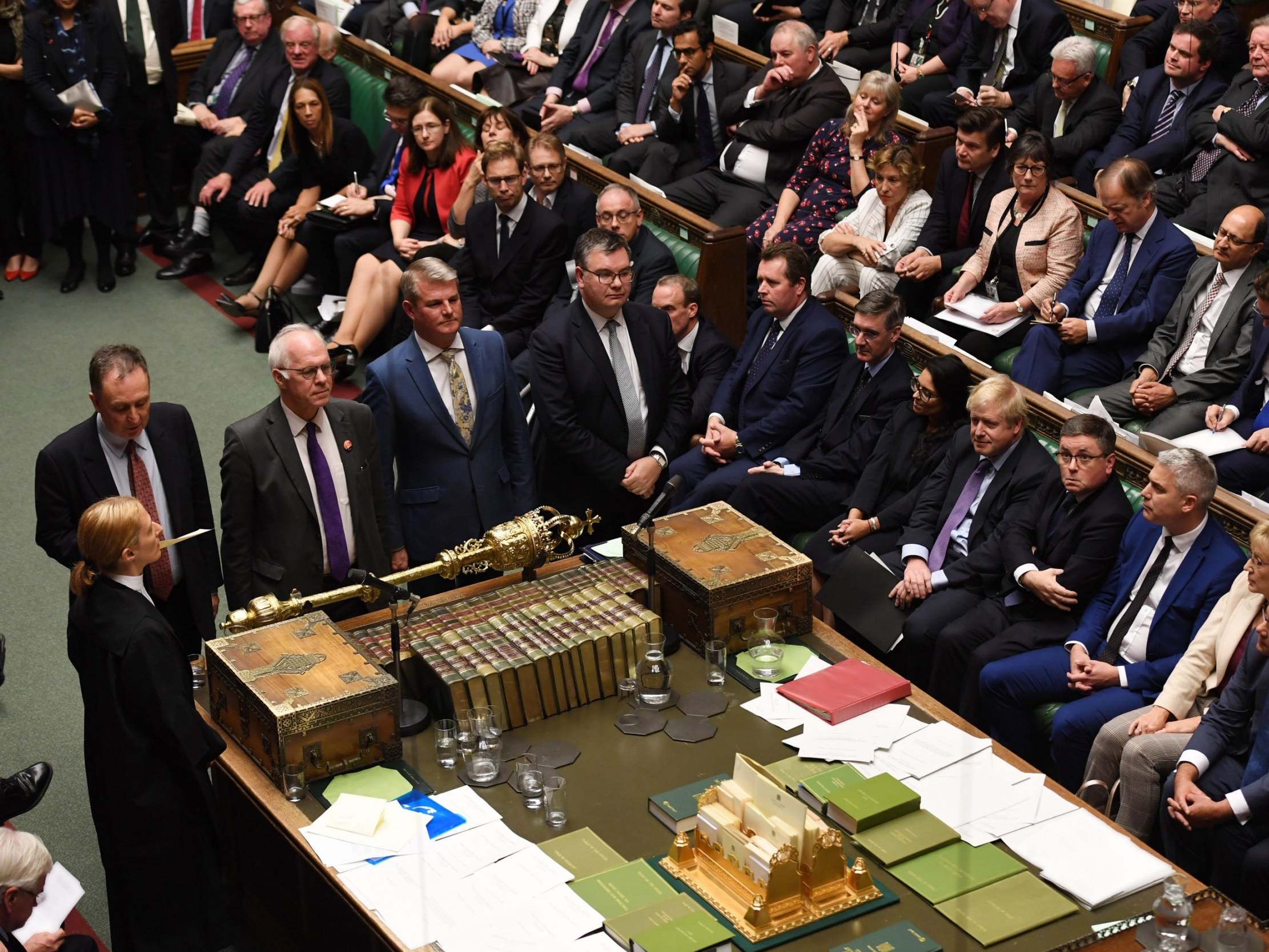 Nicky Morgan, the culture secretary, accused the two opposition parties of seeking to thwartBoris Johnson‘Brexit deal by removing any chance of parliamentary approval before the poll.

“If the SNP and Lib Dems really want there to be an election they can vote for our motion tomorrow,” Ms Morgan said.

The prime minister has offered MPs a few days to approve the “paused”withdrawal agreement bill, before an election on 12 December.

In contrast, the Lib Dem-SNP proposal is for an immediate bill for an election – which would only come forward if the EU has guaranteed anArticle 50extension to the end of January.

Both now appeared doomed to fail, withLaboropposition set to deny Mr Johnson the two-thirds majority he needs in the Commons, on Monday, to trigger a poll.

It points to the stalemate continuing, with the government refusing to bring back the Bill without an election to follow, fear sabotage – a threatraised by Philip Hammond, moments later.

The Scottish Nationalists and the Lib Dems have sent a joint letter to Brussels urging it to grant a Brexit delay until 31 January, or later, to remove the “risk of a devastating no-deal Brexit. ”

They have drawn up a Bill that would allow a 9 December election with a simple majority of MPs, by-passing the need for two-thirds support under thefixed term parliaments act.

Labor appeared blindsided by the move,Jon Ashworth, the shadow health secretary, branding it “ridiculous”, while shadow home SecretaryDiane Abbottsaid the party would “look at it”.

Without the support of one of the two major parties, it has no prospect of success and, without government backing, may not even be tabled.

James Cleverly, the Conservative party chairman, underlined its opposition to the “gimmick”, saying: “We put forward proposals for a general election first, but, also, the delivery of Brexit. 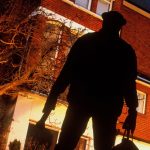 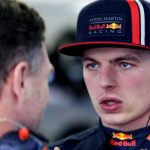