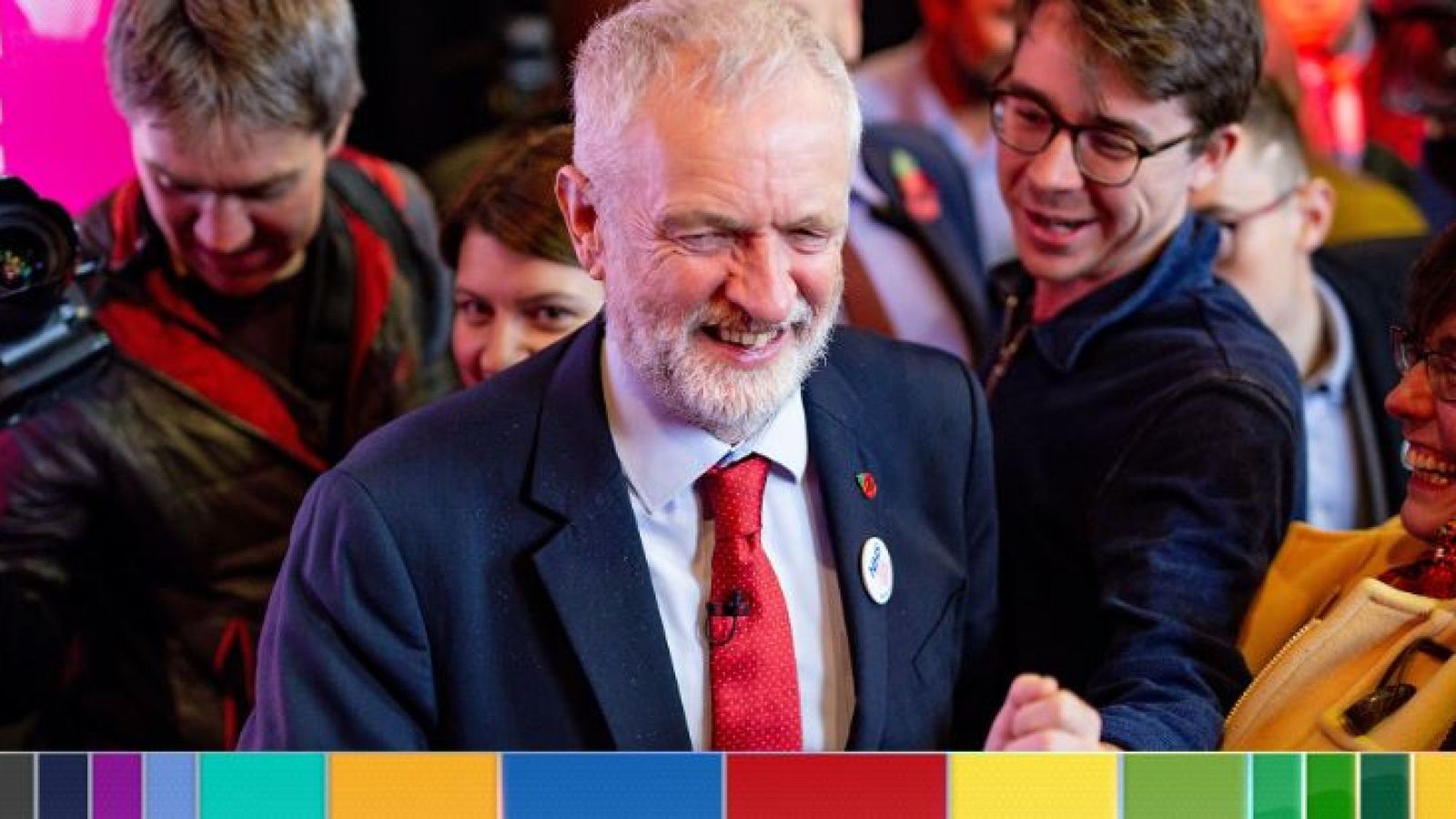 The infamous red Brexit bus has created an in-built alarm for many across the country – a sense of scepticism about big money calculations cooked up in the heat of a political campaign.

Today’saccusation by the Conservative partythat Labor will cost the country £ 1.2 trillion will be setting those alarms off .

And not without reason.

Broadly speaking, it is undeniable that Labor’s spending pledges dwarf those made by the Tories.

But on the specifics, the eye-catching figure splashed across the front pages of many Sunday papers is so full of holes, voters should treat it with extreme caution.

For a start, the £ 1.2 trillion figure is presented in a way to maximise its size and political impact.

It is based across a five-year Jeremy Corbyn government when usually these calculations are presented annually.

The figure is also compared to what the Government already spends rather than what a future Conservative administration would actually spend.

Boris Johnson has already pledged billions for hospitals, schools and the police.

Yes, the promises pale in comparison to those made by Mr Corbyn.

But to not take them into account in this analysis is – to be generous – unfortunate.

Then there’s the fact that the costings are not taken from Labor’s latest manifesto – because it hasn’t yet been published .

That means that certain conference policies that probably won’t make it into the final Labor offering – such as flat out abolishing private schools – are nevertheless included in the Tory analysis.

A more accurate assessment could have been produced if the report had been published after Labor’s manifesto launch.

Plans by Mr Corbyn to raise money, for example, by increasing taxes on high earners and businesses, are also left out of the document.

Other costings included in the dossier are factually dubious as well.

The Conservatives quote the Confederation of British Industry’s figure that Labor’s nationalization plans would cost £ 196 bn.

The CBI also last month admitted an error in its calculation because it included the cost of buying trains.

It’s also worth remembering that last week the credit rating agencyMoody’s partly pinned the blamefor its change of forecast for the UK on both party’s spending plans.

So there are risks in what Boris Johnson is laying out for the country as well.

But ultimately it comes down to a question of trust.

Mr Corbyn has made no secret of his desire to spend huge amounts if he made it into Downing Street.

He would say his promises are ambitious.

The Tories today want to cast them as irresponsible.

It will be for the public to decide who they believe when they head to the ballot box next month.

The Brexit Election: For the fastest results service and in-depth analysis watch Sky News live from 9pm on Thursday 12 December, with a KayBurley @ Breakfast election special on Friday 13 December 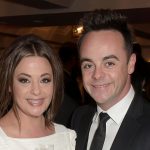 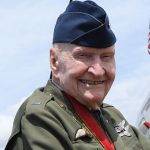