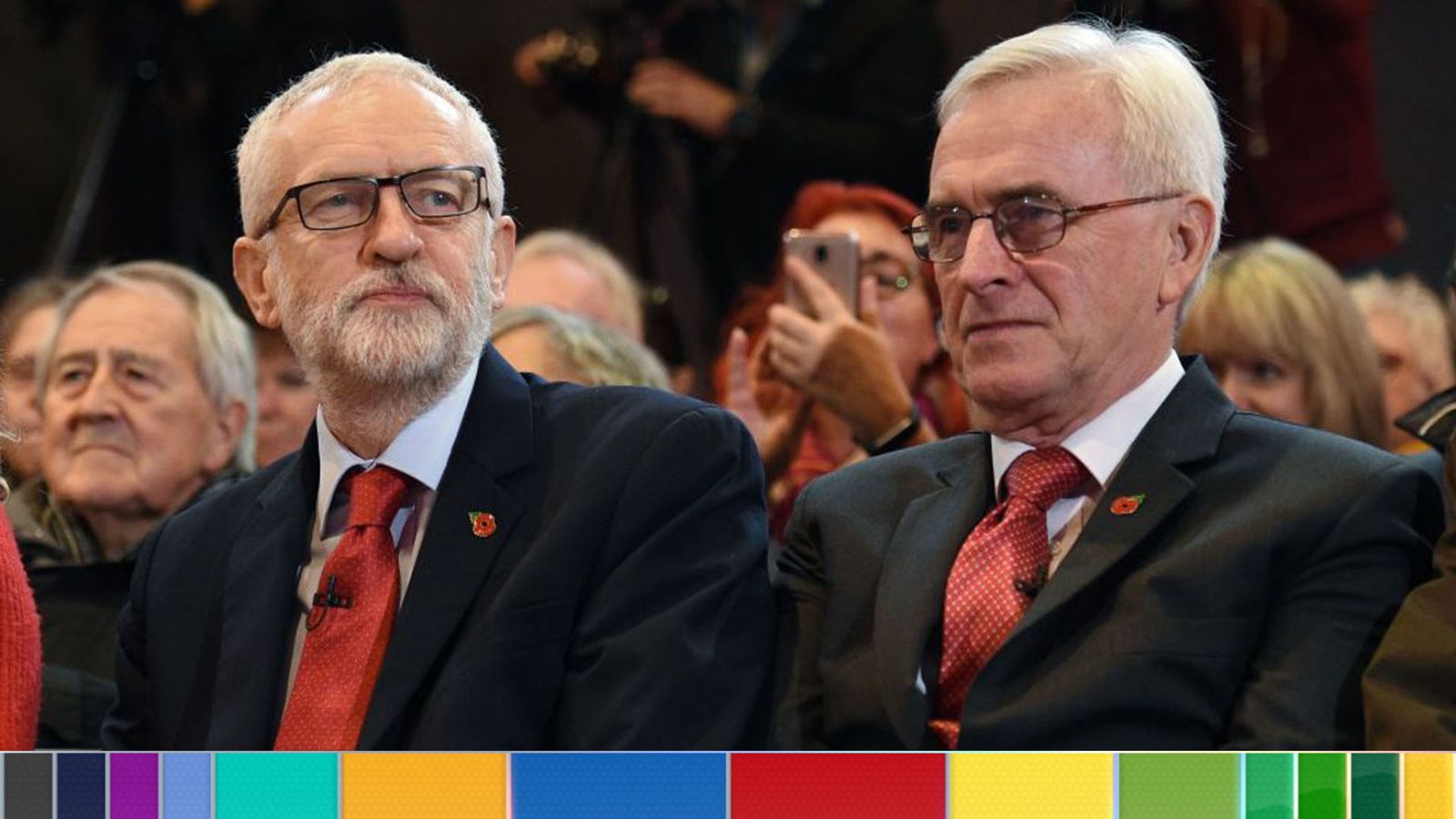 A Labor government under Jeremy Corbyn would cost an extra £ 1.2 trillion over the next five years, the Tories have claimed.

The calculation is based on Labor’s 2017 manifesto and extra spending pledges made since then.

It amounts to a 30% increase in government spending, the Tories say, with Chancellor Sajid Javid calling it a “truly frightening spending splurge”.

Labor’s manifesto for December’s election has not yet been revealed and some of the proposals used in the calculation may not be included.

Labor’s shadow chancellor John McDonnell said the figures were a “ludicrous piece of Tory fake news” that had been formulated from “an incompetent mish-mash of debunked estimates and bad maths”.

” We simply cannot afford Corbyn’s spending spree that would saddle our children with huge amounts of debt and undo all the hard work of the British people in recent years. “

He added: “A vote for Corbyn’s Labor would mean the chaos of another two referendums and frightening levels of debt that would take us decades to pay off.”

The Conservatives say Labor’s (manifesto would cost £ 600 bn and that other promises amount to another £ 590 bn “on top of what the government already spends”.

Included in that is renationalizing the rail, energy, water and postal services –which the Confederation of British Industry puts at £ 196 BN.

Among the other costs it lists is £ 30 bn for a pledge to install energy saving measures in nearly all UK homes, and £ 7bn for free bus travel for under – s.

The Tories say £ 85 bn would also need to be spent over five years for the shadow chancellor’s promise to cut the average working week to 32 hours within a decade with no loss of pay.

It bases that figure on a Center for Policy Studies estimate.

The party says that paying for all Labor’s plans equates to funding the NHS for nine years and that the cost could increase when its new manifesto is released.

The Tories are also planning to increase government spending if they win the election and have unveiled plans to boost investment spending – money for new hospitals schools and transport – by £ 20 bn a year.

Mr McDonnell said his party would “tax the rich” to pay for its spending pledges.

He added: “We will also use the power of the state to invest to grow our economy, create good jobs in every region and nation and tackle the climate emergency.

“The Conservatives will be able to read all about these plans – and how much they actually cost – when we publish our fully costed manifesto.” 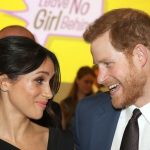 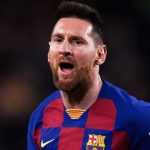