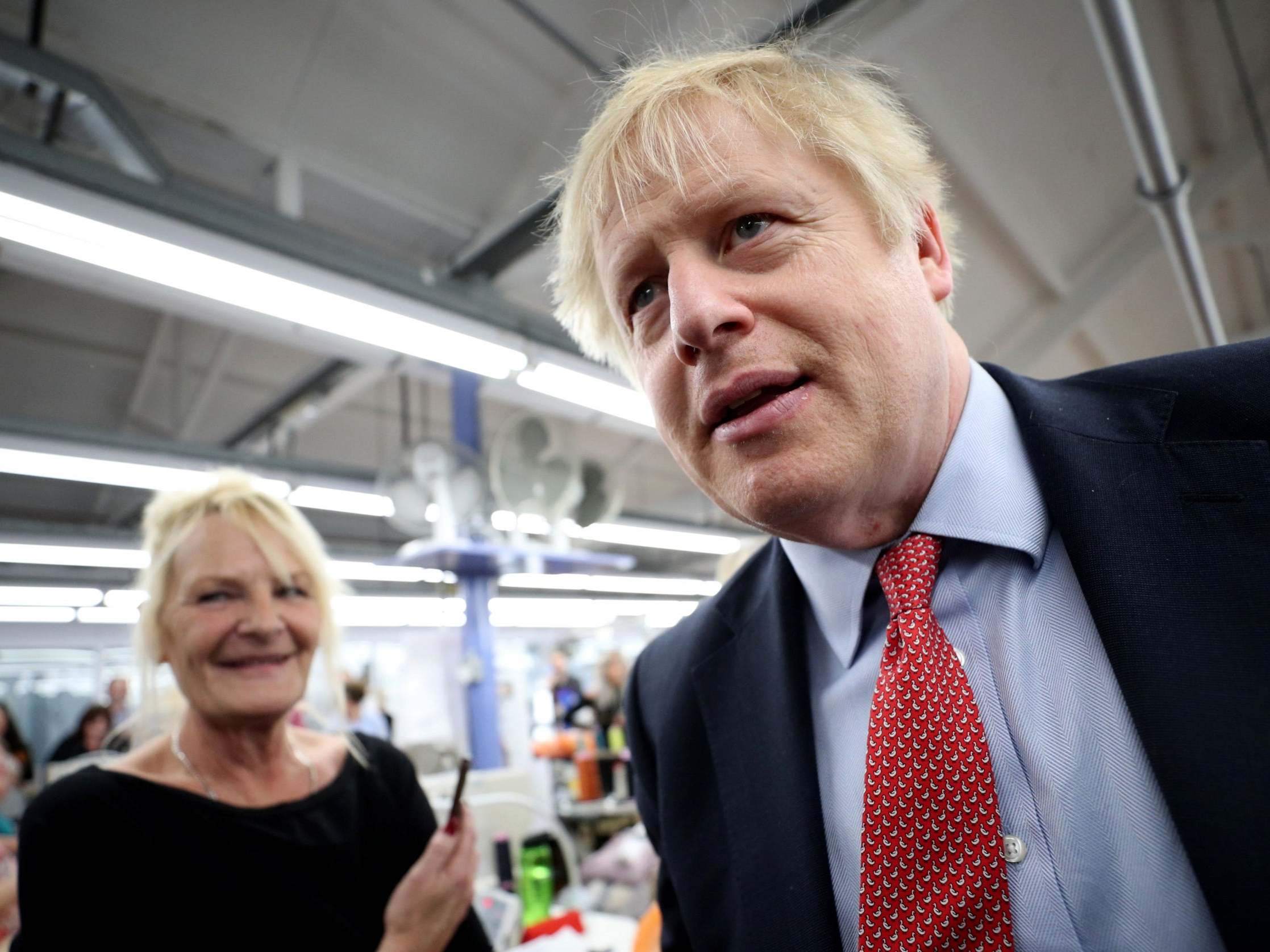 Labor has called onBoris Johnsonto personally apologise to the family of a four-year-old boy who was forced to sleep on a hospital floor.

The prime minister said sorry to “everybody who has a bad experience” in theNHS– but did not offer a personal apology to Jack Williment, the boy photographed lying on the ground at Leeds General Infirmary with suspected pneumonia.

It comes asJohn McDonnellunveilsLaborplans to begin nationalising water and energy companies within days of taking office, while(Jo Swinson) admitted a Lib Dem “victory” was unlikely and revealed she “did smoke a fair bit of cannabis at university.”

voter Katie said he was “fed up” with the politicians on the Victoria Derbyshire program’s live debate.

“Brexit has been a big thing on the truth, because I can’t believe anything they say any more,” she said. “I’ve just had enough.”

Jamal, who runs a youth organization – who said none of the parties were offering any “prevention” policies on knife crime. “I might just go to the box and tick any box and just walk out,” he said. 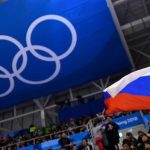