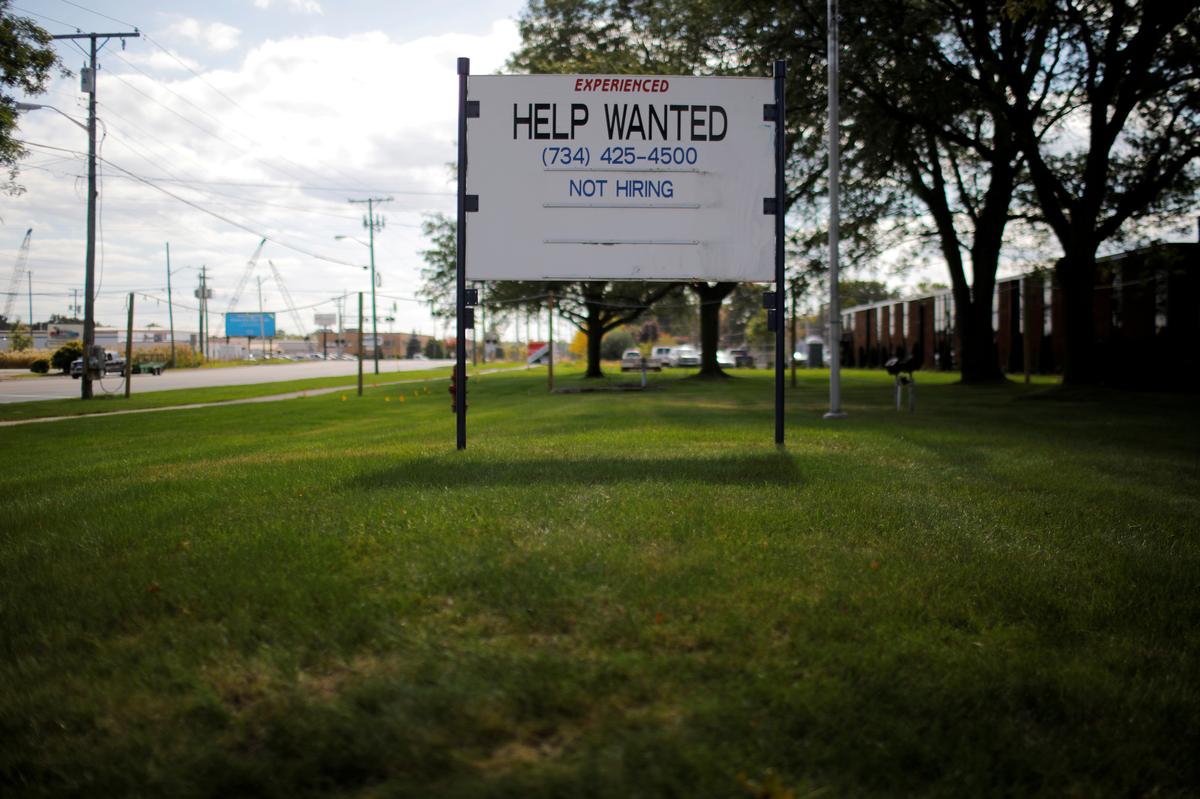 WASHINGTON (Reuters) – U.S. job growth likely slowed sharply in October, weighed down by a strike at General Motors (GM.N), while the unemployment rate is expected to tick up from near a 50 – year low of 3.5%.

The 40 – day strike by members of the United Auto Workers union, which came as hiring was already slowing, could make it difficult to get a clear pulse on the labor market and clues on the health of consumers, the economy’s engine.

The Labor Department’s closely watched monthly employment report on Friday will follow data this week showing a further slowdown in economic growth in the third quarter as a trade tensions-induced slump in business investment deepened .

The Federal Reserve cut interests rates on Wednesday for the third time this year, but signaled a pause in the easing cycle that started in July when it reduced borrowing costs for the first time since 2008.

“There is going to be more noise than signal in this employment report because of the GM strike,” said Ryan Sweet, senior economist at Moody’s Analytics in Westchester, Pennsylvania.

According to a Reuters survey of economists, non-farm payrolls probably increased by only 89, 000 jobs in October, with manufacturing shedding at least 50, 000 positions, which would be the most since 2009. Employment rose by 136, 000 jobs in September.

Government data last Friday showed 46, 000 GM employees were idle at the automaker’s plants in Michigan and Kentucky during the period establishments were surveyed for October payrolls.

Striking workers who do not receive a paycheck during the payrolls survey period are treated as unemployed. The strike, which ended last Friday, had an impact on suppliers in the auto industry. That led economists to believe the work stoppage cut between 75, 000 and 80, 000 jobs from October payrolls.

Even without the strike distortions, job growth has been slowing this year, averaging 161, 000 per month compared with an average monthly gain of 223, 000 in 2018. The nearly 16 – month trade war between the United States and China, which has undermined business investment, has been blamed for the slow job growth.

“We don’t want to ignore the impact the trade fight is having on business job decisions,” said Beth Ann Bovino, chief U.S. economist at S&P Global Ratings in New York.

The GM strike is also seen limiting the rebound in wage gains in October. Average hourly earnings are forecast up 0.3% after being unchanged in September. That would lift the annual increase in wages to 3.0% in October from 2.9% in September. Wage growth peaked at 3.4% in February.

There are fears the business investment malaise could spill over to the labor market, which is underpinning consumer spending. Fed Chair Jerome Powell said he did not see this risk as the labor market remains solid., But not everyone is convinced.

“As it is, some contagion is already evident,” said Bob Schwartz, a senior economist at Oxford Economics in New York. “Small businesses are reporting cutbacks in hiring and investment plans. If this downbeat note reverberates in a meaningful way to households, spurring an upsurge in job insecurity, the last pillar to fall in a recession – consumer spending – would be at risk of crumbling. ”

Solid consumer spending blunted some of the drag on the economy from weak business investment to limit the slowdown in growth to a 1.9% annualized rate in the third quarter. The economy grew at a 2.0% pace in the April-June quarter.

Though the household survey from which the unemployment rate is derived likely treated the striking workers as employed, the jobless rate is expected to have increased by one-tenth of a percent point to 3.6 % in October. The household survey, which is volatile because of a small sample, showed 1. 57 million jobs created in the last five months, far outpacing the payrolls gain reported in the biggest establishment survey.

“This discrepancy creates some risk of a sudden reversal in household employment that could lead to a sudden uptick in the unemployment rate, which would be particularly unsettling at a time when markets are focused on recession triggers or risks, ”said Michelle Girard, chief economist at NatWest Markets in Stamford, Connecticut.

October’s anticipated strike-driven plunge in manufacturing will follow a drop of 2, 000 jobs in September, which was the first fall in factory payrolls in six months. Manufacturing is struggling under the weight of trade tariffs, which the White House has argued are intended to boost the sector.

Construction employment is expected to have risen in October, though hiring has slowed from a peak of 56, 000 jobs in January. Further gains are expected in government employment, in part because of hiring for the 2020 Census. 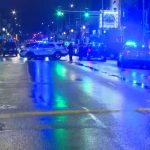 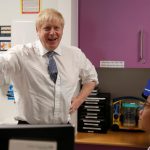