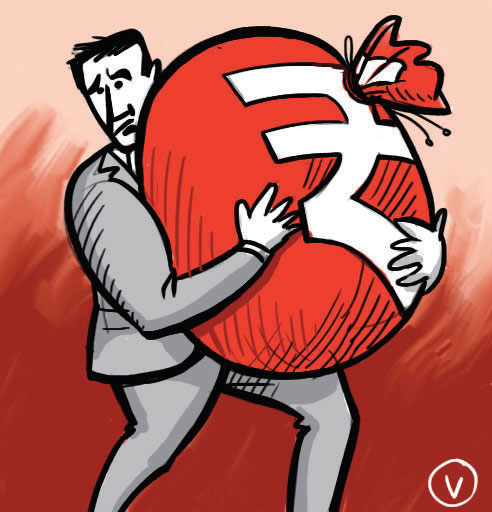 One of the seriously useful measures announced by finance minister Nirmala Sitharaman to counter the economic slowdown was releasing outstanding dues of the government to companies that had done work for it or supplied things for it. For the central government, she said, .“ 30, 000 crore of dues would be released. She went on to say that central public sector enterprises, too, would release payments to those who have done work for them. But what of state governments and state-level public enterprises? Held-up payments in the states choke the finances of small companies that depend on government orders for the bulk of their business. How can the Center persuade the states to follow its example and release outstanding payments?

The Center has been trying to use the Finance Commission to centralize governance, shifting resources and powers from the states to the Center, such as by getting the states to share the burden of defense spending and recommending transfer of health from the Constitution’s States List to the Concurrent List. Releasing outstanding dues to small and medium enterprises, whose survival depends on receiving these monies, is far nobler a goal to pursue using the Finance Commission than such erosion of federalism. In the interest of sound finance, even without any formal change in its terms of reference, the Finance Commission can recommend an additional weightage, in the interse distribution of devolved resources among states, for clearing the backlog of payments by state governments. The commission could figure out the precise parameter to be deployed, for example, how many months ’worth of average monthly claims on the government remain unpaid, and penalise states for delaying payments.

The Center could offer short-term credit to the states to enable them to clear their dues, these advances to be adjusted against devolutions in the remainder of the year, so that the Center’s fiscal deficit is not aggravated. The boost in economic activity induced by releasing a host of enterprises from a resource crunch would yield additional taxes as well.

This piece appeared as an editorial opinion in the print edition of The Economic Times. 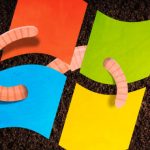 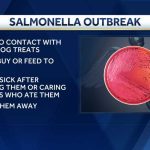