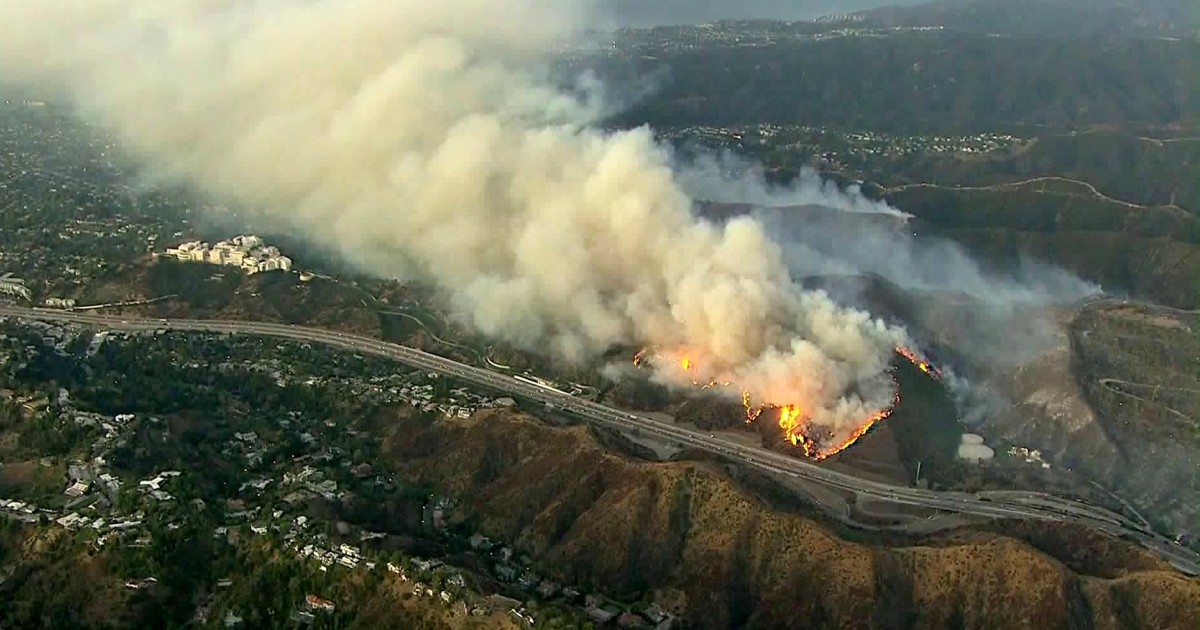 Offramps of the 405 Freeway through the Sepulveda Pass, where the fire started, were closed. Officials urged drivers to avoid the 405 as well as any canyon roads to the west of the freeway, which are subject to closure.

A huge swath of Brentwood, Mandeville Canyon and Pacific Palisades north of Sunset Boulevard was under mandatory evacuation orders, so streets in those areas may also be forced to close.

Portions of Sepulveda Boulevard also were shut down. Mulholland Drive should be avoided, officials warned.

While many main arteries around the 405 were closed, Los Angeles International Airport officials said the fire had not affected any flights in or out of the airport.

The fire is moving south and west, with evacuation warnings extending to Topanga Canyon and Pacific Coast Highway. 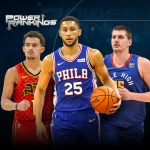 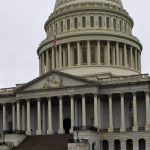