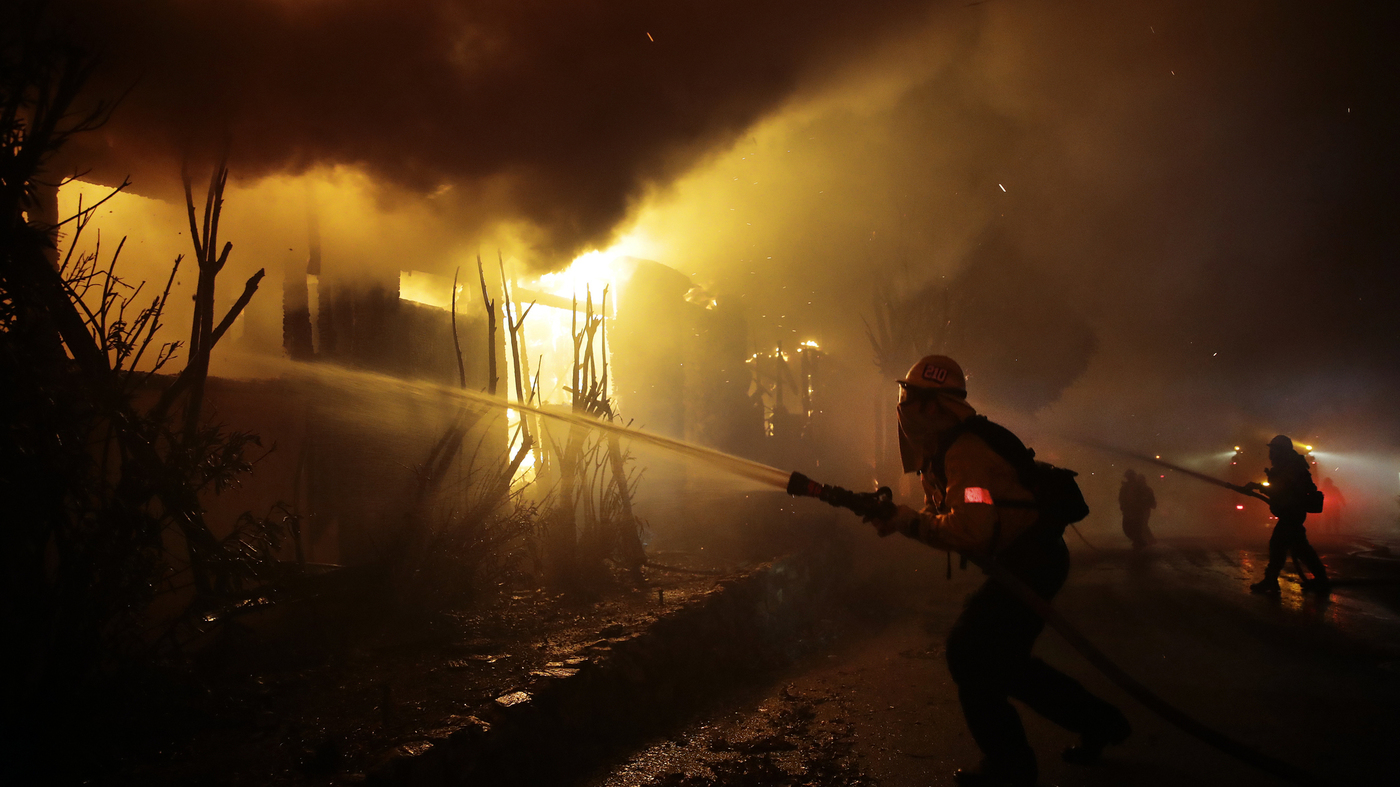 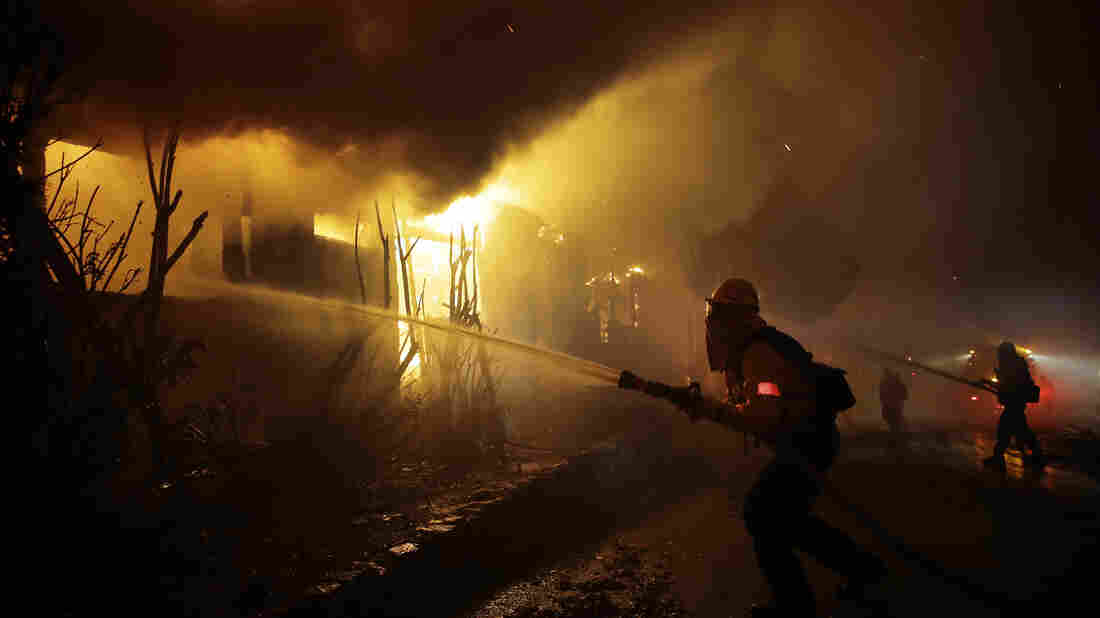 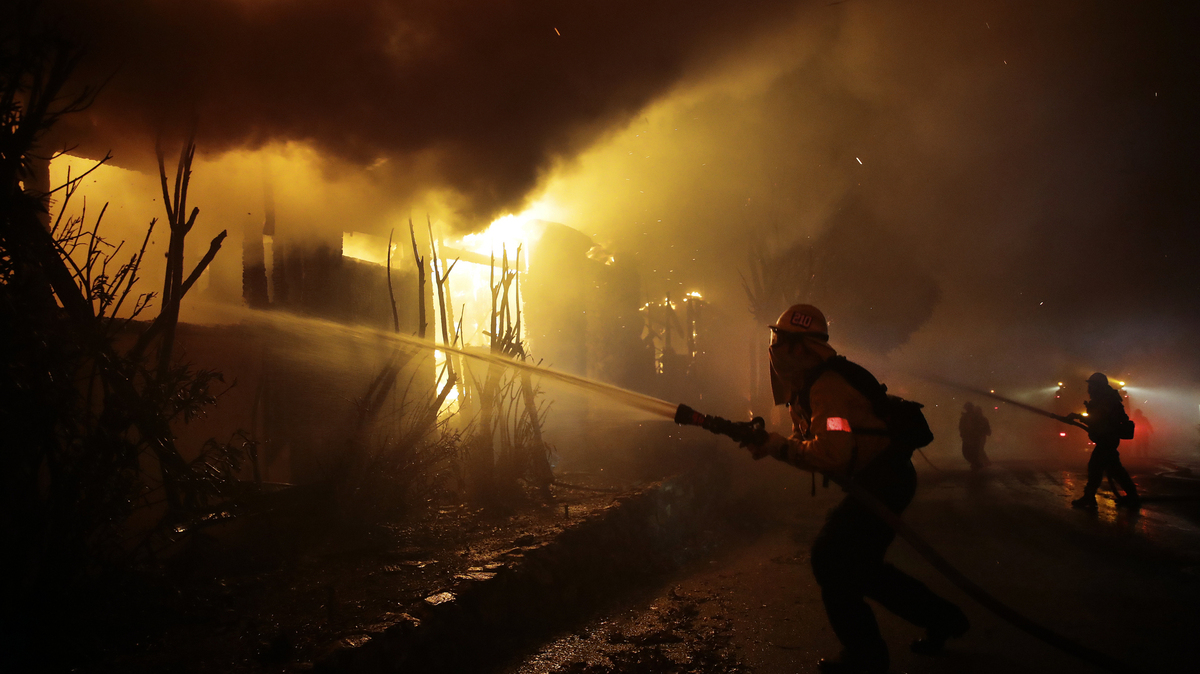 Firefighters try to battle the flames ravaging homes Monday in Los Angeles, as the Getty Fire threatens lives and structures around the city.

Already facing dangerous wildfires across California, including a little-contained blaze ravaging tens of thousands of acres in the north, the state’s firefighters are now dealing with a new threat much farther south. TheGetty Fire, which ignited before dawn Monday in the hills north of Los Angeles, has ridden high winds to consume some (acres of land so far.)

“We have over 500 firefighters on the line right now, in some of the most challenging topography of Los Angeles, “Mayor Eric Garcetti said at anews conferenceMonday. He said the fire broke out around 1: 30 am PT, adjacent to Interstate 405 – thebusiest highwayin the US

(The fireshut downthe southbound lanes of a significant chunk of the 405 freeway Monday morning, and local authorities have ordered mandatory evacuations for an area encompassing some 10, 000 structures. Social mediaswarmed withposts from residents telling of being rousted from their homes in the morning’s wee hours – including, it appears, Los Angeles LakerLeBron Jamesand former California Gov.Arnold Schwarzenegger.

The Getty Center, the museum in the area for which the fire is named, said Monday that itremains safefrom the blaze – even if it is cloaked in the fire’s eerie orange hues.

Roughly 450 miles to the northwest, another much more entrenched wildfire is blazing through parts of Sonoma County. TheKincade Fire, which has burned since Wednesday evening,at last checkhad consumed some 66, 000 acres of land and destroyed around 100 structures, with more than 4, 000 fire personnel assigned to fight it.

So far, there have been no reports of casualties in either fire. 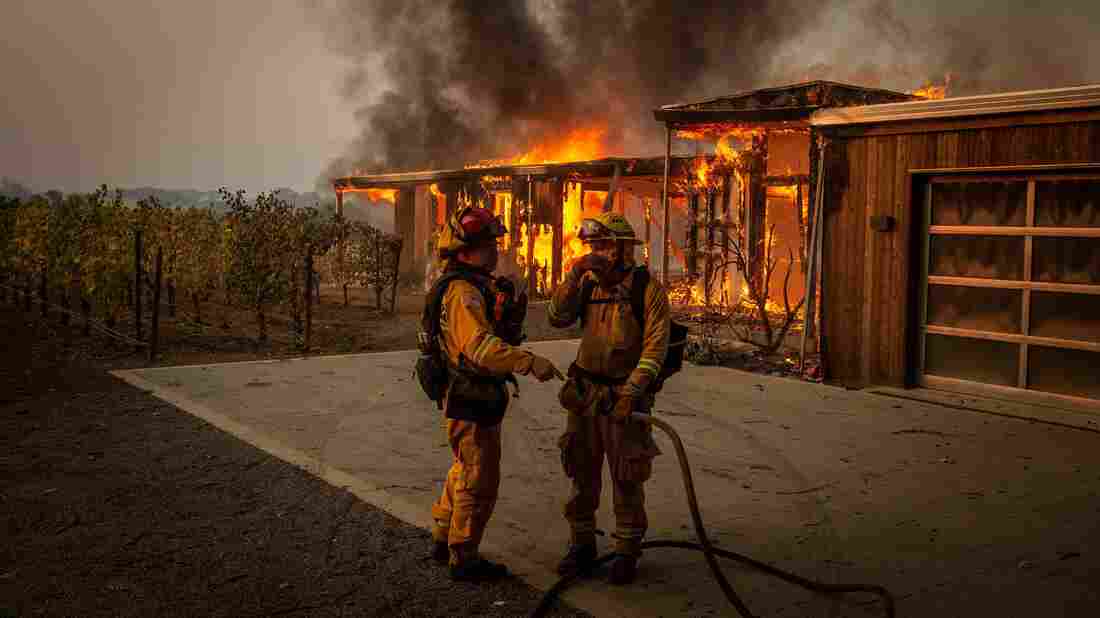 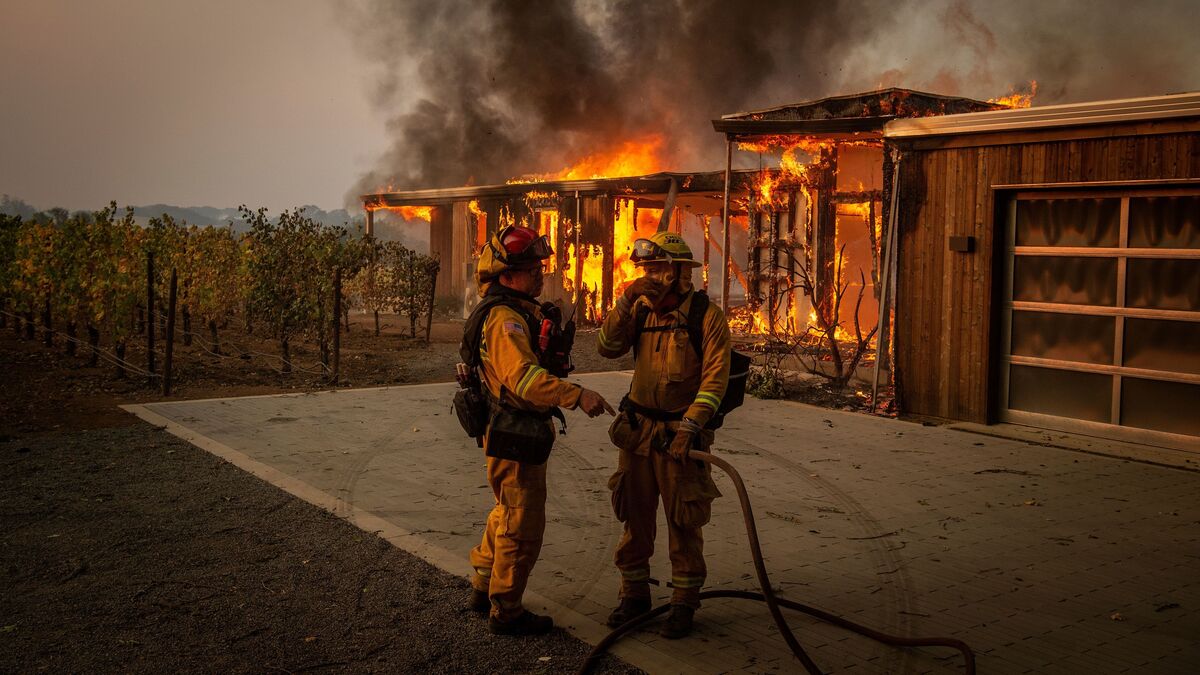 Firefighters discuss how to approach the scene Sunday as the Kincade Fire tears through Healdsburg, Calif. Powerful winds fanned the flames in Northern California, creating ideal conditions for the wildfire’s spread.

Still, even before the ignition of the Getty Fire early Monday, the sheer scale and number of wildfires confronting California – including Santa Clarita’sTick Fire– prompted Gov. Gavin Newsom todeclare a statewide emergencySunday.

Newsom says the state has secured funds from the Federal Emergency Management Agency to help fight the Getty Fire as well.

“California is grateful for the ongoing support as we battle fires up and down the state in extremely severe weather conditions,” Newsom said in a statement on Monday. He added, “I thank our heroic emergency responders and volunteers for their tireless, life-saving work to safeguard communities across the state.” 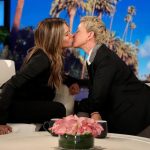 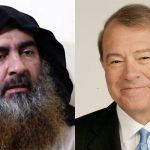