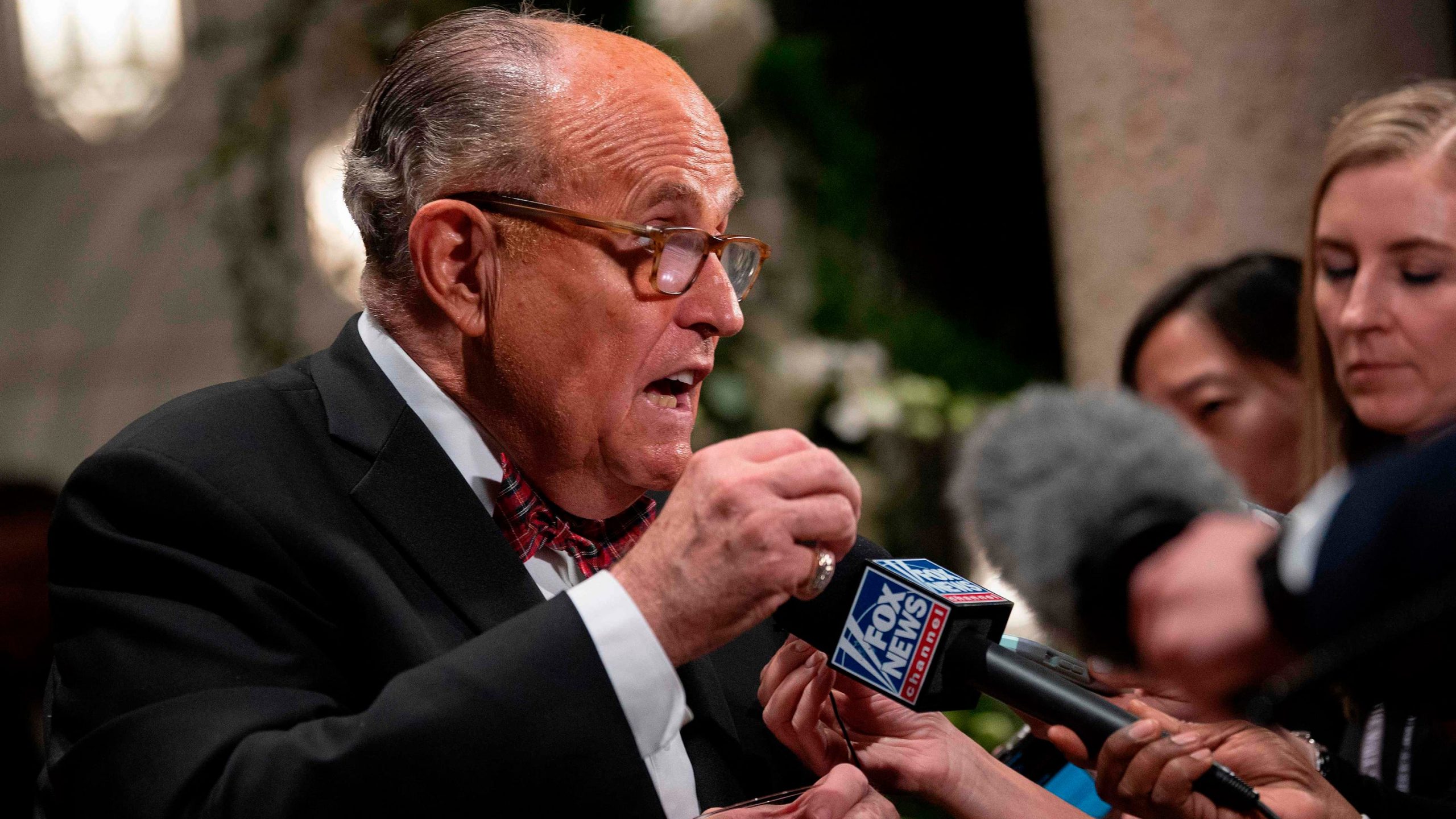 Rudy Giuliani, President Donald Trump’s personal attorney, said he would be willing to testify in a Senate impeachment trial if asked and would “love to try the case” if given the opportunity.

“I would testify. I would do demonstrations. I’d give lectures. I’d give summations,” Giuliani said Tuesday night when asked about the possibility during a New Year’s Eve celebration at Trump’s Mar-a-Lago resort in Florida.

The former prosecutor said it had been 36 years ago he tried such a case, “but let’s see if I can still do it. “

Giuliani has been at the center of allegations that Trump used military aid as leverage to pressure Ukraine into investigating an energy company, Burisma Holdings, that placed former Vice President Joe Biden’s son, Hunter, on its board. Democrats say Trump wanted Ukraine to announce it was investigating Burisma in an effort to taint Biden, who is a leading candidate in the Democratic presidential primary. Trump and his supporters say the effort was solely about rooting out corruption.

Giuliani has traveled to Ukraine and met with officials and other figures in search of evidence that the Bidens acted corruptly. Democrats accuse the former New York mayor of conducting “shadow diplomacy” in Ukraine aimed at benefiting the president politically.

Last month, the Democratic-controlled House approved two articles of impeachment against Trump stemming from his Ukraine dealings.The impeachment process did not stop Giuliani from returning to Ukraine to continue his unorthodox investigation. In media appearances since that trip, Giuliani has claimed he obtained damning evidence but has provided scant details.

Despite Giuliani’s allegations, investigators in Ukraine and the U.S. have not found evidence of wrongdoing on the part of Bidens, though many commentators have questioned the wisdom and propriety of Hunter Biden, who has no energy experience, taking the lucrative position on the Burisma board.

Even some Republicans have expressed skepticism about Giuliani’s claims. Senate Judiciary Committee Chairman Lindsey Graham, RS.C., who has said he would like Giuliani to present his evidence to the committee,Giulianiadvised to share what he had with the intelligence community “to make sure it’s not Russia propaganda.”

House Speaker Nancy Pelosi, D-Calif., Has yet to send the articles of impeachment to the Republican-led Senate, which will handle the trial, because she says she is concerned Senate Majority Leader Mitch McConnell, R-Ky., will not allow what she considers a fair process. The format of the trial is largely up to McConnell, who has indicated he would like to get it over with as quickly as possible.

Perhaps the largest question hanging over the Senate trial is whether witnesses will be called to testify. Democrats have said they would like to call several current and former Trump administration officials, including former national security adviser John Bolton and acting White House Chief of Staff Mick Mulvaney, to testify.

Trump and Giuliani have said the Bidens should be among the witnesses subpoenaed in a Senate trial to testify about their role with Burisma.

It was unclear if Giuliani meant he would like to lead the prosecution or defense when he said Tuesday that he would “love to try the case.” Presumably, he was not offering to lead a racketeering case against the president, who is his client. More likely, he was referring to the opportunity to present the evidence he says he has discovered in Ukraine. 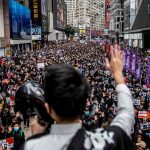