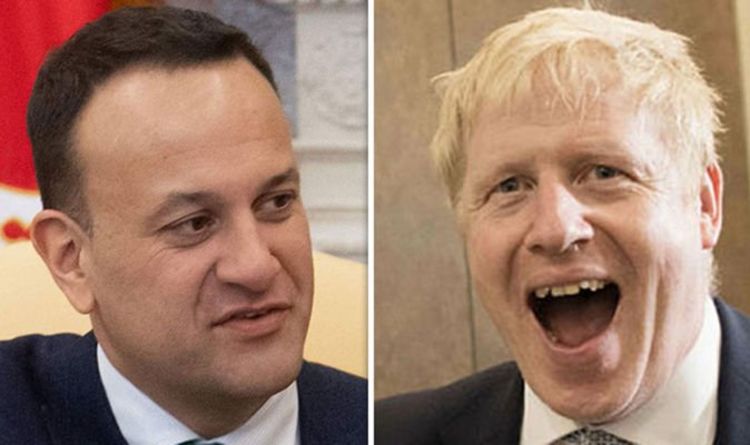 Ireland’s Taoiseach also suggested US vice-president Mike Pence could have been “more balanced” in his comments on Brexit during his recent visit to Dublin, and suggested President Donald Trump was not a “normal” politician. Speaking at the Kennedy Summer School in New Ross, County Wexford, Mr Varadkar seemed to suggest he was enjoying the ongoing Brexit chaos.

He said: “If the House of Commons went pay-per-view, they’d make a lot of money.”

In reference to the insults aimed by Mr Corbyn by Mr Johnson this week, Mr Varadkar added: “The Dáil is not always an example of virtue and there are plenty of non-sensical displays of behavior.

“I don’t really think a Taoiseach would ever call somebody a big girl’s blouse.

Leo Varadkar has taken a swipe at Boris Johnson ahead of their meeting on Monday(Image: GETTY)

“It’s just not what you would expect from the mother of all parliaments so I hope things improve. ”

Mr Varadkar, who will meet Mr Johnson in Dublin on Monday for the first time since the former London Mayor moved into Number 10, said he was not expecting any major breakthroughs as a result.

Leo Varadkar seemed to suggest he was enjoying the spectacle of the UK’s Brexit turmoil(Image: GETTY)

“We’re going to need to have a good relationship with them political and economic.

“It has been very volatile over the last number of years.”

He also bemoaned the lack of continuity, saying: “It’s an extraordinary situation to be in and the fact that the people and policies change so quickly m akes it very hard to come to an agreement.

“We put a lot of work, in good faith in Prime Minister Theresa May and her people over two years coming to an agreement on Brexit.

“It’s very fluid situation to operate in but that’s just the way it is and we have to do our best around that. “

Mr Pence ruffled feathers after emphasizing the US administration’s commitment to Brexit while urged Ireland to negotiate “in good faith”.

How a no deal Brexit would impact the Irish economy(Image: Dail Express)

Mr Varadkar said: “I do think his comments that were made in relation to Brexit could have been more balanced.”

Nevertheless, Mr Varadkar emphasized his belief that Mr Pence was “a gentleman” and a “decent man”.

He also poked fun at the President himself, saying: “He is a politician as well in the way that President Donald Trump is not.

“He’s, you know, a normal politician if you like, for want of a better term. You know what I mean. ”

Mr Varadkar also questioned how easy it would be to negotiate trade deals with either the US or EU after Brexit.

He said if anything was agreed in three or four years “they’ll be breaking records”. 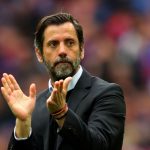 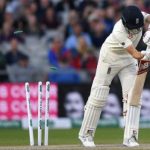