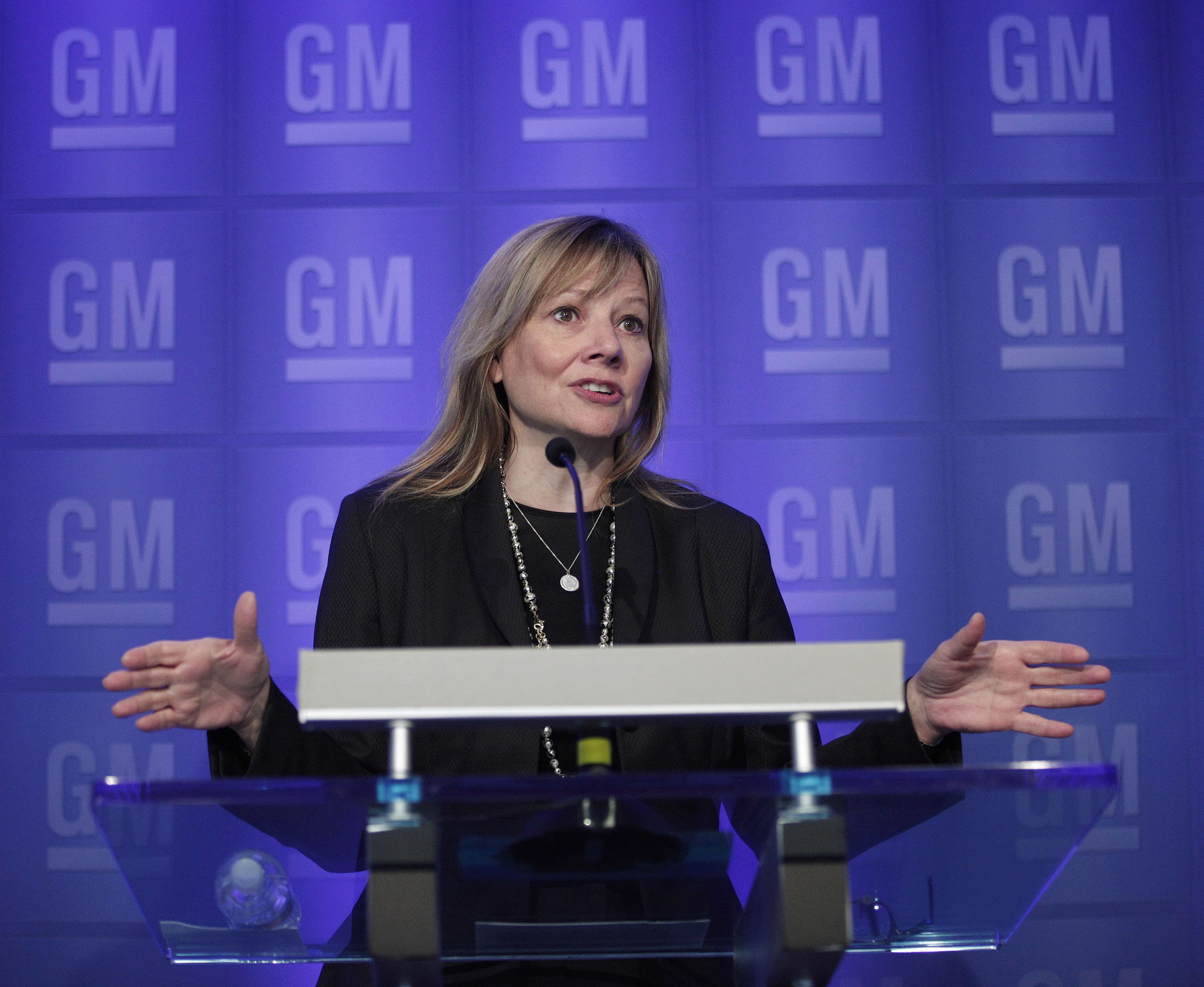 DETROIT –General MotorsandLG Chemwill invest up to $ 2.3 billion by 2023 to form a joint venture in Ohio for the production of battery cells for electric vehicles.

The companies plan to build a battery cell factory in the Lordstown area of ​​northeast Ohio. Construction of the plant, which is expected to be among the largest in the world, is scheduled to begin in mid – 2020.

The facility, according to GM, is projected to create 1, 100 new jobs for the area, which lost thousands of jobs when the automakershuttered its Lordstown assembly plantand sold it to an all-electric vehicle start-up earlier this year.

The equally ownedjoint venture at this time plans to exclusively supply batteries for GM’s next generation of EVs, which GM has said is expected to arrive in 2021. The joint venture could decide to supply to other companies in the future, according to GM.

Shares of GM were relatively flat after opening at $ 35. 60 on Thursday. The stock, which has a market value of nearly $ 51 billion, has gained 6% since the start of the year.

GM CEO and ChairmanMary Barrasaid the new plant is “another important and significant step toward an all-electric future,” which includes at least 20 new all-electric vehicles globally by 2023.

“The new facility will help us scale production and dramatically enhance EV profitability and affordability,” she said during a media event Thursday at the automaker’s battery lab in suburban Detroit.

GM has said its next-generation EVs will be profitable after years of automakers losing money on current and earlier EVs.

The plant, according to GM , is expected to drive cost per kilowatt-hours, a key metric for making electric vehicles more affordable, to “industry-leading levels.”

The plant’s annual capacity is expected to be more than 30 gigawatt-hours “with flexibility for expansion, “According to GM. Tesla last year said its Gigafactory 1 battery plant with Panasonic in Nevada had reachedan annualized rate of 20 GWh, making it “the highest-volume battery plant in the world.”

“The joint venture that we are signing today is more than just a collaboration,” he said Thursday at the media event. “It marks the beginning of a great journey that will create an emission-free society and transform the global automotive market into an eco-friendly era.”

It’s unclear at this time whether or not the plant will be unionized. GM said it will be up to the venture’s employees to decide.

The jobs at the joint venture plant are expected to pay lower than top wages at the automaker’s assembly plants, however, Barra said they will be “very good paying jobs.” 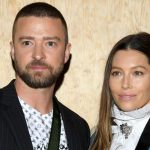