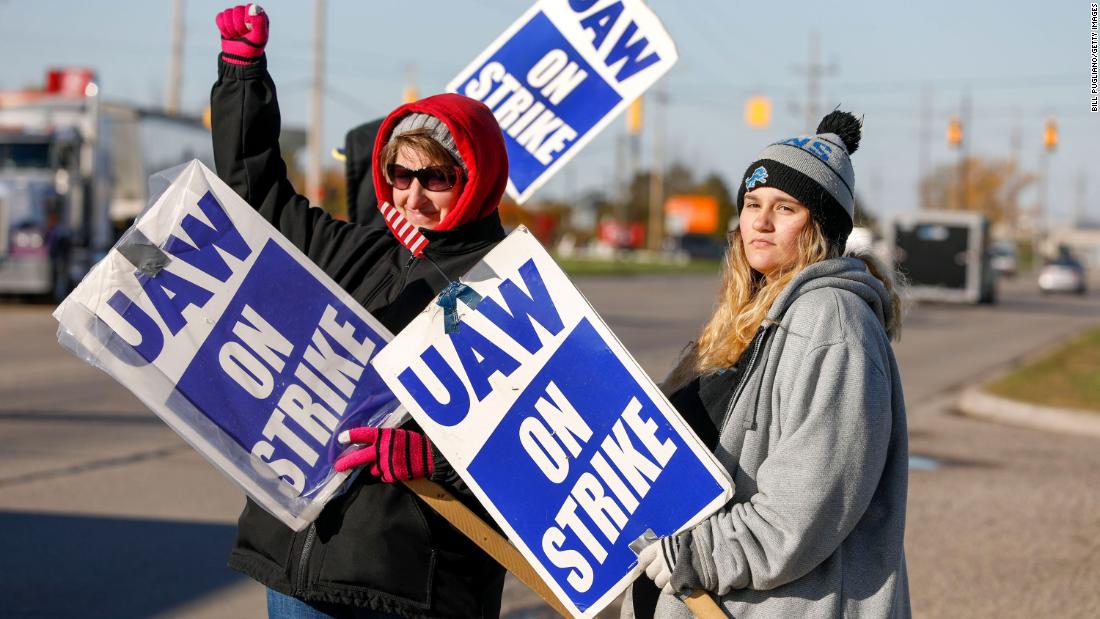 GM lost money because factories in the United States, as well as some in Canada and Mexico, were idled during the walkout. The strike directly affected 31 GM factories and 21 other facilities, spread across nine states, mostly in the center of the country.

The strike’s cost in the final two weeks of the third quarter came to just under $ 750 million. GM will account for the rest of the loss this quarter, as it estimates the total loss will come to about $ 2 per share, the company said Tuesday.

GM was able to post a $ 2.3 billion profit in the third quarter, despite the strike and a $ 318 million drop in sales. The revenue from North American vehicle sales actually increased $ 321 million in the period as US sales rose 6%. International sales, which ironically had little impact from the strike, took a hit. The market for new car sales in China, GM’s largest market, has slowed considerably in the last year, cutting GM’s sales there by 16%, as it lost market share in that key market.

The results were not as bad as investors had expected, and shares ofGM() GM)rose 5% in midday trading Tuesday following the report.

Although GM was unable to build any cars at American factories during the strike, it had built up an inventory of vehicles ahead of the walkout to give its dealers the supply of cars and trucks they needed to keep selling.

However as GM plants get back to work, “with no additional vehicles in the pipeline for many weeks, our dealer inventories will be temporarily leaner than we like,” CEO Mary Barra told investors.

Although GM is doing everything it can to restore its supply of vehicles back to normal levels, Barra said it will be difficult to make up for six weeks of lost production, particularly for its bestselling vehicles, including pickups and SUVs. GM’s truck plants are all running around the clock already.

“It’s difficult to add overtime on top of overtime,” said CFO Dhivya Suryadevara. “So we will recover every unit that we possibly can. It’s just difficult to predict now at this point what that would look like.”

GM insisted the four-year deal reached with the United Auto Workers union is a good one.

“Our new labor agreement maintains our competitiveness, preserves our operating flexibility and allows us to continue improving our quality and productivity, “said Barra. And she predicted that GM will be able to find cost savings and improvements in productivity in coming years to cover the increased labor costs under the deal.

Thelabor dealgives the strikers an $ 11, 000 signing bonus and increases base pay of veteran autoworkers by 6 % over the four-year life of the contract to $ 32. 32 an hour.

It also allows temporary workers to become permanent employees. The company lost its effort to get the union members to pay a significantly greater percentage of their health care costs. But GM refused the union’s demand to shift production from its Mexican plants back to US facilities, and it will go ahead with plans topermanently close three US factorieswhere operations ended earlier this year. 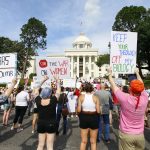 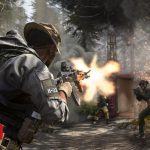