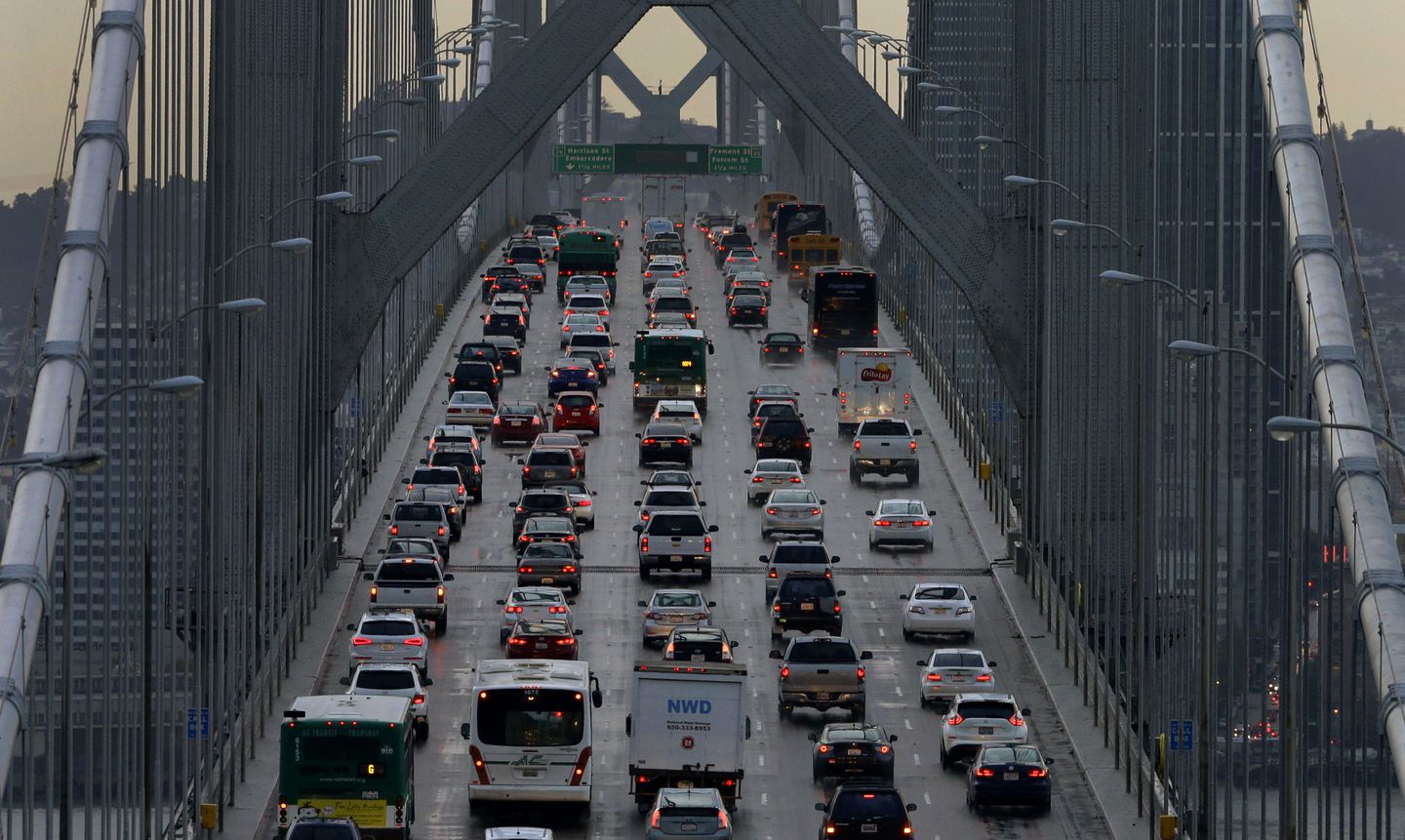 A coalition of international automakers, including General Motors, Toyota and Fiat Chrysler, on Monday announced an effort to intervene on behalf of the Trump administration in its ongoing fight with California over how fuel- efficient the nation’s auto fleet must be in coming years.

The move could pit the powerful auto manufacturers against other industry giants such as Ford, Honda and Volkswagen, which this summer struck a deal with California regulators to produce more fuel-efficient cars and trucks through 2025. It underscores carmarkers’ desire to achieve some sort of regulatory certainty, at a time when the Trump administration and the nation’s most populous state remain at a standoff.

John Bozzella, president of the Association of Global Automakers and a spokesperson for the coalition, said Monday that the companies intervening are not necessarily endorsing a White House proposal that would essentially freeze fuel standards enacted during the Obama administration. But he said the firms do support the long-standing principle that the federal government has the “sole purview” for setting national standards.

Ultimately, he said, what the group wants is for California and the federal government to forge a compromise on one national set of fuel-economy standards – a compromise that so far has been nowhere in sight.

“We think the evidence supports a middle ground … We want a unified program that includes California, ”Bozzella told reporters in a call Monday, adding that the coalition supports year-over-year improvements in mileage standards. “All of the parties involved in this know our position.”

The group of international auto manufacturers includes Nissan, Subaru and Hyundai. But one member, Honda, issued a statement dissenting from the decision.

“Honda is not a participant in this litigation, and is not contributing any funds supporting our trade association’s activity in this area, “the company said, noting it has already“ locked in ”mileage standards through Model Year 2026.“ We have been very clear on wanting to avoid lengthy and costly litigation on this issue, which will result in a great deal of regulatory uncertainty. ”

That compromise between the four companies and the California Air Resources Board came after weeks of secret At the time, California ’S top air pollution regulator, Mary Nichols, said the agreement would give automakers flexibility in meeting emissions goals without the “massive backsliding” contained in the White House proposal. She said she hoped the Trump administration and other automakers would embrace the terms of the deal, but that has yet to happen.

The four automakers, which represent roughly 30 percent of the US auto market, said their decision to hash out a deal with California was driven by a need for predictability, as well as desires to reduce compliance costs, keep vehicles affordable for customers and be good environmental stewards.

In a statement Monday, Nichols said the state would not reverse course.

“We are disappointed in the Association of Global Automakers for hiding behind the Trump administration’s skirts and its assault on public health , “she said.” California will continue to carry out our mandate to meet national air quality standards and keep working with those automakers committed to a framework that delivers cleaner vehicles that benefit consumers and the environment. ”

But the “single national standard” that auto companies have said they yearn for has shown little sign of becoming a reality, as administration officials and California leaders have abandoned talks and instead traded insults over the course of this year.

The T rump administration is working on finalizing itsregulatory rollback, which would freeze mileage requirements for cars and light trucks at about 37 miles per gallon on average, rather than raising them over time to about 51 mpg for 2025 models – the level the industry and government agreed to during the Obama era. The proposal also would revoke California’s long-standing authority to set its own rules under the Clean Air Act, a practice the federal government has backed for decades.

The transportation sector has emerged as the single -largest source of greenhouse-gas emissions in the United States, and the future gas mileage of the auto fleet will have a profound effect on the nation’s carbon footprint.

Greg Dotson, a professor at the University of Oregon School of Law who served as a top Democratic energy and environmental policy staffer on the House Energy and Commerce Committee from 1996 to 2014, said in an interview that the fact that auto firms are joining the federal government side “Adds more firepower to it” and underscores the split within the industry.

But Dotson added that there is ample evidence that Congress has allowed for California to set its own vehicle emissions standards even when it was c lear they would affect gas mileage. And he noted that while the George W. Bush administration sought to write federal preemption of California’s standards into the Energy Policy Act of 2007, both the House and Senate rejected the move.

“The clear history of this law, from both the executive branch and the legislative branch, all point to the fact that California was not preempted, ”he said.

Sen. Tom Carper (D-Del.), The top Democrat on the Senate Environment and Public Works Committee, on Monday blasted the decision by some automakers to side with the Trump administration.

“To say I’m disappointed is an understatement, especially given the number of times these companies have told me personally that they wish to avoid costly litigation and regulatory uncertainty, “Carper said in a statement.“ By aligning themselves with this administration’s reckless and illegal proposal, these companies are actively challenging the rights of states to set their own emissions standards and tackle the climate crisis. ” 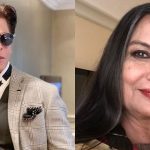 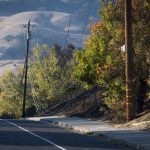