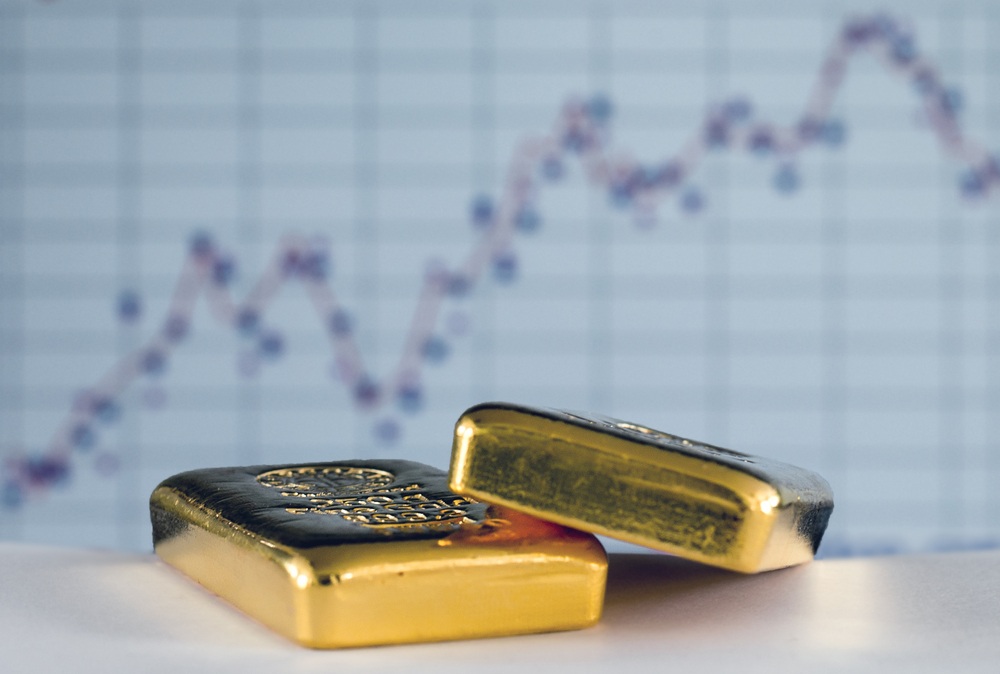 Theprice of goldcatapulted to five-week highs on Thursday after Chinese officials poured cold water on trade-deal euphoria, sending the Dow and broader US stock market tumbling.

Gold for December delivery, the most actively traded futures contract, peaked at $ 1, 516. 70 a troy ounce on the Comex division of the New York Mercantile Exchange. That was the highest level since Sept. 24. The precious metal continues to trade near intraday highs, having gained $ 18. 50, or 1.3%.

The gold-silver ratio that is used by investors to determine when to buy and sell precious metals edged down 0.3% to 83. 40.

The Dow and broader US stock market plunged on Thursday after a Bloomberg report cast a dark shadow over China trade negotiations.

Citing sources familiar with the matter,Bloomberg reported that Chinese officials were having serious doubtsabout their trade-deal progress with the Trump administration. The primary issue appears to bePresident Trump’s ‘impulsive nature’and the possibility of him reneging a

President Trump and Chinese counterpart Xi Jinping were scheduled to meet on the guidelines of the APEC summit in Chile next month to hammer out the final details of a partial trade agreement. Thatsummit has since been cancelleddue to political unrest in the Latin American country.

TheDow Jones Industrial Average (DJIA)plunged by as much as 248 points on Thursday. The blue-chip index came within striking distance of all-time highs during the previous session.

Stocks received a strong tailwind from the Federal Reserve late Wednesday asofficials voted to lower interest ratesfor the third time this year. Despite the strong initial reaction, concerns that the Fed may be running out of stimulus weighed on investors ’sentiment in the early part of Thursday trading. 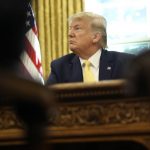