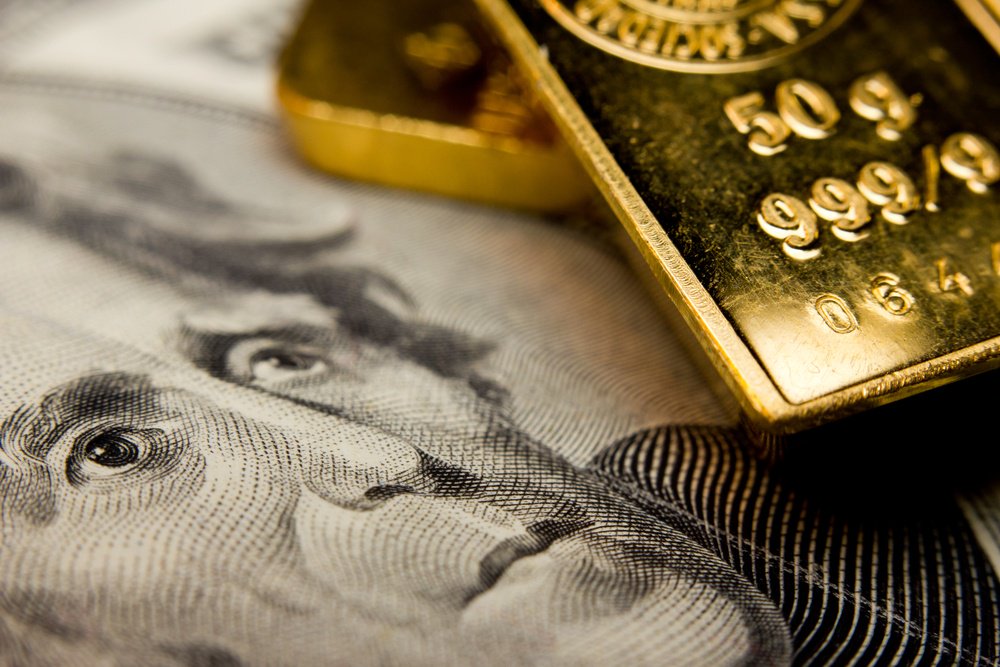 Gold prices may rally to its historic high in the next year or two, according to CitiGroup.

The American multinational banking firmforecastedgold at $ 2, 000 an ounce by the close of 2021 ‘s third quarter, citing a list of catalysts that may propel the price. They include mounting concerns of a global recession and the likelihood of central banks cutting their interest rates to zero. Citi also noted that a rise in geopolitical rifts could also make an ideal bullish environment for gold.

Citi says# Goldto be ‚stronger for longer ‘and may top $ 2, 000 / oz in the next year or two, citing lower for longer nominal and real interest rates , escalating global recession risks, exacerbated by US-China trade tensions and heightened geopolitical rifts.pic.twitter.com/wMGa9hLJQ0

Citi’s investor note followed Gold’s impressive rise in 2019. The yellow metal in Septemberestablished a six-year highof $ 1, 557. 04 as investors weighed-in the gloomy prospects of risk-on assets and moved to the safety of safe-havens. Data released by the World Gold Council on August 1 also showed thatcentral banks led by China, Poland, and Russian purchased 374 tonnes of gold, which at the time of the deal was equivalent to $ 15 .7 billion.

Meanwhile, the European Central Bank in late July decided to limit the sales of gold as the region’s institutions turned from sellers to net purchasers. That also showed how the attitude towards the perceived safe-haven asset changed drastically as dovish statements from central banks, theUS -China trade dispute, and geopolitical instability cast fears over investors’ sentiment.

Over the second quarter, investors put an eye to returns on US Treasuries, studying them for a sign of recession. In August, the short-term Treasury yields eclipsed that for long-term Treasury yields, resulting in one of the most feared trading signals in the history of finance: ayield curve inversion.

The signal has been typically occurring every time a recession is about to hit the US market. It has been almost correct while predicting a slowdown in the last 50 years. Analysts at Bank of America Merrill Lynch believe that a recession can take place about eight months after the occurrence of a yield curve inversion. They also found that it could also take as much as five years.

On the other hand, Citi Research feels Gold would nevertheless manage to sustain its climb. Investors are trading $ 15 .3 trillion worth of bonds at levels that guarantee buyers a loss if held until maturity. That makes a yieldless Gold an attractive asset to hold for any class of investor.

“For now, the US consumer and potential growth story are holding up, ”Citi said in the note. However, we remain more concerned about market signals – three-month to 10 – year yield curve inversion – and leading indicators that are weakening at the fastest pace since the Great Recession. “ 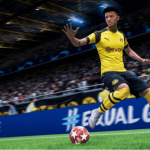 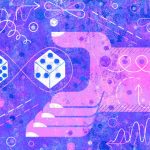