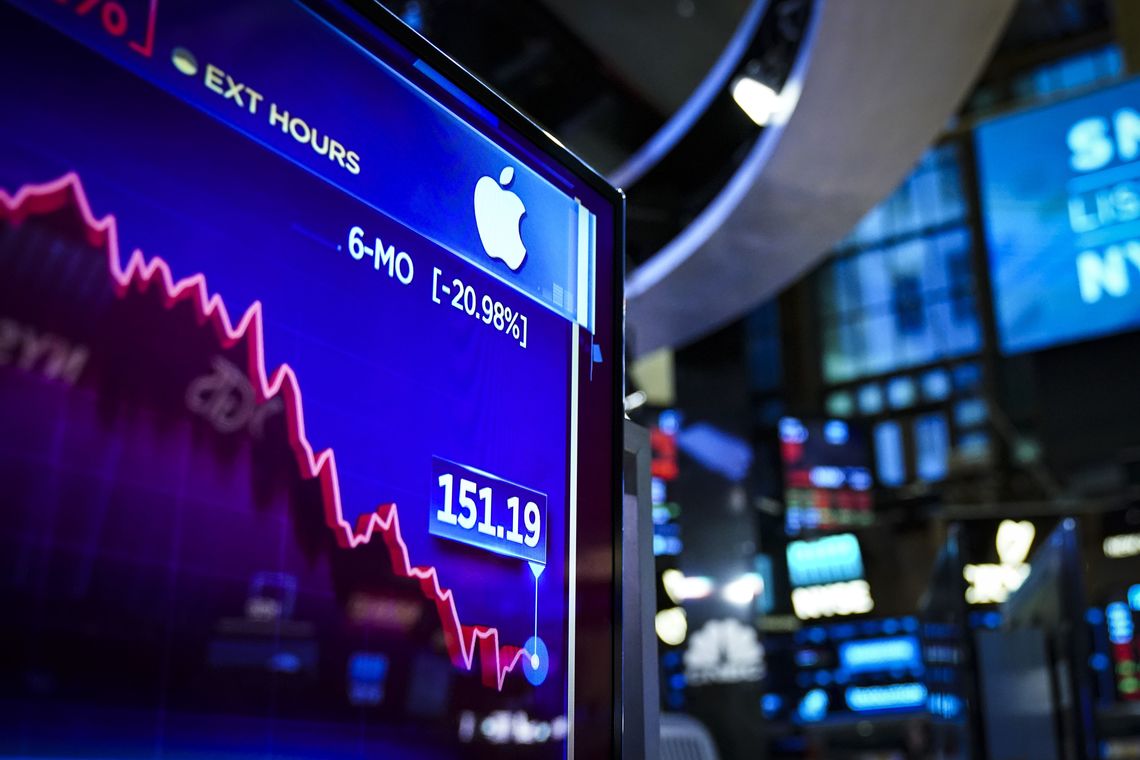 Goldman Sachs generally has the best analysts in a world where analysts are regarded as overpaid contemporary versions of Nostradamus. Yet sometimes even Goldman climbs aboard the crazy train and makes predictions that would have Nostradamus himself scratching his head.

Goldman analyst Rod Hall reportedly loweredhisApple stock) price target from $ 187 to $ 165 per share based on some really obscure accounting prediction regarding Apple .

None of This Makes Any Sense

See if you can follow this logic because I don’t think anybody can.

Rod Hall believes – he has no evidence but he believes – that the Apple one-year trial will not be classified as hardware but as services. As a result, services division’s revenue numbers will look extra healthy while hardware will be penalized.

This, Rod Hall says, will have a material negative effect on earnings and consequently, the stock will fall.

Here’s a specific example of what Rod Hall believes is going to happen. Let’s say a consumer buys an iPhone for a thousand dollars. The consumer also gets a free year of Apple that has a value of $ 60.

Apple considers you to have purchased a bundle with a total value of $ 1, 060.

Rod also believes that the Apple revenue will be lumped into “deferred revenue” and apportioned out to earnings over the one-year period.

This will allegedly have the result of a 7% negative earnings impact over the next year for Apple.

Here Is What Investors Will Really Care About

Investors are simply going to look at the number of Apple subscriptions that get sold and, more importantly, are retained after one year. Apple investors don’t care about accounting.

The real story here is not about accounting maneuvers but whether or not Apple’s new content strategy is going to have any traction.

The company appears to be very happy with the content thus far and as a result,boosted its content commitment from $ 1 billion to $ 6 billion. That’s an enormous increase for a company that hasn’t even premiered its first program yet. Clearly Apple is very high on what is being produced in that division.

The pricing point of $ 4. 99 a month is also a direct attack on both Netflix and Disney .

As it is, Netflix is ​​charging $ 13. 99 a month or more for its streaming packages. Netflix investors got spooked when Disney announced that its streaming service would be only $ 6. 99 a month. Imagine how both are going to feel when Apple debuts at $ 4. 99 a month.

How The Streaming Wars Shake Out

Here’s how I think things will shake out in the average household.

Right now, most American households that have any interest in streaming probably have a Netflix subscription.

Most households also probably have one other service, such asAmazonor Hulu. Out of that subset, I’d say a certain percentage also subscribe to one of the pay TV networks such as Home Box Office.

With both Disney and Apple services premiering about the same time, I expect that households will sample both of these for a year. Disney is cheap enough and its brand name is such that it will be a slamdunk choice for families.

Because Apple will have a one-year free trial, families will probably add that as well, as will most other consumers that have any kind of service.

But by the end of 2020, we’re going to start to see a shakeout. I think most families will make a choice between Netflix, Amazon, or Apple. A certain number of households will take two of them.

But families with families will consider Disney to be a must-have and probably only select one of those other three services.

Those who presently have at least one of the pay television services will likely keep that service.

In my opinion, the most vulnerable service is going to beNetflix. It costs far more than any other service. The content selection is not only too expansive but the quality has started to suffer.

I think Netflix is ​​trying to be everything to all viewers, which is why they are borrowing money hand over fist to produce content as fast as they can.

Yet Netflix’s vulnerability is not going to be limited to the United States.

The dirty little secret about international content is that most cultures want to see their own faces reflected in their entertainment. Americans like to see American faces, Chinese like to see Chinese faces, Russians like to see Russian faces, and so on.

This is only something that is apparent to someone who has been around Hollywood as long as I have. There’s a reason why some of the most lauded and great pieces of American cinema have never made an international impact.

That’s because people in non-European countries couldn’t care less about a Woody Allen film or an American romantic comedy, where our cultures and values ​​are not anywhere reflective of what might be seen in most other countries.

There’s one last wrinkle here. Disney CEO Bob Iger just resigned from Apple’s Board of Directors. Iger is a brilliant businessman and exactly the kind of guy you would want on Apple’s board.

The problem is now the companies, which previously had no overlap, are direct competitors in the content business. It simply not is appropriate for Iger to be on the board anymore.

That cements the idea that the streaming content wars are going to get bloody. 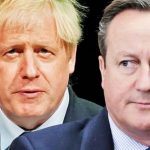 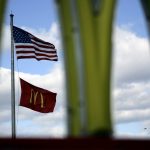