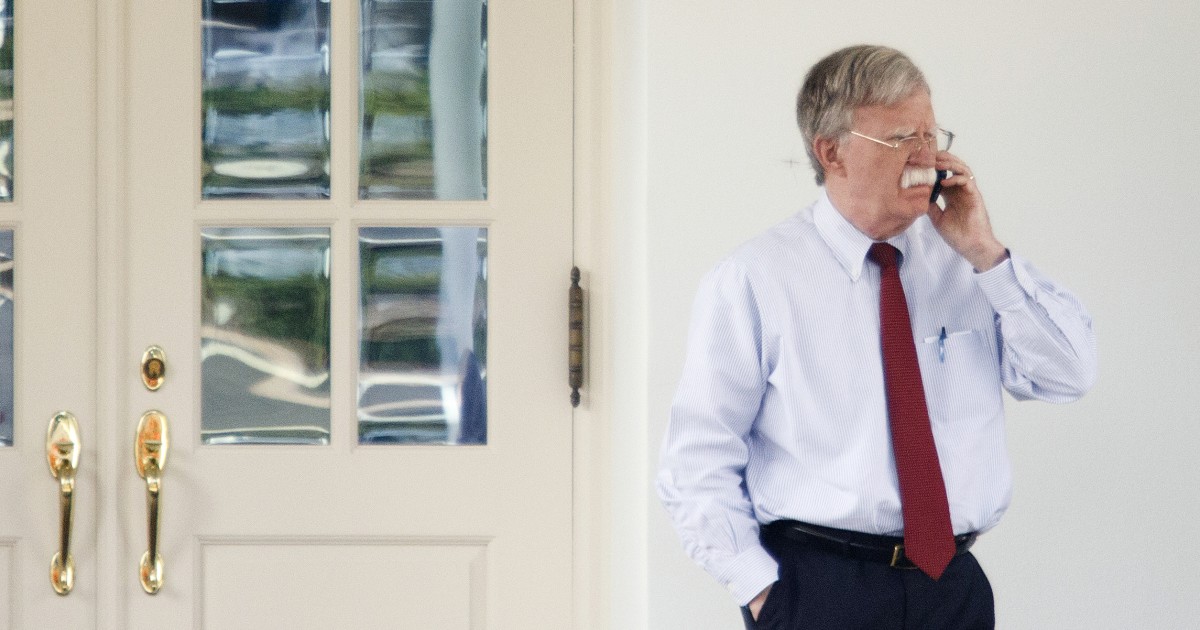 Seventeen months after he was tapped by President Trump as his third national security adviser,John Bolton is out– canned unceremoniously via the president’s favorite social media forum.

…. I asked John for his resignation, which was given to me this morning. I thank John very much for his service. I will be naming a new National Security Advisor next week.

The news struck the Beltway like a thunderbolt. Bolton was supposed to join Secretary of State Mike Pompeo and Treasury Secretary Steven Mnuchin in the White House briefing room later that day. But it’s equally surprising that Bolton lasted in his position as long as he did.

While Bolton and Trump’s views align in certain respects, especially their skepticism of the United Nations and multilateralism in general, the two have never been on the same wavelength. Bolton is the Washington insider whose record as an uber-defense hawk is as uncontested as his career in government service is long. You can’t find a more strident, unapologetic advocate for the use of U.S. military force, whether it be in Iraq, Libya, Iran, or North Korea. This is a man, after all, who still believes in his bones that invading Iraq 16 years ago was a wise move despite all the evidence available to the contrary. What Americans regard as the most geopolitically catastrophic decision of the 21 st century, Bolton sees as the ultimate exercise of US strength.

Bolton, of course, is one of the fiercest proponents of not onlybombing Iran nuclear facilities, but overthrowing the regime entirely – ensuing chaos be damned. Lest we forget, weeks before being selected as national security adviser, Bolton also used his platform in theWall Street Journalto argue for a preventive military attackon North Korea’s nuclear facilities. Any sane person would agree that bombing a country armed with nuclear weapons is a breathtakingly dumb idea. For one reason or another, common sense didn’t register in Bolton’s mind.

With Bolton out of the picture, Trump will now be free to pursue the very international diplomacy the white-mustached bureaucratic infighter so openly disdained. The first order of business for the president: throwing all of his former national security adviser’s advice on North Korea in the trash and restarting talks with Pyongyang on the basis of a more realistic approach. That means jettisoning the ridiculous denuclearization-first, concessions-later strategy Bolton was fixated on but which senior North Korean officials have dismissed since the diplomatic process began more than a year ago.

For the first time in nearly a year and a half, Trump will have the opportunity to explore diplomatic solutions to tough problems without a vociferous opponent of diplomacy breathing down his neck. He can help himself by picking a national security adviser who will actually execute a restrained foreign policy rather than choosing another fire-breather who will kill it in its crib.

Daniel DePetris (@ DanDePetris) is a contributor to theWashington Examiner‘s Beltway Confidential blog. His opinions are his own. 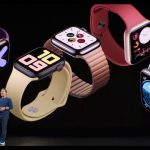