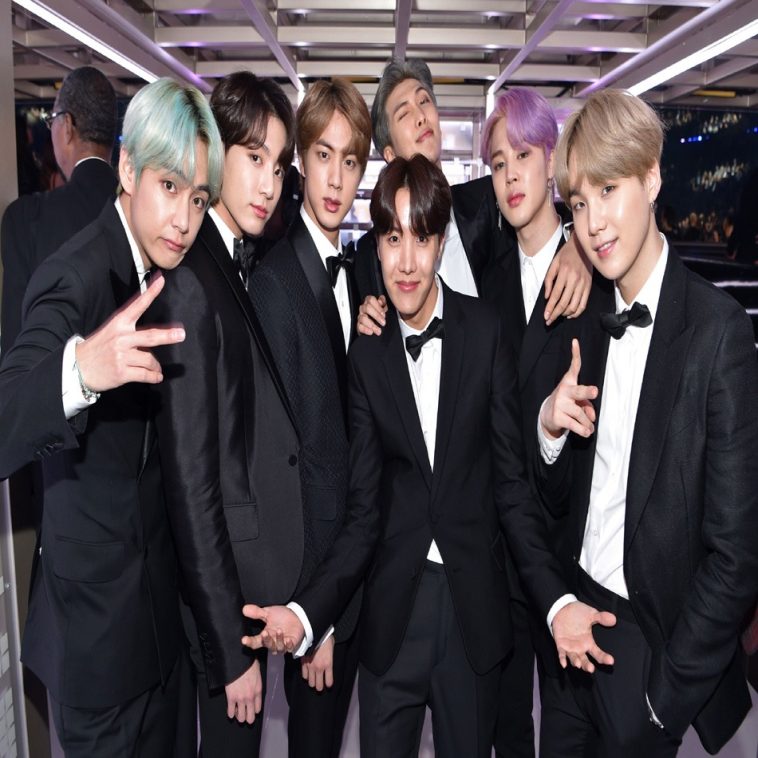 To celebrate BTS and their massive fanbase, the BTS ARMY, Google, and YouTube have launched a variety of collaborations, including a new easter egg and a Street View tour

Google is continuing to collaborate with BTS, with the company launching two delightful new additions. The announcement is timed to coincide with “BTS ARMY Day,” on July 9

Ahead of the ninth anniversary of Army Day, the record-breaking septet announced a special fan version of their hit song Yet To Come (The Most Beautiful Moment), to be released on July 13

Fans who search for “BTS” on Google via mobile or desktop can unlock a special purple heart icon, based on the group’s theme colour, that will appear on the right-hand side of their screen

you’ll see a heart-shaped balloon with a flashing microphone inside. Popping one of these balloons triggers a different audio clip from one of the band members saying “I purple you.”

Along with the audio, you’ll also be greeted with a handwritten message from one of the band members, directed to the BTS ARMY 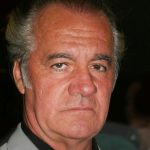 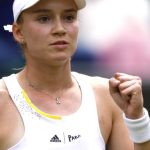