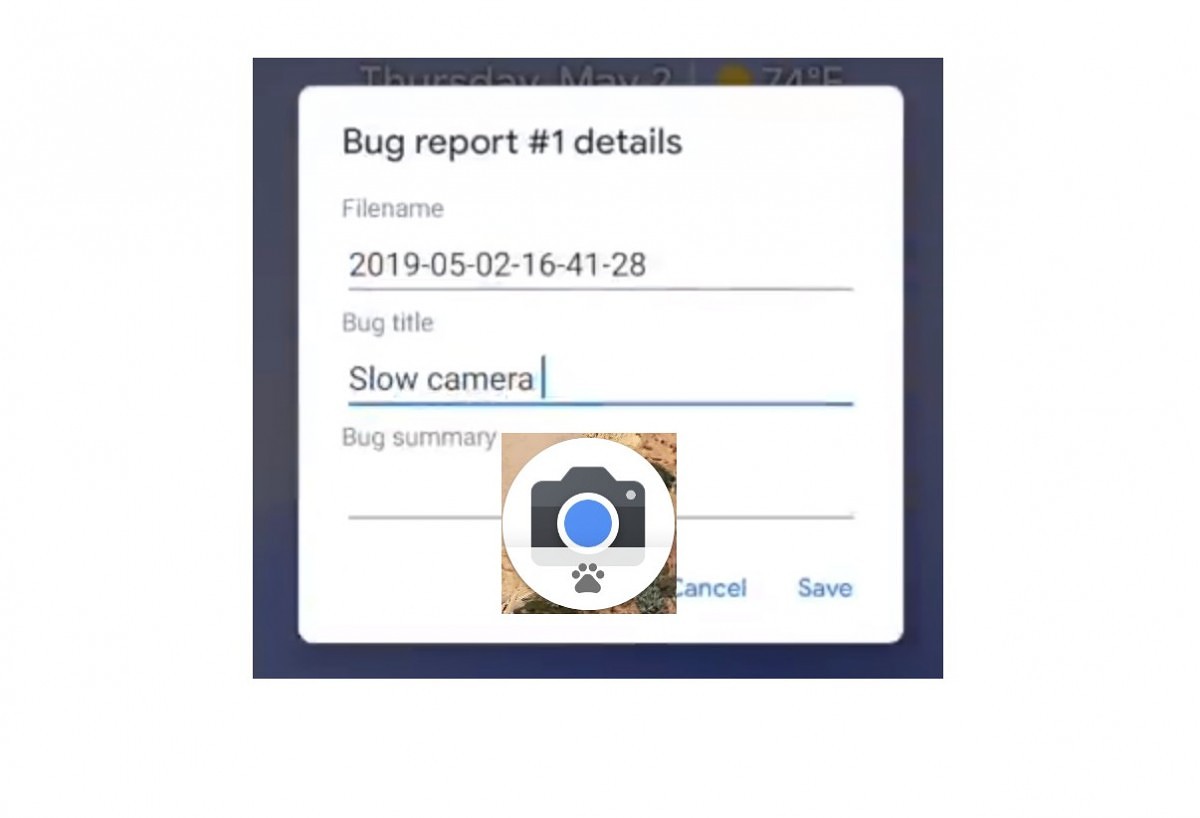 A few days ago, we got our hands on thenew Google Camera 7.0 APKfrom the Pixel 4. We showed off the UI and also were the first toreveal the Pixel 4 camera featureswe found in the APK as well as the mysterious reappearance of the “needlefish” 2019 Pixel. While examining the APK, we saw a few strings about the Google Camera app launch being slow, suggesting that Google was working on ironing out any issues with the app’s startup performance. We didn’t think too much of it because that sounds like standard development work, but Philip Chang (@m4au 312) sent us an interesting tip pointing to an instructional page hosted on Google Photos.The pageoutlines Google’s cross-team efforts to make the Google Camera app faster, and the screen recordings contained on the page showed off a few Android 10 features we’ve scarcely seen as well as a few internal apps that piqued our interest.

Although thePixel 3had one of the best cameras of 2018, its camera experience wasn’t perfect. There weresome complaintsabout the camera app not saving pictures properly, for example. Google addressed these issues with subsequent updates that improved memory management, but the damage was already done. In the page, Google mentions that improving performance is “one of the team’s highest priority” in 2019 because of “how it erodes trust in the product.” However, improving the performance isn’t as simple as “flipping a switch or fixing a bug or two” as it requires “significant effort beyond the Camera team, such as the Android system and Android performance teams.” For example, the Android team previously created thePinnerServicewhich the Pixel team uses to pin the Google Camera APK, ODEX, and VDEX files in memory (on myPixel 2 XL, that’s about 183 MB.) With approval from Google “exec leadership , ”The Google Camera team made“ the pivot to focusing on ‘snappiness’ ”this year, there are“ people actively investigating all issues. ”

The main performance issue that is undergoing testing is the occasional slow launch of the camera app that some users may have experienced. You want to always be able to quickly launch the camera app in case you need to immediately take a photo or video, but some users may have noticed the occasional time where “tapping the shutter key won’t do anything for the first ~ 10 seconds, and the rest of [the] Camera might or might not look like it’s fully loaded ”when it should only take

Tapping on the “learn more” button brings them to the Google Photos page, as we confirmed in the code for Google Camera 7.0. Our tipster likely encountered this page when they experienced a slow launch themselves.

The page was created on May 3, 2019, right before (Google I / O) where the company unveiled thePixel 3a and Pixel 3a XL. Given how close this page was published to Google I / O’s start date, it’s unlikely that the team collected and implemented all this feedback in time for the Pixel 3a launch. Thus, it’s likely that we’ll see the mentioned camera improvements make their way into the stable Google Camera 7.0 update, which we expect to be released alongside the Pixel 4 next month.

In Android Q beta 3,we discoveredthat Google was working on a way to automate some settings on your phone. We lateractivated the featureto reveal that it’ll be called “Rules,” and that you’ll be able to automatically change the sound mode when you connect to a certain Wi-Fi network or you’re near a certain location. This feature appears in the Settings app shown in two of the screen recordings. Since the screen recording was made on a Pixel 3a, it’s possible that Google will enable the feature on older Pixel smartphones. Android 10has a very barebones screen recorder app that’s currently hidden away in the stable release, but Google is likely working on a proper recorder app foreither Android 11 Ror thePixel 4 release. Interestingly, we spotted a new Recorder app in the screen recordings posted on the Google Photos page. The app is called “Recall” and it has an app icon we’ve never seen before on any existing Google apps. We believe it’s used for screen recordings because the “Cast” icon that’s shown when the MediaProject API is being used by an app shows up in the status bar, and the notifications mention that the Recall app is recording. Furthermore, we can see the “privacy chips” in the status bar and notification that reveal when an app is actively using the camera or microphone. This feature appeared in ourearly Android Q leakbut was removed during the public betas and stable release.

We don’t know what the app looks like or what settings it offers. It’s possible that this is only intended to be used by Googlers internally and will never see the light of day outside of Google. We hope that’s not the case as users have wanted a pre-installed screen recorder for quite some time. Android 10 evenallows screen recorders to record the audiofrom other apps, but currently, you’llneed to use a third-party screen recorderto do so.

Lastly, we spotted an icon for a “Volta” app that we haven’t seen before. This is perhaps related to Android 5.0 Lollipop’sProject Voltainitiative to improve battery life. This app may be a tool to test the power usage of apps or analyze the device’s battery history.

We’re expecting an announcement soon on the launch date for the Pixel 4 smartphones. We’re excited to see what camera improvements the new phones will bring, especially after we played around with its Night Sight improvements using amodded Google Camera app. If we learn more about either smartphone, we’ll let you know.

Thanks to PNF Software for providing us a license to useJEB Decompiler, a professional-grade reverse engineering tool for Android applications. 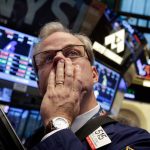