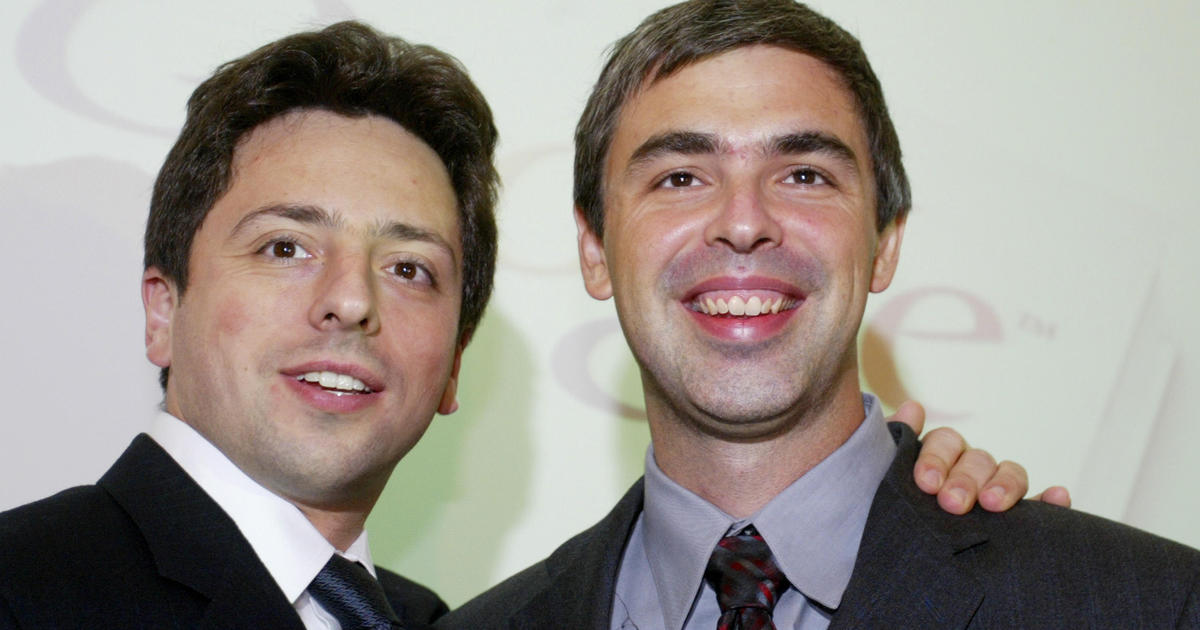 Google chief Sundar Pichai will also take over as CEO of Alphabet. Page and Brin will remain on the company’s board of directors. The president’s role at Alphabet will not be filled.

Page and Brin, who created Google in 1998 while students at Stanford University, said in a newsreleasethat under Pichai Alphabet will continue to develop a range of technologies, including cloud computing, artificial intelligence, energy efficiency self-driving cars and drones.

“We’ve never been ones to hold on to management roles when we think there’s a better way to run the company. And Alphabet and Google no longer need two CEOs and a president,” the pair wrote in an openletterabout the management change. “Going forward, Sundar will be the CEO of both Google and Alphabet.”

Page had been CEO since 2011. Alphabet was created in 2015 as an umbrella corporation for the company’s broad portfolio of businesses, although Google remains by far its biggest source of revenue.

Page and Brin, both 46, have been noticeably absent from Google events in the past year. They stopped making appearances at weekly question-and-answer sessions with employees, and Page didn’t attend this summer’s Alphabet shareholders meeting even though he was still in the CEO role.

At the same time, Pichai has taken an increasingly prominent role in representing Alphabet during quarterly earnings calls with investors and in congressional hearings.

In their letter, posted on Alphabet’s blog, Page and Brin said the company has “evolved and matured” in the two decades since they founded it. “Today, in 2019, if the company was a person, it would be a young adult of 21 and it would be time to leave the ****, “they wrote.

Although the two are taking a step back in running Alphabet, they will still exert enormous influence as board members and shareholders. According to a regulatory filing in April, Page holds nearly 43% of the company’s Class B shares and roughly 26% of its voting power. Brin holds just over 41% of the Class B shares and about 25% of the voting power.

Since going public in 2004, Google’s stock price has soared nearly 2, 300%, with the company becoming one of the most important technology giants in the world and the two founders each worth more than $ 50 billion, according to Forbes. More recently, however, Alphabet has drawn fire for its dominance in online search, with some critics calling for it to be broken up. 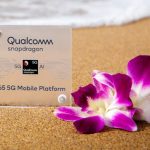 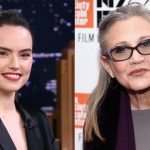