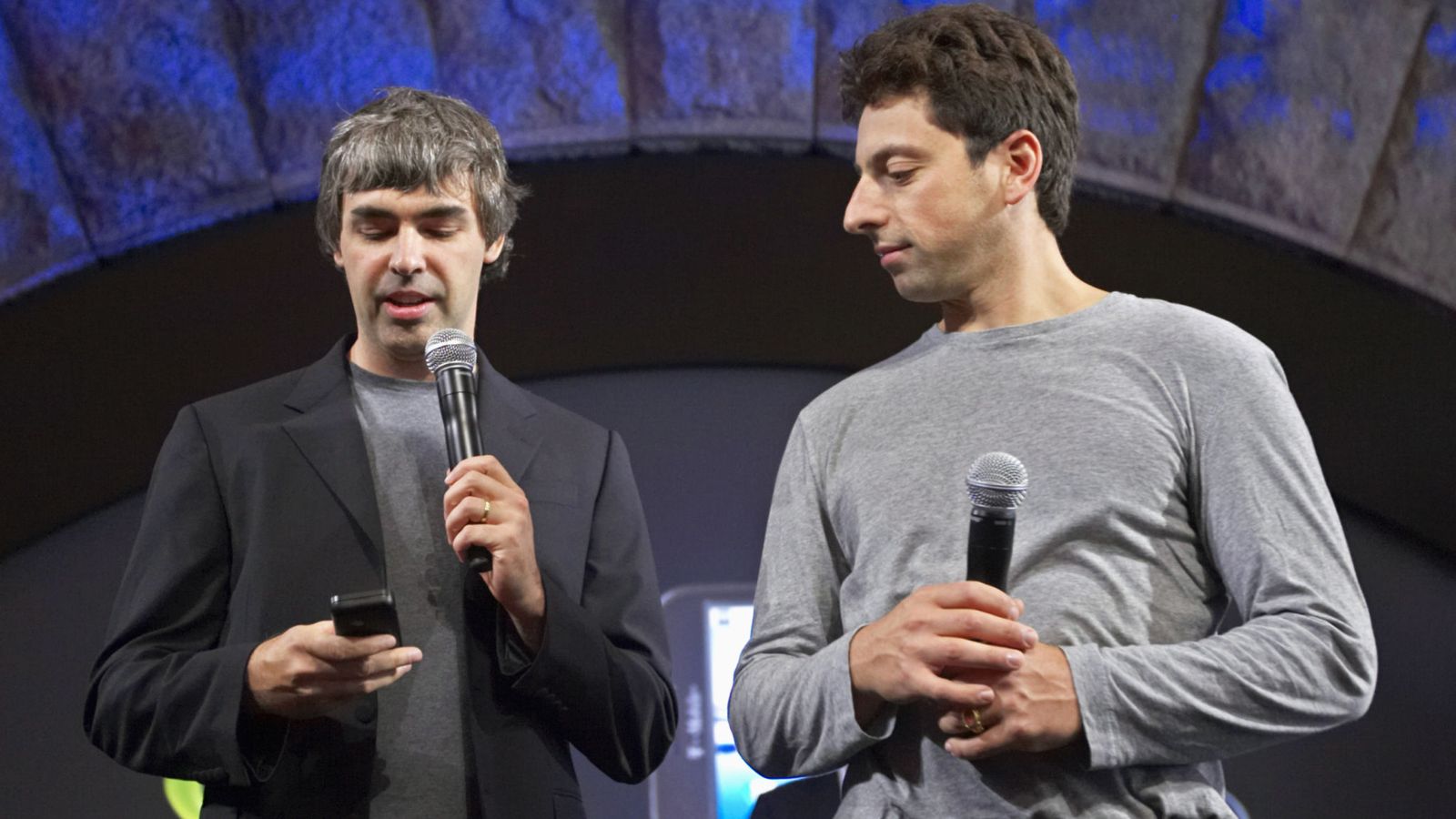 Google co-founders Larry Page and Sergey Brin are stepping down from their roles within parent company Alphabet.

Mr Page and Mr Brin will remain directors of the firm, but have given up their CEO and president titles, respectively.

Sundar Pichai, who has been leading Google as CEO for more than four years, will stay in his role and also become CEO of Alphabet.

Mr Page and Mr Brin, who started the search giant in 1998 in Silicon Valley, made the announcement in a Google blog post on Tuesday evening, saying the company has “evolved and matured” since it began.

The pair added: “While it has been a tremendous privilege to be deeply involved in the day-to-day management of the company for so long, we believe it’s time to assume the role of proud parents-offering advice and love, but not daily nagging!

“We are deeply committed to Google and Alphabet for the long term, and will remain actively involved as Board members, shareholders and co-founders. In addition, we plan to continue talking with Sundar [Pichai] regularly, especially on topics we’re passionate about! “

Alphabet, which also owns several other businesses, emerged in 2015 as part of a restructuring of Google as a way for Mr Page to focus on helping develop those other organizations, while leaving Google in Mr Pichai’s hands.

The pair’s retreat from the public faces of the company has drawn criticism recently, particularly from US politicians who want to question Mr Page about what they see as controversial projects.

Mr Page did not attend the Alphabet shareholders’ meeting this summer, despite being CEO, with both men no longer carrying out their company-wide weekly Q&A sessions.

Wall Street reacted after the announcement, with shares in the company rising by 0. 75% in the hours afterwards. 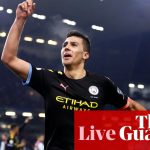 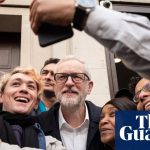