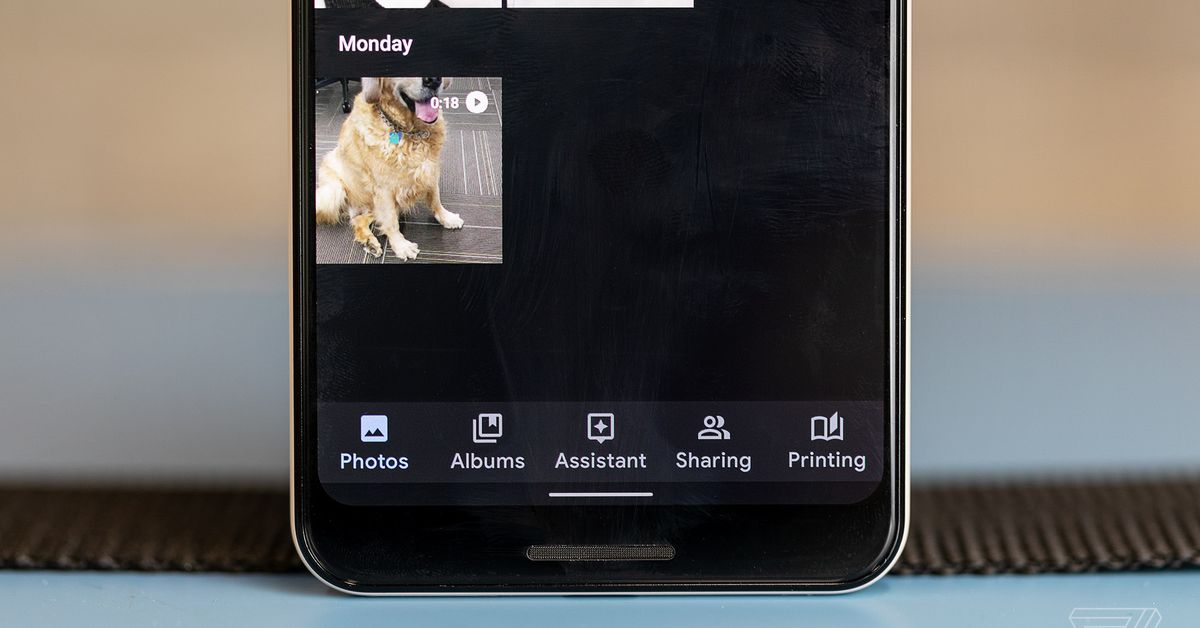 Google is finally acknowledging that photos nowadays are as much about communication as they are form of memory collection. For years, the only way to share photos through the company’s otherwise fantastic Google Photos service has been to create a cumbersome shared album. But starting today, Google islaunching a revamped share optionthat’s effectively a private messaging feature built into the Google Photos iOS and Android mobile and website.

Now, when you want to share a photo, you no longer have to create an entire album. You can send a one-off message to a friend, so long as they also have Google Photos installed, that contains a photo, just as you would on Instagram, Snapchat, SMS, or any other chat app. If you want to turn that thread into a conversation, you can both start chatting, as well as react to the photos with likes and share more. That way, the photos become a starting point for a conversation, much in the way photos have become just another form of communicating on social platforms.

This is a bigger deal for Google than it might seem. That’s because it could turn Google Photos into more of a social application, which in turn might earn it new users. Since itsbig relaunch back in 2015when Google added free online storage to the service, Google Photos has been a trusty repository for all of your photographs, mobile or otherwise. For those who primarily take photos with a smartphone, which is basically a vast majority of the world these days, Google Photos has been the best way to keep an online bank of memories without having to think twice about storage or backups.

But Google Photos mostly stayed that way, even as the world evolved to think of photos as less pristine, edited memories and more of an easy form of instant, visual communication. Nowadays, people take photos throughout our day and share them almost immediately, sometimes with a single friend, a group chat, or the public. A lot of us don’t really think about the quality unless it’s a shot meticulously framed and edited for your main Instagram feed or perhaps Twitter.

Right now, the share-chat feature isn’t that complex. You can start a group chat with as many people as you like. Everyone involved can share photos and videos, like posts, comment in the thread, and share individual files to their own personal collection. You can create a new chat by selecting share under a photo from main library, while existing chats can now be accessed from the “Share” tab.

“This feature isn’t designed to replace any chat apps you already use, but we do hope it improves sharing memories with your friends and family in Google Photos, ”explains product manager Janvi Shah in ablog post. “This is gradually rolling out over the next week and, as always, you can share these photos with your friends and family across all platform – Android, iOS and the web – without any loss in image quality from the photos you backed up.”

It’s a smart idea, and you can’t help but wonder why it took so long for Google to arrive here when, earlier this year, the company announced that Google Photos hadbecome the its ninth product to hit 1 billion users. It is a massive product that directly drives people to other Google products like Drive, for higher-quality backup storage.

From a competition angle, it’s likely Google recognized that there are countless photographs being taken and shared within other apps, be it Instagram , Snapchat, or any number of messaging services like WhatsApp or Signal. At least some of those photos were not being saved to camera rolls, and therefore weren’t making their way into Google Photos. With its new share feature, the company has a chance to bring some of those social interactions over to its own service. 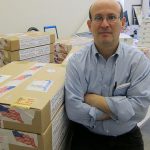 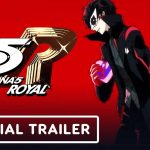