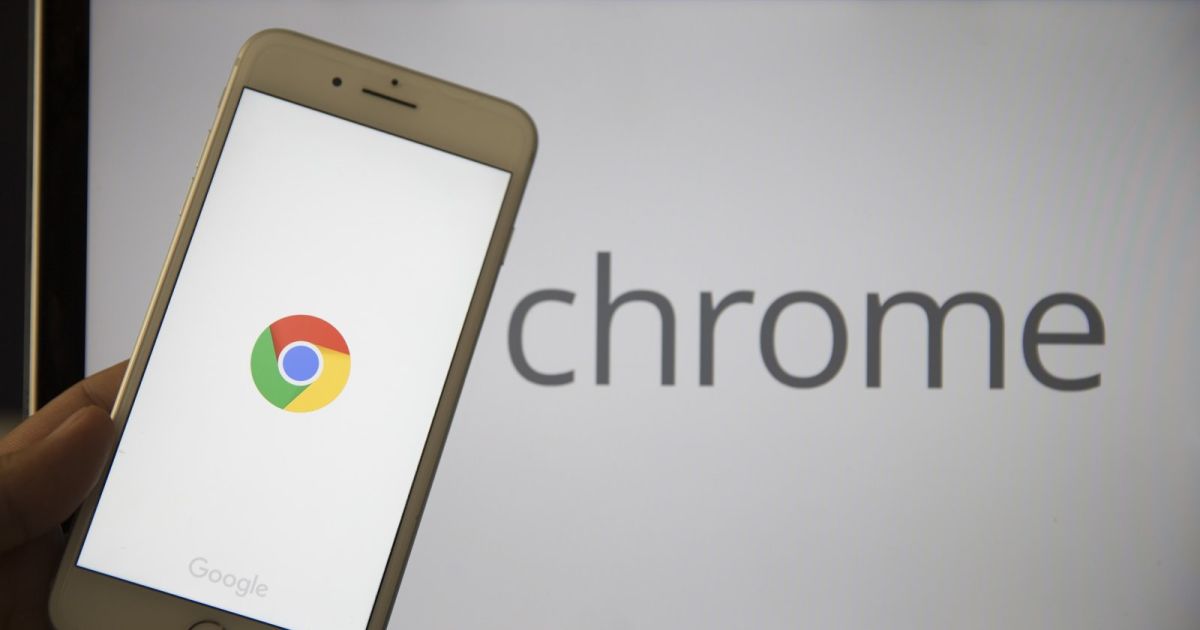 Given the importance of cookies to the advertising and publishing industries (and Google itself) in terms of displaying relevant ads, that would lead to significant changes in how tracking works on the web as well as how many websites earn revenue. Through the Privacy Sandbox, Google aims to let advertisers still display personalized ads without users giving up too much of their personal data or browser history.

Director of Chrome engineering Justin Schuhnoted in a blog postthat Google can’t bring an end to third-party cookies without some help. “We need the ecosystem to engage on these proposals,” he wrote. Google aims to start testing the waters over the next year by getting some advertisers and publishers to trial some of the measures it’s developing.

The Privacy Sandbox is still a work in progress, so it remains to be seen exactly how it’ll work in practice. Google previously said the toolkit would, for instance, group people by interests without impacting their privacy so they could be presented with more relevant ads. Schuh acknowledged toTechCrunchthat Googlehas faced resistanceon some of its proposals, ” but in all corners, some of the proposals have been received very well. “

He said Google is open to other ideas that don’t lessen its privacy and security aims, but it’s looking for more than quick fixes. Other browsers, such as Firefox, canblock third-party cookies.But Google thinks “this has unintended consequences that can negatively impact both users and the web ecosystem . ” Marketers might double down on alternative, potentially more invasive workarounds, such asfingerprinting. As such, Schuh said, “We just don’t see any alternative but to fix the architecture of the web.”

Google has other plans to shore up privacy and security. It has announced measures toclamp down on cross-site tracking, some of which it will implement in Chrome next month. 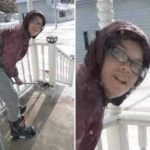 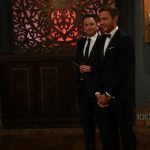