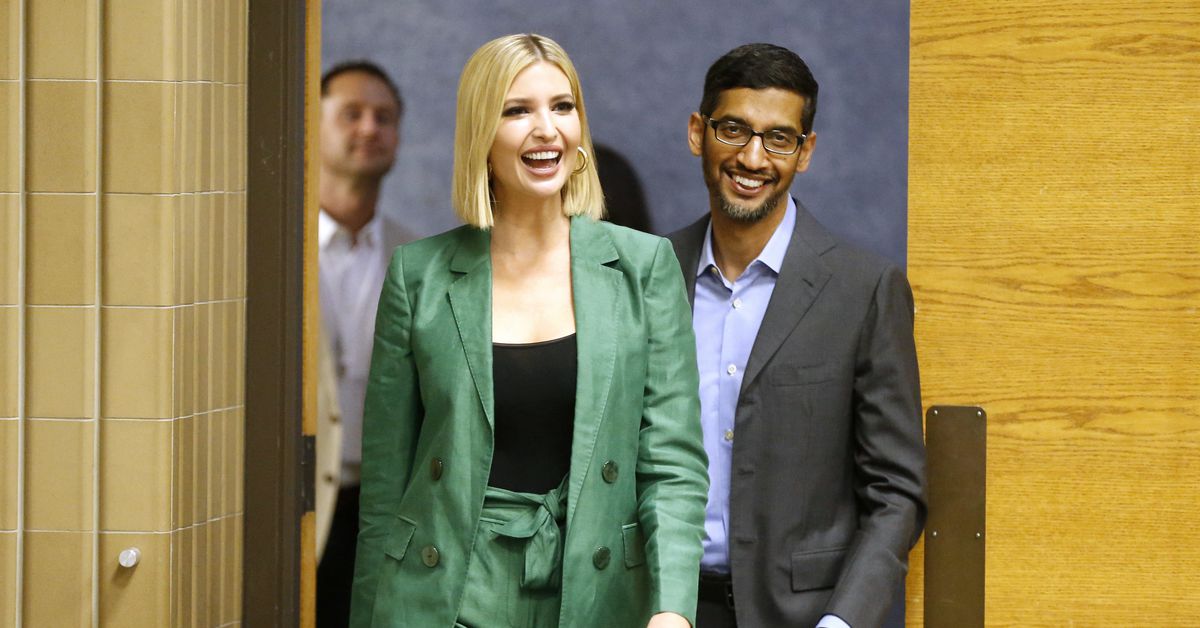 Google is sharply restricting how political candidates can use its advertising tools in a set of policy changes it announced on Wednesday that may transform how elections unfold in the digital arena going forward.

In the most important, even if not the most aggressive, move yet by the tech giants to curtail misinformation shared by political campaigns on their platforms,Google said on Wednesdaythat it would no longer permit campaigns to micro-target voters with certain ads based on political attributes. That move is likely to make political advertising on Google far less effective than it has proven in previous cycles.

Campaigns will still be able to target voters by age, gender, and geography across Google products ranging from Search to YouTube. But valuable advertiser options like Customer Match, where campaigns can upload a list of prospective voters ’emails or phone numbers and then have that“ matched ”with their online profiles, will no longer be available to political candidates. Googleinformed 2020 campaignsof the change directly on Wednesday.

Google’s decision, coming a few weeks afterTwitter altogether banned political adson its platform, immediately gins up new pressure on Google’s principal competitor in digital advertising: Facebook. The social media giant has said that it, too, is considering changes to its targeting practices, althoughthat message has gotten muddled at times by some of its executives, most recently during an interview with Recode’s Peter Kafka at the Code Media conference on Monday.

Facebook has stubbornly refused to bring fact-checking to bear on political ads, with CEO Mark Zuckerberg defending candidates ’ability to speak freely, even if that means lying in ads. Google and YouTube, too,are willing to let politicians lie in ads,a policy that Google did not change or address in its announcement on Wednesday.

Google did say that it would take new steps to curb misinformation, though, by changing its policies to forbid the presentation of “deep fakes” and ad spots that are “ demonstrably ”false. 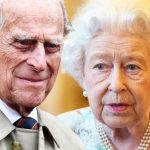