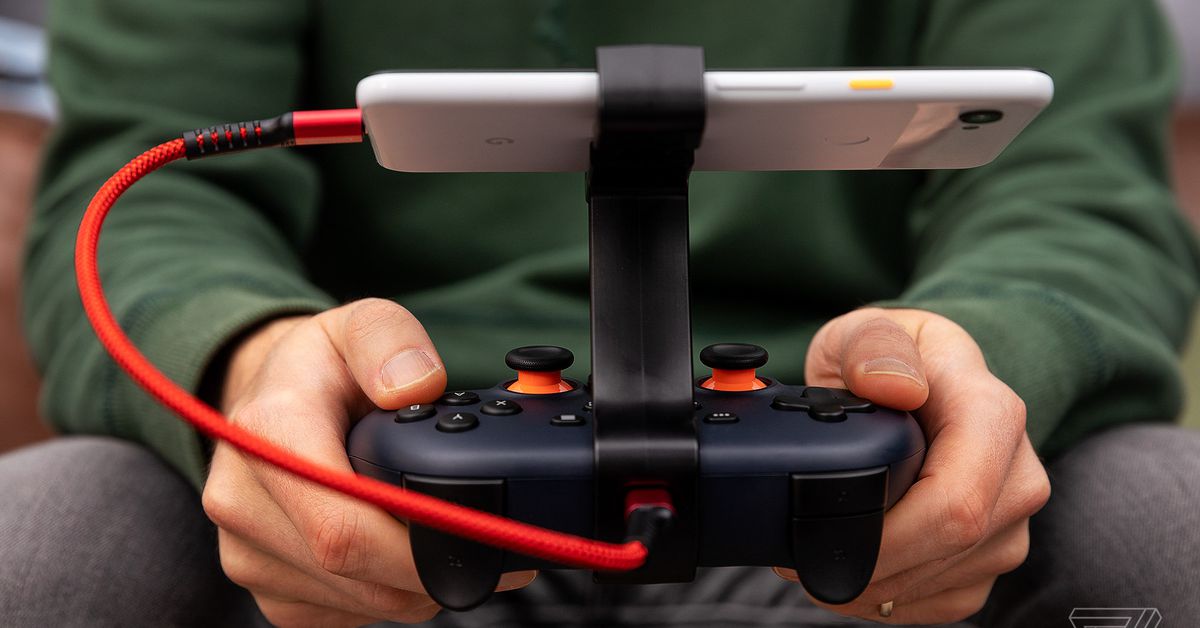 I have been playing a lot of Stadia lately – not because I think Google’s game streaming service is amazing, but because, in order to get anything out ofAssassin’s Creed Odyssey( about which I have many thoughts), youhaveto play a lot. It’s a long game.

I have put in enough hours in enough conditions to say that this is a beta product, and Google should have labeled it as such and launched it differently. Because even in the best conditions, this ain’t the best. I have what I think is probably the most ideal connection imaginable: Google Fiber (technically Webpass) in Oakland, 728 up and down with very low latency, and I still get weird internet lag jitters sometimes. Woof.

Woof, but also, shrug? I find that, by and large, it works well enough for me, and I love that I can play it on many different devices (including a Surface Go!). I still have faith that the technical / bandwidth issues are solvable.

The more I think about it, the more I realize that, as with the Xbox One launch, the biggest problem with Stadia is simply the size of the game library.

So while I’m happy thatGoogle Stadia finally kept a promise with three new games and its first exclusive feature, I think it’s way too little – though not necessarily too late. If Google can do even half of what Nintendo achieved in terms of growing the Switch library, it has half a chance.

All of the Games Of The Year lists are coming out (

Here’s ours), and I can’t tell you how many times I’ve thought, “Huh, I might want that on Stadia rather than PlayStation,” and realized, “Haha no, Stadia is still a beta product with a beta product-sized library. ”

Stadia’s second biggest problem is the one that has been so well-documented at this point that I feel like I hardly need to mention it: a near-majority of its promised features just aren’t ready yet. Google is offering Stadia users “Buddy Passes” that make it available to friends for free for a few months, and I’m actually embarrassed to offer it to anybody, given the state of the service.

failed to ship a hunk of plasticthat helps you attach your phone to a controller – a thing that should have been packed in with the original controller, a thing that costs $ 18 for some reason, a thing that is nothing more than molded plastic and a spring. So, you know, execution still not this division’s strong suit. That’s also in beta.

The thing is, Google has asked for and received Real Money from people, so treating Stadia like a beta isn’t just embarrassing; it’s irresponsible. Google should have tried an entirely different way of launching this service: call it a beta for real, make it an invite system to have it seem more exclusive, and don’t charge money for it until it’s out of beta.

But hindsight is 90 / 39 (or maybe it’s 4K with low latency). All we can hope for now is that Google will fix it quickly. Maybe by the time I get throughAssassin’s Creed, it will be better. That’s probably too long to wait, though.

Disclosure: my wife works for Oculus, a division of Facebook. My ethics statement is

News from The Verge

Essential reading from Walt Mossberg himself. I expect – actually Iknowbecause the tweets have happened – that it will be a little polarizing. But I think it’s a cipher: some people will be angered because it doesn’t give enough credit to AirPods and the Apple Watch; other people will think it gives toomuchcredit to other products.

That’s one signal that it’s fair. The MacBook line wasn’t just a whiff; it was a years-long whiff. And while Apple’s new products are very successful, nothing will ever match the iPhone.

It is difficult difficult – bordering on impossible – to think that Google management is acting in good faith anymore. If Sundar Pichai isn’t careful, this is going to be his legacy.

New Away leaks reveal employees worked without heat, struggled with headaches and nausea

******** Ilovethat this can be remapped on the fly using just the included screen instead of having to dig through a settings menu or an app or whatever. More stuff like this, please!

Xbox Game Pass might be one of the best deals in gaming right now.

Research into super resolution has been ongoing for some time now, with tech companies like Google and Nvidia creating their own algorithms in the past few years. In each case, the software is trained on a dataset containing pairs of low-resolution and high-resolution images. The algorithm compares this data and creates rules for how the pixels change from image to image. Then when it’s shown a low-resolution picture it’s never seen before, it predicts what extra pixels are needed and inserts them.

The lightbulb revolution has just begun

This is a greatVergeScience video with the debut of Justine Calma on our channel. Watch! 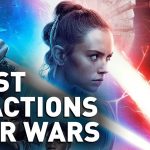 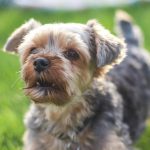