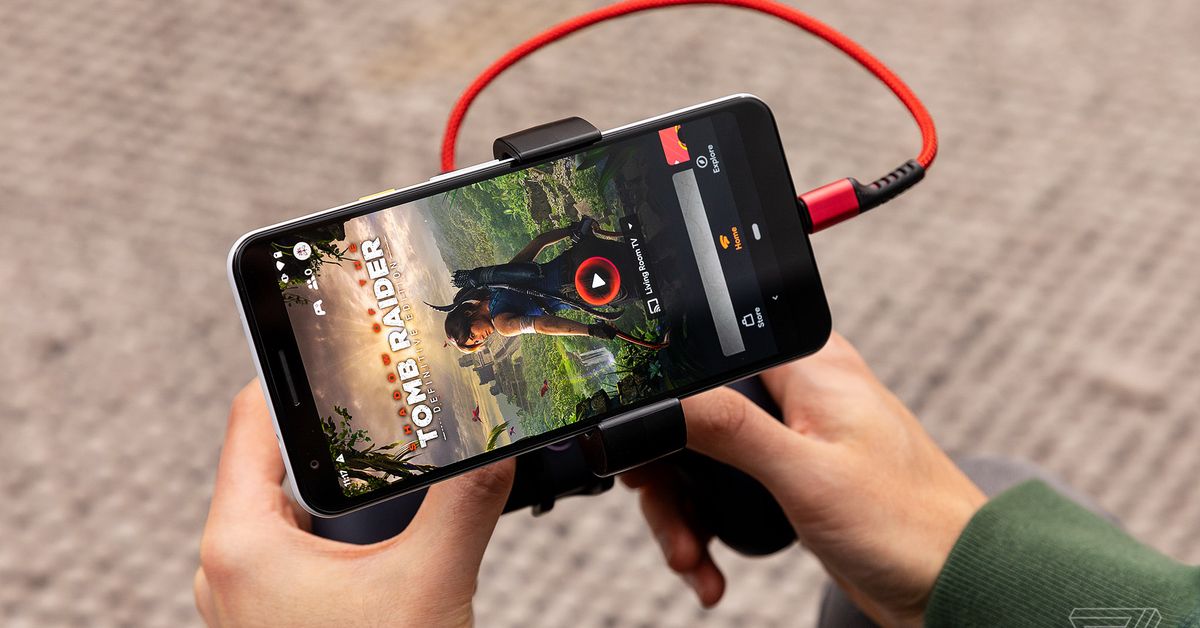 On June 6th, Google opened up preorders for the $ 130 “Founder’s Edition” ofits Stadia cloud gaming service, promising those buyers would be the first to experience the future of gaming – and reserve a unique username. Though Stadia is now live, many buyers are reporting they haven’t received the most crucial piece of the entire Stadia package: the invite email that opens the door to actually let them in.

Many on Stadia’s official Discord server are performing what they’re calling a “code check” to let others know whether their codes have been sent, and whether their devices have actually been shipped. Others are reporting the usernames they wanted are already taken.

We’re aware that some of you who pre-ordered Founder’s Edition may not have received your invite codes in the expected time-frame . The Stadia team is actively investigating this issue, and we’ll be back with an update as soon as possible. Thank you for your patience.

But Google didn’t actually address the delay when it completed that investigation.

We’re sorry for the delayed responses. We’ve identified an issue where a small fraction of Stadia access codes were sent out of order. That has been addressed. We’ve continued to roll out codes in the sequence in which we received your pre-order. We look forward to seeing you on Stadia.

And on Twitter, the official Google Stadia accountreplied to one Foundersuggesting a delay wasn’t necessarily unexpected:

Hey Founder, thanks for your tweet. Founders whose orders were shipped on Nov 18 will begin receiving their access codes throughout the day on Nov 19 and 20 – sit tight!

That’s not what Google promised – not a vague “maybe by the end of November 20 th ”date. The company promised that at least the initial wave of Founders would be able to play on day one. Here’s how the company appeased early customersin a recent Reddit AMAwhen telling them about some of the other misses at launch:

Stadia IS NOT A BOX! You don’t need our hardware to start playing, remember? Right after we ship your order (but not earlier than 9AM PST 11 / 19), we’ll send you an email with the invite code. You can use it immediately to create your account and reserve your Stadia name in the Stadia app on Android or iOS. Just for clarity: the first day is a little special, if we ship your order on 11 / 18, you’ll receive the code on 11 / 19. ”

Why, for that matter, does Google need to wait to send out these codes until the physical devices shipat all? I thought Stadia wasn’t a box.

By the way, the controller clip that Stadia early adopters will need to mount a phone to their gamepadhas now appeared on Google’s site. It will not surprise you that it’s not yet available for purchase. 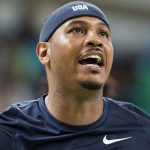