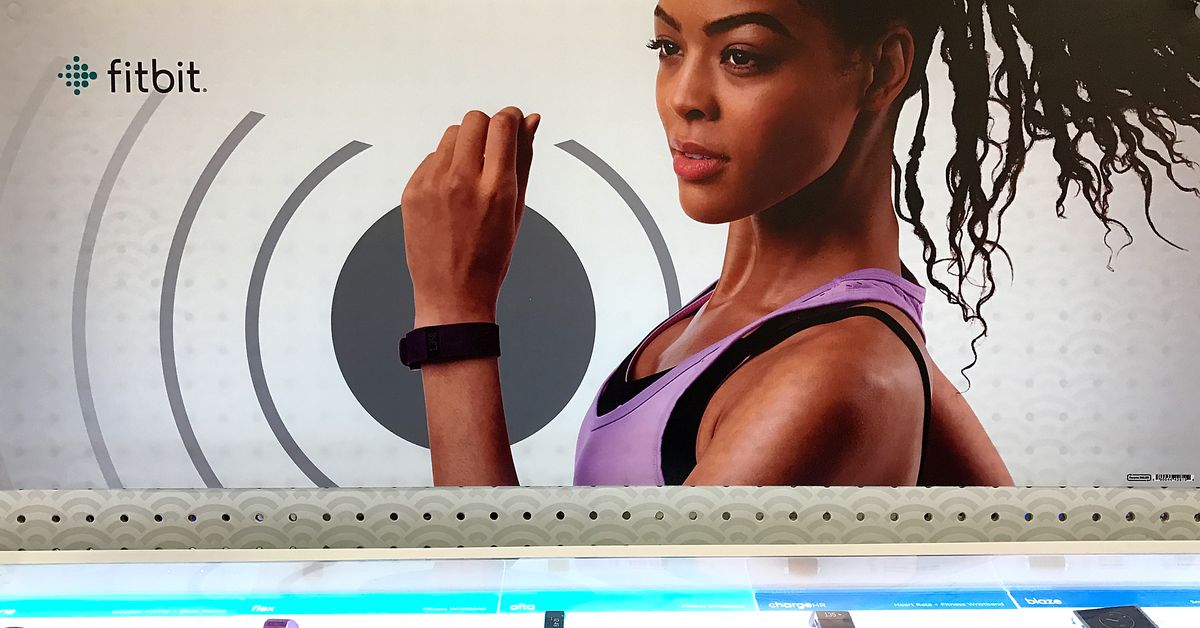 Google’s acquisition raises concerns about data privacy for Fitbit users. Google says Fitbit health and wellness data will not be used for Google ads, but it did not specify where else in its empire it might use that data. The acquisition also gives more fodder to regulators who are already scrutinizing whether the company is too big and should be broken up.

The company saidin a blog postthat the acquisition is an opportunity for the company to invest more in its lesser -known operating system, Wear OS, and to bring Made by Google wearable devices to market. So far, Google has created an operating system but doesn’t have its own branded wearables.

It’s the latest move by the search behemoth to enter the hardware market, which many have pointed out is more lucrative for the data it collects than for actual device sales. Google has already made inroads here through its acquisition of smart home device maker Nest, as well as with its Google Home smart speakers. In January, Google alsospent $ 40 million to acquire the tech behind Fossil’s smartwatch.

Google’s move indicates that it’s trying to keep pace with Apple and Amazon, which have also recently pushed further into health tech.

Apple, with itsApple Watch, has expanded into health tech by allowing users to track their workouts, heart rates, and menstrual cycles.Apple Health Records applets people store their medical information on their phones. The company has also beensnatching up digital health startups.

Unanswered questions about data use

Google says it will not use Fitbit health and wellness data for its ads, but that doesn’t address other important questions about how Google will handle Fitbit users’ data privacy. Could your Fitbit data be used to say, influence your Google search results? Or to suggest restaurants in your neighborhood? To build new health products? To make calendar invite suggestions?

This could prove troubling to the 25 million active users of Fitbit whose personal data is now in the hands of one of the world’s largest and most powerful tech companies. Fitbit tracks very personal metrics, like your exercise, food, weight, sleep. On its own, that data provides some meaningful information about a person’s private life. And at least with Fitbit, many consumers weren’t too worried about sharing that information. But if that data is alsoconnected to the broader set of information Google tracks– what you search for online, what emails you send, where you go – that could present a pretty comprehensive profile of a person’s existence.

Google acknowledged this potential consumer anxiety in its blog post on the announcement, focusing a significant chunk of the relatively brief statement on trying to ensure the public that it will safeguard people’s Fitbit data.

“When you use our products, you’re trusting Google with your information. We understand this is a big responsibility and we work hard to protect your information, put you in control and give you transparency about your data. Similar to our other products, with wearables, we will be transparent about the data we collect and why, ”Google wrote.

A Google spokesperson responded to a request for comment about privacy concerns with a message that mirrored the blog post , saying that the company will “empower Fitbit users to review, move, and delete their data” and that it will provide tools for them to do so.

Still, the company will need to earn users’ trust – particularly after the company’sGoogle privacy breach affecting hundreds of thousands of users, which it did not initially disclose (and ended up contributing to the shuttering of the social platform).

How this affects the government antitrust investigation into Google

Google parent company Alphabet is already under scrutiny fromfederal and state regulatorsfor potential antitrust violations. These investigations are centered on the company’s search and ad dominance, but acquisitions of all stripes could add to criticism.

Senator and presidential candidate Elizabeth Warren,who is also popular among Google’s rank and file,has proposed breaking up Googleand rolling back many of its acquisitions, including Nest, Waze, and DoubleClick.

Warren sees these mergers as anticompetitive.

“Unwinding these mergers will promote healthy competition in the market – which will put pressure on big tech companies to be more responsive to user concerns, including about privacy, ”Warren said in a blog post on breaking up big tech.

“This absolutely strengthens the idea that Google is using its dominant position to make its way into every possible industry that relates to data and newer methods for pushing advertising, ”Daniel Hanley, a policy analyst with the Open Markets Institute, told Recode. “The biggest problem would be to understand and know the extent to which they use the data gathered from Fitbit and how they will integrate that into other existing Google services.”

Google is using a (common refrain) among giant tech companies by arguing that the acquisition will ultimately benefit consumers, if not their competition.

Regarding antitrust scrutiny , Google told Recode, “[W] e’re confident that this deal will be good for consumers and are happy to engage with regulators to address any questions they may have.” 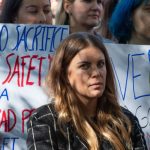 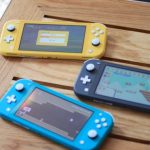