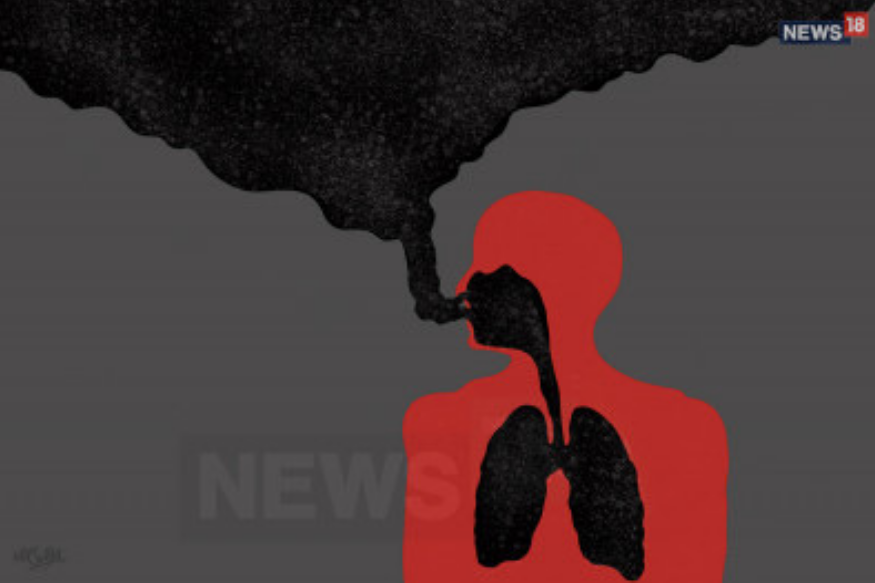 The first comprehensive estimate of deaths, disease burden and life expectancy reduction associated with air pollution across states was collated under the India State Level Disease Burden Initiative, a collaboration of the ICMR, Public Health Foundation of India (PHFI) and Institute for Health Metrics and Evaluation (IHME) along with the Union health ministry. The findings have also been published in The Lancet Planetary Health.

The above-mentioned bodies are all Indian institutes, working closely with the Government of India. ICMR is a government-sponsored body, the country’s premier most research institute.

This means that pollution kills. So are the ICMR’s findings not correct or creating a fear psychosis?

This seems to be thesuggestion of Union Environment Minister Prakash Javdekarwho in Parliament on Friday said that “ no Indian study showed the direct correlation between reducing life expectancy and pollution ”.

He spoke specifically about researches using secondary data and not primary data. He was responding to a question on air pollution and its linkage with life expectancy. However, members of the medical fraternity and those working tirelessly in this direction, researchers and doctors are not amused.

What is Primary Data?

“In primary evidence data, you follow a group of thousands of people from birth until they die and measure air pollution levels on a regular basis during this period. These studies take decades and cost millions of dollars which no government can afford both time-wise and money-wise, ”said Dr Sundeep Salvi, associated with Chest Research Foundation, Pune. Dr Salvi was one of the authors of the ICMR’s paper on pollution and its link with deaths.

“Policy decisions need to be taken on the best available data we have. The secondary data we have is good enough to base policies, ”he said, adding it is robust enough to reach the conclusion that there is indeed a direct correlation between air pollution and premature deaths.

There is enough evidence to suggest that air pollution levels in most cities and towns in India are very high, levels which have been shown to conclusively affect human health, including life span.

Most data is secondary, but that is adequate to link air pollution to survival, said doctors. Dr Salvi said to suggest in Parliament that fear psychosis is being created as there is no primary evidence is “ridiculous”.

“Health of people across the world gets affected by air pollution. If the country has not been able to generate such studies, work done globally on the same should be considered. Lack of local evidence doesn’t mean there is no evidence, ”said Vivek Chatopadhya, senior program manager manager of Clean Air Program, Center for Science and Environment.

Chatopadhya said the government is in a “denial mode” and must take the horrific levels of air pollution seriously.

This burden is generally on the higher side in the low SDI (social demographic index) states of north India, the study found.

Reducing the substantial avoidable deaths and disease burden from this major environmental risk is dependent on rapid deployment of effective multi-sectoral policies throughout India that can commensurate with the magnitude of air pollution in each state.

This study was funded by the Bill & Melinda Gates Foundation, ICMR, Department of Health Research and Ministry of Health and Family Welfare.

“This is irresponsible on the part of ministers, both past and present to challenge Asian data. On the contrary, they should present data that pollution has no effect on health, ”said Dr Agarwal.

“Life Expectancy is an important index of the health of a society. Longer life expectancy is a sign of a healthier population. Exposure to ambient fine particulate matter (PM2.5) is a major risk for premature deaths due to various diseases, ”said Dr Bharat Gopal, senior pulmonologist and director of National Chest Center, Delhi.

During the Question Hour, Javadekar said the government has been taking pro-active actions to curb pollution and that efforts are bearing fruits. The central government has launched the National Clean Air Program (NCAP) to tackle the problem across the country, he added.

It’s critical that governments adopt and enforce WHO guidelines for air pollution immediately, Dr Dean Schraufnagel, director of the Federation of International Respiratory Societies, of which the Union (International Union against Tuberculosis and Lung Disease ) is a member.

The Union’s 50 th world conference on lung health that was held in Hyderabad in October underscored the harmful effects of air pollution while highlighted that 6.5 million people are killed every year due to the menace. This is three times more than AIDS, tuberculosis (TB) and malaria combined. It noted the alarming levels of pollution in India around the same time period.

“If one were to go by the minister’s statement in the House, then all air purifiers from the minister’s home, Prime Minister’s house and embassies should be taken out. The Supreme Court should stop hearing the PILs filed in this regard, ”said Dr Agarwal. 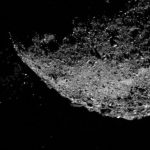 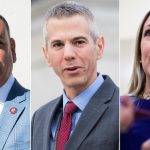