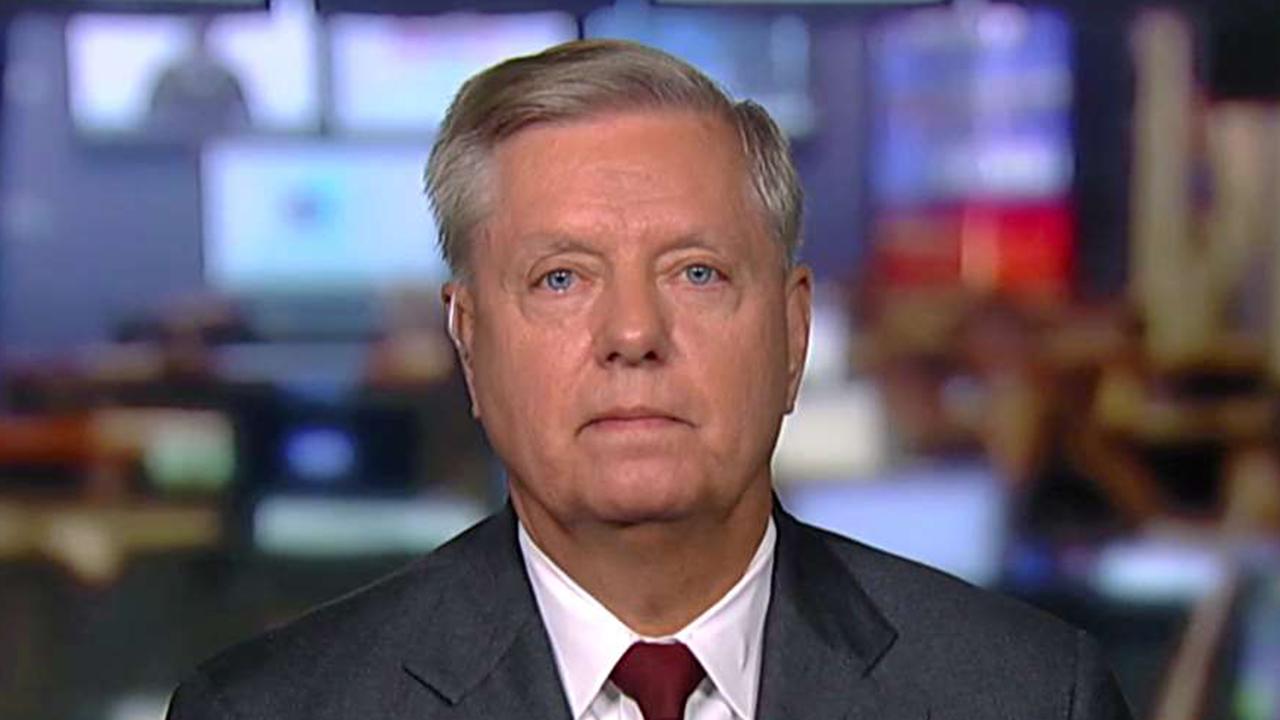 Sen. Lindsey Graham, RS.C., appeared on “Hannity” Tuesday and criticized Democrats’House resolutionintroduced Tuesday to formalize theirimpeachment inquiryand adopt rules to govern the proceedings, calling it a “joke” and a “sham.”

“They don’t accept that President Trump won the election. And America has a sore loser as much as any country on the planet. This is an unfair process being driven by sore losers,” Graham said. “And there’s not one vote in the United States Senate to impeach President Trump based on this phone call, cause he did nothing wrong … among Republicans.”

Graham blasted the resolution saying it was unfair to President Trump.

“We’ve never had the Intelligence Committee participate in an impeachment inquiry under the resolution they’re going to pass tomorrow, the president’s council cannot participate in the Intel Committee inquiry,” Graham said. “So the president is denied right to counsel. And Republicans can’t call witnesses without Schiff agreeing. So this whole thing is a sham.”

The senator added that any Democrat who votes for the resolution is voting for an “un-American process.”

“And any Democrat who votes for this, I believe, is voting for an un-American process, “Graham said.

Fox News’ Gregg Re contributed to this report. 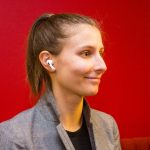 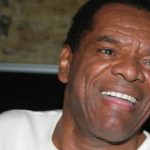