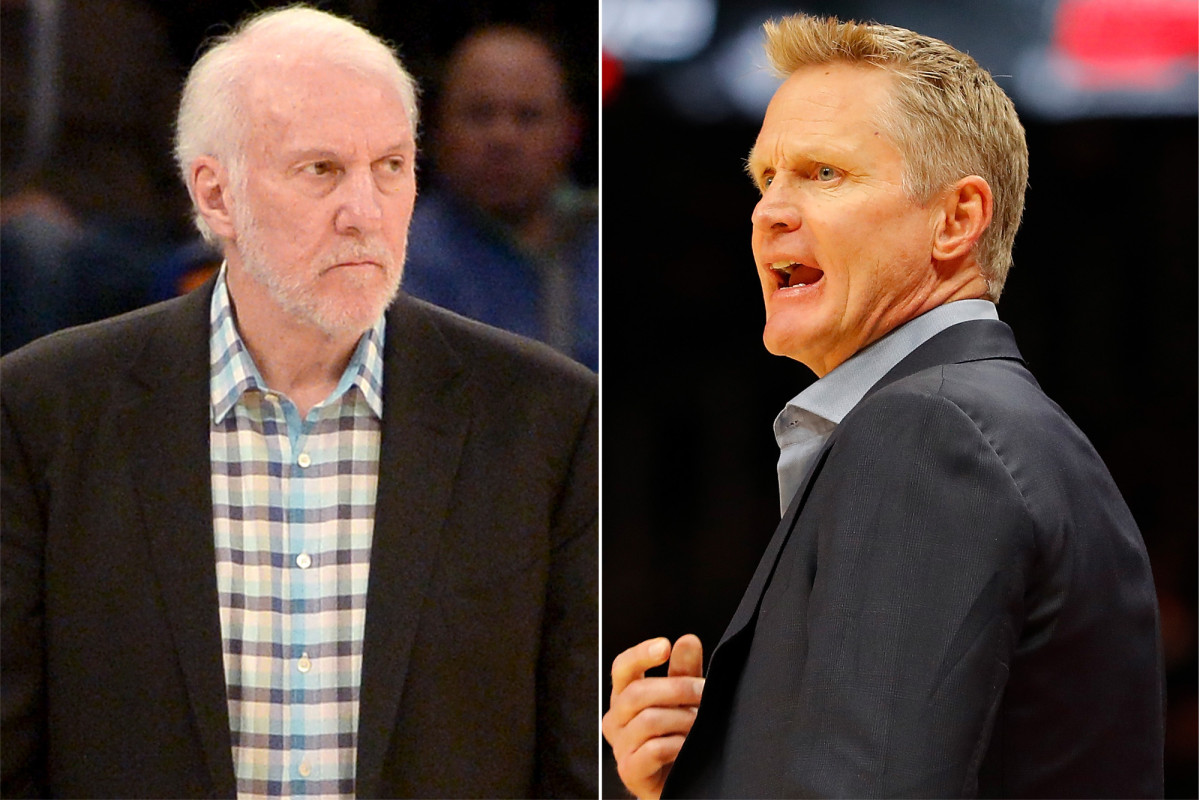 Gregg Popovich and Steve Kerr, members of the NBA’s elite coaches, spoke in support of David Fizdale while taking digs at the laughingstock Knicks.

Unsolicited, Popovich, the Spurs headmaster, said the Knicks did show patience with a young coach in a tartly worded endorsement of Fizdale,who was fired Friday. Mike Miller, the new interim Knicks coach, came out of the Spurs ’G-League system.

“I don’t know where the decision was made to fire coach Fizdale, but if it came from the top, it’s a case of mistaken identity,’ ’Popovich told reporters. “He’s a fine, talented young coach with a great pedigree and it’s ridiculous to think you’re gonna bring in a young guy and after being there a minute-and-a-half, you expect him to fix everything that’s been wrong there for a long time. That’s petty unfair. It’s an old analogy. He got thrown under the bus. He’ll come out of it because he’s a great coach. ”

Five years ago, Kerr rejected a verbal offer made by former Knicks president Phil Jackson. He joined Golden State and advanced to five straight NBA Finals, winning three. Kerr has fallen on hard times this season with the dynasty busted up.

“If I had gone to New York that would have been me like three years ago,’ Kerr said when asked about Fizdale’s firing. “I’m well aware of that. So I think I made the right choice. ’’

Fizdale sat in on Golden State’s pre-playoff practices in 2019 before accepting the Knicks job.

“I’m a big fan of David – he’s a helluva coach,” Kerr said. “As we know in this business, it’s fragile. Your job is dependent on a lot of things. The talent you coach, but just as important, the strength of the organization and group around you. It takes a really strong organization to help coaches and players get through difficult times.

“I’m very blessed to have that group around me here. I don’t know if every coach does. ’’

“I’d like to pass on my condolences to Mike Miller,” Van Gundy said on NBATV. “I’m happy for David Fizdale. I really am. To be out of that cesspool is good for him and his mental health. I feel bad for Mike Miller that this is where he has to start his head-coaching career at such a dysfunctional place. ” 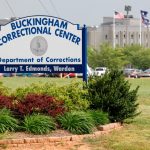 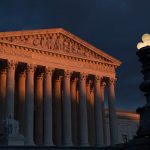