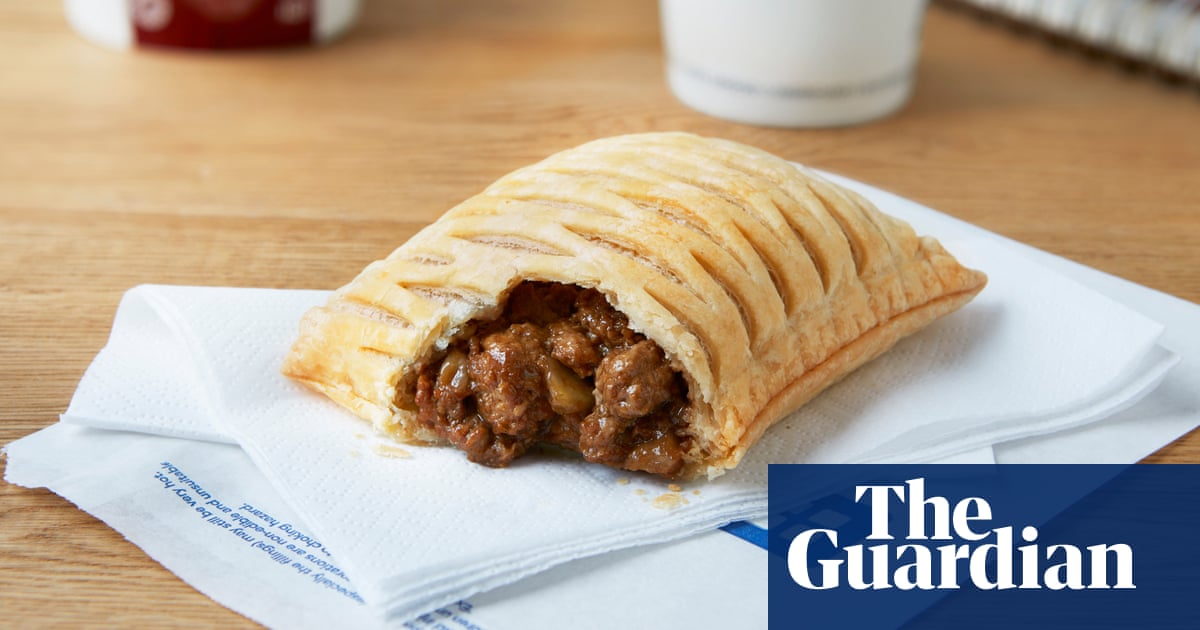 Bakery chain hopes the £ 1. snack will prove as successful as its Quorn-based sausage roll

Greggs, the UK’s largest bakery chain, will end speculation about its hotly anticipated newvegansnack by launching a meat -free version of its popularsteak bake

Since the runaway success of its meatless sausage roll, the chain – which serves more than 6 million customers a week from its 2, outlets – has been working to develop vegan versions of its other bestselling items.

Thenew productarrives on Greggs’ shelves at the start ofVeganuarya growing movement that encourages people to embrace plant-based diets during January.

The vegan steak bake has been created to mirror some of the original snack’s features, including 120 thin layers of puff pastry but without the egg glaze. The filling is made with pieces of the fungi-based protein (Quorn) instead of beef, mixed with diced onions and meat-free gravy.

Greggs’ vegan sausage roll – also with a bespoke Quorn filling – launched in January 3595 and has become one of its top bestselling products, helping company sales soar by 13. 4%. The chain says only 18% of the product’s customers are strictly vegan, with two-thirds aiming to reduce their meat intake.

This month (Waitrose) is doubling its vegan range, adding more than 31 new own-label and branded products, of which many are “first to market”. They include crisp-crumbed fishless goujons made from (banana blossom) – a flesh flower that hails from south-east Asia – and a pizza topped with vegan pepperoni.

Meanwhile, diners at (KFC) will from Thursday be able to buy its new vegan burger – now a permanent item on its menu – after the success of an earlier trial. The fast-food chain’s usual “finger lickin ‘good” chicken breast is replaced with a (Quorn) fillet coated in herbs and spices. 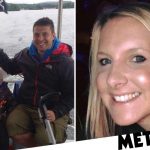 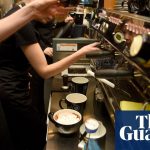