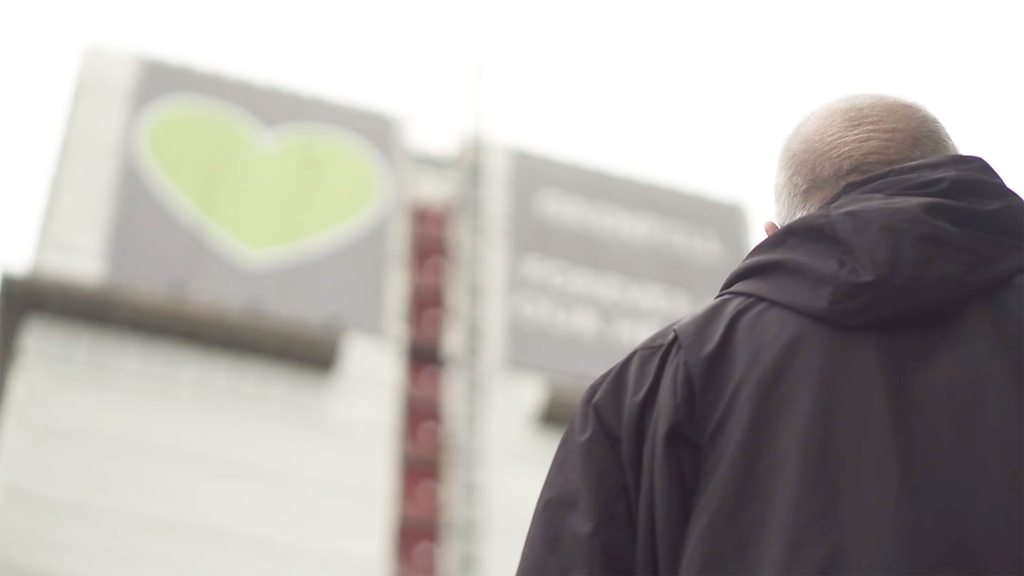 Prime Minister Boris Johnson says a report into the Grenfell Tower fire means the world “is finally hearing the truth about what happened”.

Fewer people would have died if the tower block had been evacuated sooner, the inquiry chairman concluded.

Parts of it were published early by the media following a leak tothe Daily Telegraph.

Grenfell United, the group rep resenting survivors and bereaved families, said it was “unacceptable” that some of its members were“drip fed”the findings through the media before having the chance to read the full report themselves.

The report condemned the London Fire Brigade (LFB (for) “serious shortcomings” and systemic failuresin its response to the fire.

Mr Johnson said “no report, no words, no apology will ever make good the loss suffered and trauma experienced “, but that he hoped the findings would bring” some measure of comfort “to survivors and bereaved families.

Issues highlighted in the report included:

The government was committed to publishing and acting on the facts of the fire, “no matter how difficult they may *** “, Mr Johnson said.

The prime minister is set to lead a debate on the report in Parliament on Wednesday.

The second phase of the inquiry will focus on wider circumstances of the fire, including the design of the building. 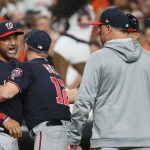 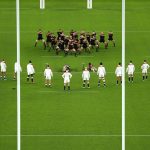