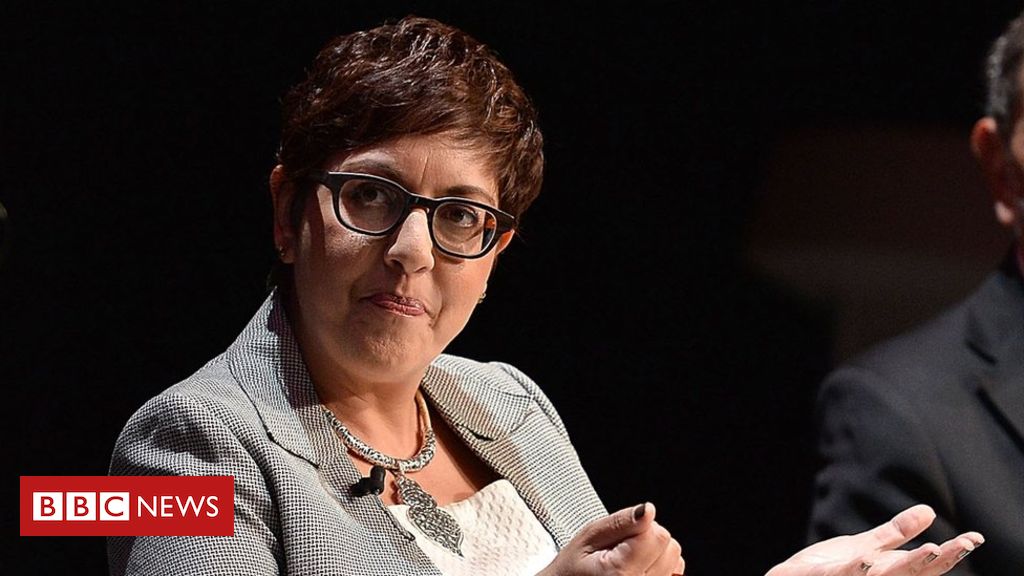 A newly-appointed Grenfell Tower fire inquiry panel member has resigned after she was linked to the charitable arm of a firm which supplied the block’s deadly cladding.

Benita Mehra said she recognized and respected the “depth of feeling” among some about her appointment.

Downing Street said it had accepted her resignation but maintained there was no conflict of interest.

It comes ahead of the second phase of the inquiry beginning on Monday.

Ms Mehri, an engineer, had been appointed to replace academic prof Nabeel Hamdi as an expert panellist for the second stage of the inquiry.

Victims’ families had raised concerns to the prime minister about her former role as a past president of the Women’s Engineering Society, which received funding from the Arconic Foundation for an apprentice conference.

Arconic supplied the cladding on the outside of the west London tower block, which caught fire on

Families had been threatening to boycott the opening of the second phase of the Grenfell inquiry.

The Grenfell United group said the resignation had helped to “lift growing anxiety ahead of phase two”.

But it continued: “The government should never have put families in this situation.

“They failed to carry out basic checks and understand the importance and sensitivities around a fair and proper process.”

Grenfell United said the government must now urgently find a new panellist to replace Ms Mehra “to bring expertise on community relations to the inquiry”, adding it “does not need another technical expert”.

In her resignation letter to the PM, Ms Mehra said: “As you know, I had hoped to draw on my experience and knowledge of the construction industry, of community engagement and of governance within housing management to contribute to the vital work of the inquiry in discovering how and why the devastating fire at Grenfell Tower happened. “

However, she said it was apparent her former role as president of the Women’s Engineering Society had caused “serious concern” among a number of in quiry participants.

Prime Minister Boris Johnson thanked Ms Mehra for her commitment and said he was “grateful for her sensitivity to the work of the inquiry”.

A report – following the first phase of the public inquiry into the fire – found in October last year that the tower block’s cladding did not comply with building regulations and was the “principal” reason for the fire’s rapid and “profoundly shocking” spread.

Arconic said a “confluence of unfortunate circumstances” rather than the “mere presence” of the panels had caused the spread of the fire.

It has said that the grant was made by its charitable arm, the Arconic Foundation, which is “an independently endowed and managed foundation”.

On Monday, the inquiry will switch from focusing on the night of the fire to the refurbishment of the building and its role in the blaze, as well as issues surrounding building regulations. 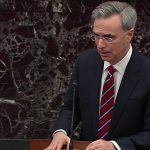