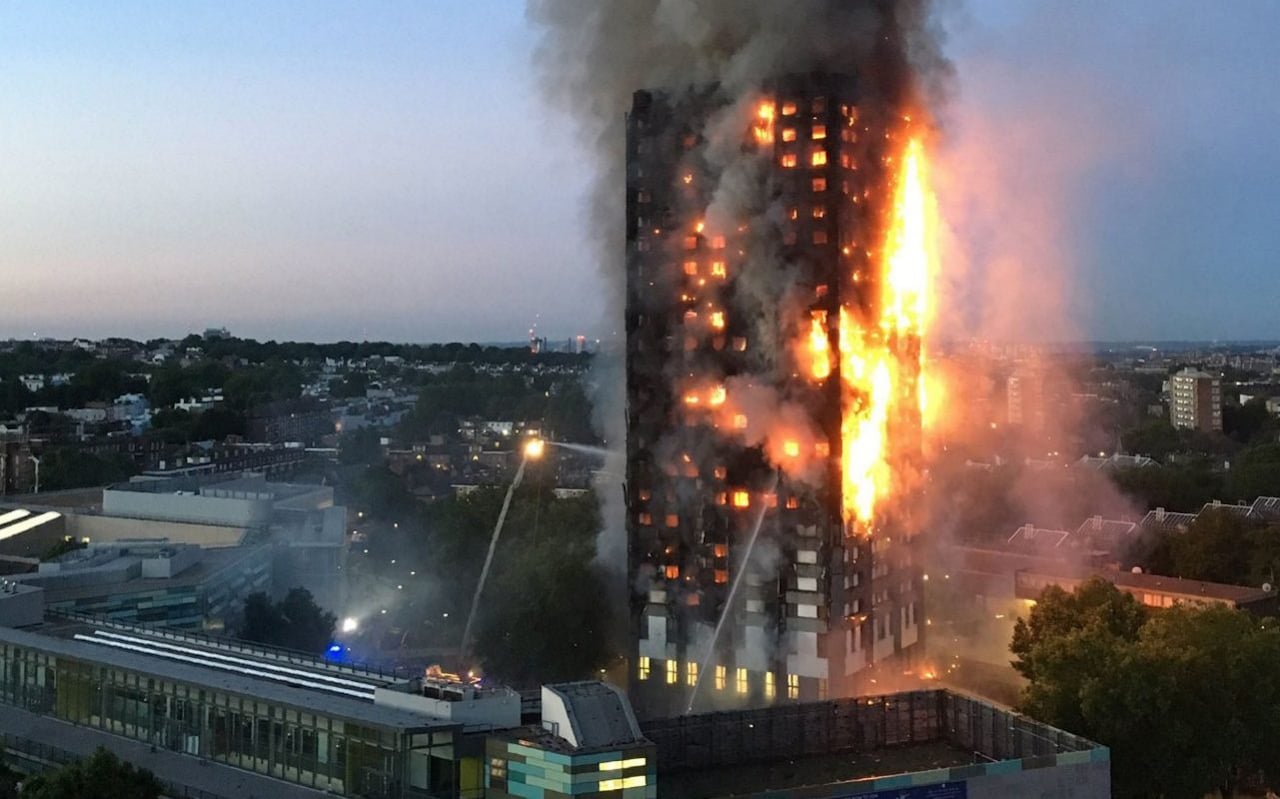 Spanning around 1, 000 pages, the first official report into theGrenfell Tower firedelivers conclusions more damning than many survivors and bereaved families would have dared expect .

Sir Martin Moore-Bickwas dogged by controversy following his appointment to lead the investigations but his criticisms of the authorities and the construction of the building on Monday appeared to ease fears of a whitewash among those touched by the tragedy.

His analysis, informed by around 50, 000 documents submitted as evidence, makes 16 series of recommendations which should reshape how the fire service operates.

Dozens of survivors and grieving relatives were handedthe report, which weighs around 4kg, on Monday morning to allow them to digest the findings ahead of the formal publication on Wednesday.

Behailu Kebede, the occupant of Flat 16 on the fourth floor of Grenfell Tower, will be absolved of any blame for the inferno which started in his kitchen.

The inquiry concludes that an “electrical fault in a large fridge-freezer” in Mr Kebede’s flat started the fire, the precise nature of which investigators were unable to establish.

However, Sir Martin says the exact cause is “of less importance than establishing how the failure of a common domestic appliance could have such disastrous consequences ”.

Whirlpool, which supplied the Hotpoint model in Mr Kebede’s flat, is now at the center of a major wrongful death lawsuit in the US brought by more than 200 survivors and bereaved families.

They are also suing Arconic, the firm which supplied the cladding used on Grenfell, and Celotex, which provided the insulation.

Sir Martin concludes the initial kitchen fire chewed through into the external cladding via the uPVC window jamb, where it reached a cavity between the insulation and the panels.

“A kitchen fire of that relatively modest size was perfectly foreseeable,” the report notes.

The LFB’s preparation and planning for a fire of the magnitude of Grenfell Tower was“gravely inadequate”,Sir Martin concludes in the first of three sections scrutinising the fire service.

Experienced incident commanders and senior officers who attended the disaster had “no training” on the dangers associated with combustible cladding, nor how to mount an evacuation of a high-rise block.

This was an “institutional failure”, according to the report.

“There was no contingency plan for the evacuation of Grenfell Tower,” it adds.

The fire service’s database on London buildings had information on Grenfell “years out of date” that did not capture changes made to the structure during refurbishment.

LFB: At the scene of the fire

Firefighters were said to have displayed “extraordinary bravery and selfless devotion to duty” by running repeatedly into the burning building.

However, the officers who initially oversaw the firefighting response were faced “with a situation for which they had not properly been prepared”, the report says.

The incident commanders failed to recognize that compartmentation had failed and a full evacuation may have been necessary, nor did they ever gain control of the situation, Sir Martin concludes.

In perhaps his most critical passage of the report, he says of the stay-put strategy: “Once it was clear that the fire was out of control and that compartmentation had failed, a decision should have been taken to organize the evacuation of the tower while that remained possible.

“That decision could and should have been made between 1. 30 am and 1. 50 am and would be likely to have resulted in fewer fatalities. ”

He adds: “The LFBcontinued to rely on the ‘stay put’ strategyin place for Grenfell Tower which was not questioned, notwithstanding all early indications that the building had suffered a total failure of compartmentation. ”

Crucial information about the spread and extent of the fire was not shared by senior officers, while no system was in place for keeping commanders abreast of 999 call details.

LFB: In the control room

Control room operators faced an unprecedented number of 999 calls on the night of the Grenfell Tower fires, but their operation was beset by “shortcomings in practice, policy and training”, the report says.

Call handlers did not always obtain the necessary details from those within the building, including their flat numbers, while some were unaware of when to tell residents to evacuate.

Lessons from the Lakanal House fire in 2009 had not been learnt, Sir Martin says, as 999 operators were “not aware of the danger of assuming that crews would always reach callers ”.

Rescue teams were unable to reach the upper floors of Grenfell Tower due to the intensity of the fire.

The control room did not know enough about the worsening conditions in the tower, nor were officers at the scene receiving enough valuable information from The 999 calls, as the communication between the two hubs was “improvised, uncertain and prone to error”, Sir Martin concludes.

The commissioner of the London Fire Brigade is criticized by Sir Martin for hernow-infamous evidenceto the public inquiry last year.

Ms Cotton told a hearing in September 2018 that she would change nothing about the LFB’s response to the Grenfell inferno and suggested preparing training for such a disaster was comparable to training for landing a space shuttle near the Shard.

The report lambasts the fire chief for her “remarkable insensitivity” and suggested the LFB was at risk of failing to learn the lessons from Grenfell with such an attitude about its operation.

Elsewhere, Sir Martin highlights the apparent lack of curiosity Ms Cotton showed when she arrived at the scene at around 3am, where she was told the stay-put advice had been abandoned but asked no follow-up questions.

The development of the fire

The “principle reason” why flames shot up the side of the 24 – Storey block at such terrifying speed was the aluminum composite material (ACM) rainscreen panels with a flammable polyethylene core, which “acted as a source of fuel”, the report claims.

Its rapid spread was also accelerated by the insulation boards behind the cladding panels and the window surrounds, both of which had combustible materials.

All of these features were added during a refurbishment of the building several months before the fire.

The crown of the tower was also made from ACM panels – another architectural addition in the refurbishment – and video evidence suggested it was “ primarily responsible ”for the spread of the fire horizontally, as flames had not begun moving in that direction before reaching that level, the report says.

The loss of compartmentation

Compartmentation was the safety design that was supposed to ensure fires did not spread from their flat of origin in Grenfell Tower, allowing a stay-put policy to be in place for residents.

However, on the night of the inferno its failure was “rapid”, the report concludes.

This was due to the intensity of the heat shattering glass windows, extractor fans in the kitchens deforming and becoming dislodged and fire doors at the front of flats failing to hold back smoke.

Many lobbies within the tower started to fill with smoke by around 1. 20 am – around 26 minutes into the fire – with a significant number “heavily smoke-logged” by 2am.

However, in a nod to thecriticisms of the stay-put policythat follows, Sir Martin says: “Until around 1. 50 am there was less smoke in the stairs … by 2. 20 am the smoke in the stairs did pose a risk to life, but the stairs were not absolutely impassable to all even after that time. ”

The external walls of Grenfell Tower – which were the focal point of the refurbishment work – failed to comply with building regulations, the report concludes.

Sir Martin made his findings on the basis of “compelling evidence” that the walls did not “adequately resist the spread of fire” .

“On the contrary, they actively promoted it,” his report notes.

His findings are likely to be well-received by survivors and bereaved families, who have previously expressed their hope that the building work would be ruled non-compliant. 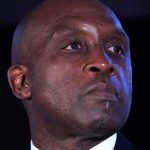