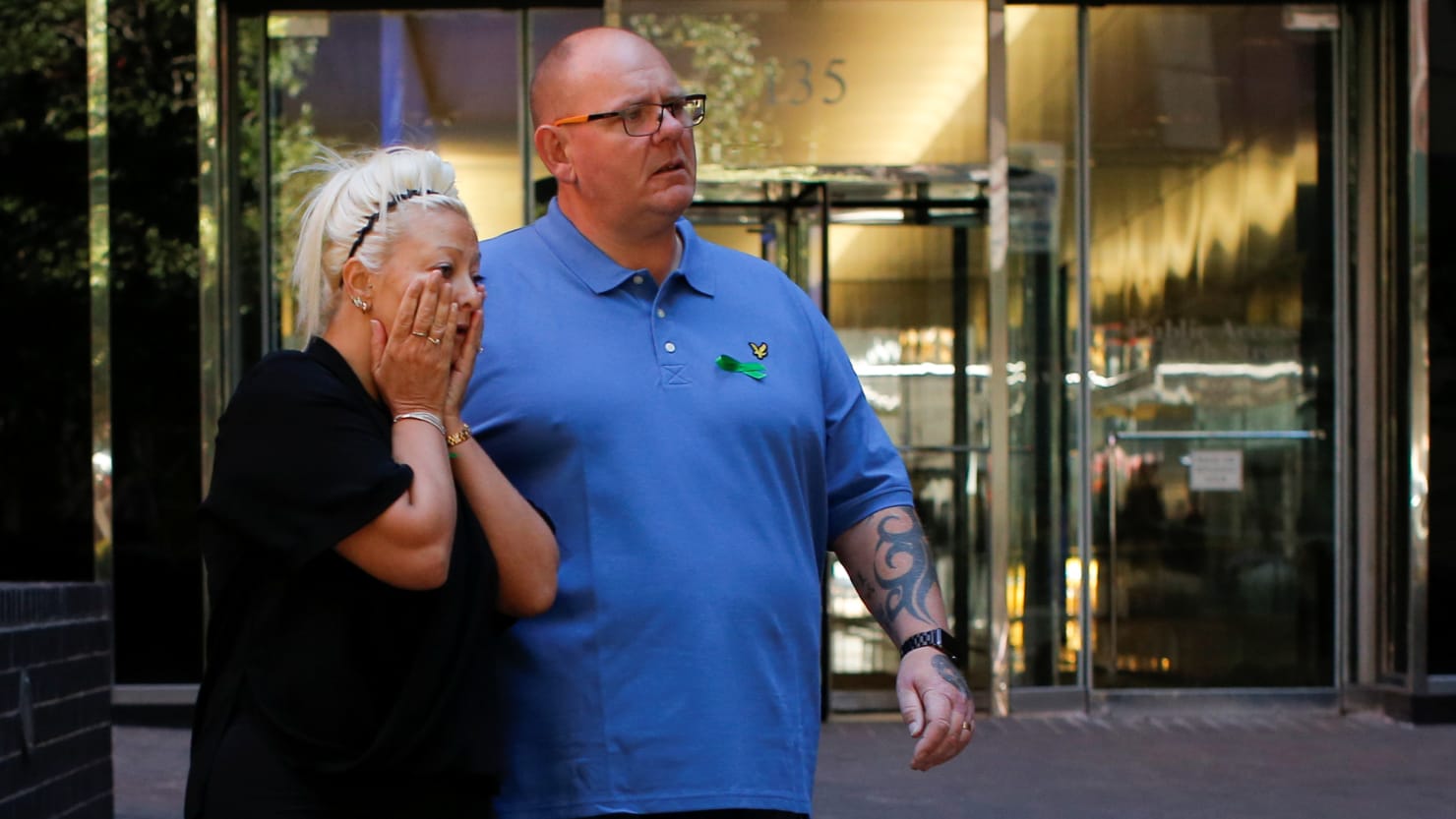 You can almost imagine the reality-show excitement that surely went into theill-considered planto introduceAnne Sacoolas, the American diplomatic wife who killed 19 – year-old motorcyclist Harry Dunn when she drove down the wrong side of an English lane in August, to Dunn’s grieving parents. Sacoolas left the U.K. in early September under diplomatic-immunity protections and has not been seen in public since.

The Dunn family,now in the United Statesto drum up support to send Sacoolas back to the UK to face justice, had accepted an “urgent” invitation by the White House from National Security Adviser Robert O’Brien, to visit Donald Trump in Washington, D.C. Trump, it seems, thought he could convince the Dunns to meet the woman who killed their son, and would do so by opening a side door through which she would walk. The whole scene would be captured by a pool of photographers who had been summoned for the meeting.

But the Dunns would have none of it and refused to meet her. Dunn family spokesman Radd Seiger said that the family felt “ambushed” when the “bombshell” was dropped that Sacoolas was next door.

They had envisioned meeting her one day, but as Seiger told The Daily Beast, “only on British soil” and “only with mediators, counselors, and their legal team in tow. ”

In a statement on theDunn’s Justice4Harry GoFundMe page, Seiger explained what happened. “The family had four surprises yesterday,” he wrote. “Firstly, being invited to the White House in the first place which came right out of the blue.”

In fact, Dunn’s father Tim had suggested on CBS News earlier in the day that he would like to meet the president “man to man, father to father” to plead with him to send Sacoolas back to face justice.

Seiger said the second surprise was that they had not expected to actually meet the president in person. But the third was the doozy.

“Thirdly that Mrs. Sacoolas was present in the building and fourthly that it was the president’s intention for Harry’s family to meet Mrs. Sacoolas in the Oval Office in front of several photographers in what was obviously designed to be a press call, ”Seiger wrote in his statement.

The Dunn family blames National Security Adviser O’Brien for the misstep. “It struck us that this meeting was hastily arranged by nincompoops on the run and in particular Mr. O’Brien, who appeared to be extremely uptight and aggressive and did not come across at all well in this meeting which required careful handling and sensitivity, ”Seiger wrote. “The family remain open to the possibility of meeting Mrs. Sacoolas one day in the future but in a neutral and appropriately controlled environment. ”

In other words, not in a reality-TV setting.

The Dunn family did say they were impressed with Trump before he tried to spring Sacoolas on them. Dunn’s mother, Charlotte Charles, described Trump as “quite respondent” and that he tried to comfort her.

“When he [President Trump] held my hand, I gripped it a lot tighter and I was honest with him and just said, as I said a while ago, ‘ If it was your son you would be doing the same as us, ” Charles told theBritish news mediatraveling with them . “He actually gripped my hand a little bit tighter and said ‘Yes I would be.’ And That when he said he would try and look at this from a different angle.”

The Dunns have said they would ask a court for a suspended sentence for Sacoolas if she is convicted of their son’s wrongful death. But only under the condition that she return to the U.K. to engage in the investigation and stand trial, if one is ordered. If she agrees to that, they say they will agree to meeting her in person and accepting what they assume would be her apology.

Sacoolas has apologized through her lawyer, Amy Jeffress, who issued a statement that said the press has been reporting this case all wrong. “Anne is devastated by this tragic accident,” the statement says. “No loss compares to the death of a child and Anne extends her deepest sympathy to Harry Dunn’s family.”

The Dunns are clearly good people who are asking for nothing more than respect for the law and for their son. Requests to the State Dept. and White House for comment have not been answered.

“Notwithstanding the nature of the meeting yesterday, the family would welcome any such further intervention so that this nightmare scenario can be brought to an end,” Seiger wrote. “They look forward forward to engaging with the president again as soon as possible.” 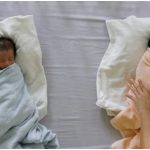 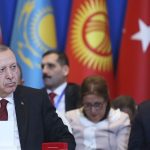