The weather decided to play nice as 800-plus cars ventured into the Swaihan desert for the 39th edition of the Gulf News Overnighter Fun Drive — Tilal Swaihan Experience, which was held on January 17 and 18 in Al Ain.

With more than 2,400 participants signed up for the latest edition, the festive mood was contagious as cars revved up for the adventure of a lifetime. This year, the driving course was designed as a loop, which meant the Fun Drive started and ended in the same place — at the sprawling Tilal Swaihan campsite — taking adventure enthusiasts across a 139.43km long route through the glistening desert sands. 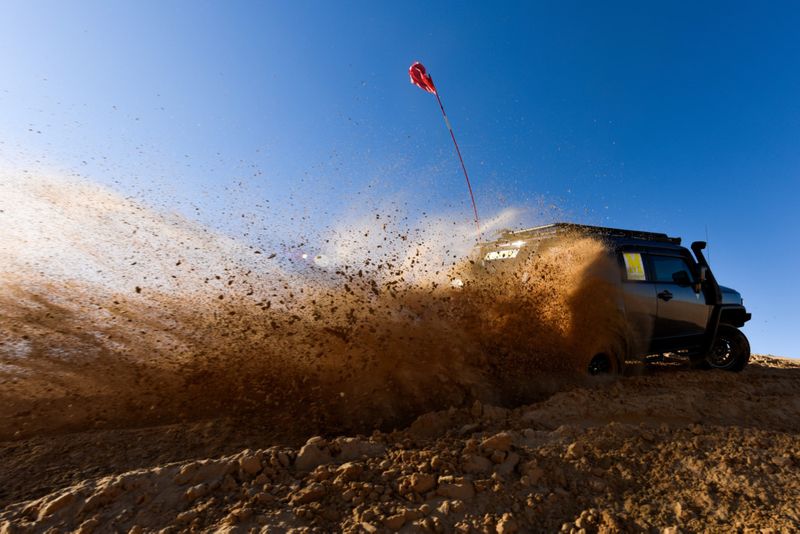 Supported by Al Futtaim Motors — Toyota, who were the main sponsor of the overnighter, the morning of the Fun Drive saw a chill in the air as excited participants made their way over to the sprawling breakfast spread provided by Capital Hospitality that kicked off at 8am. 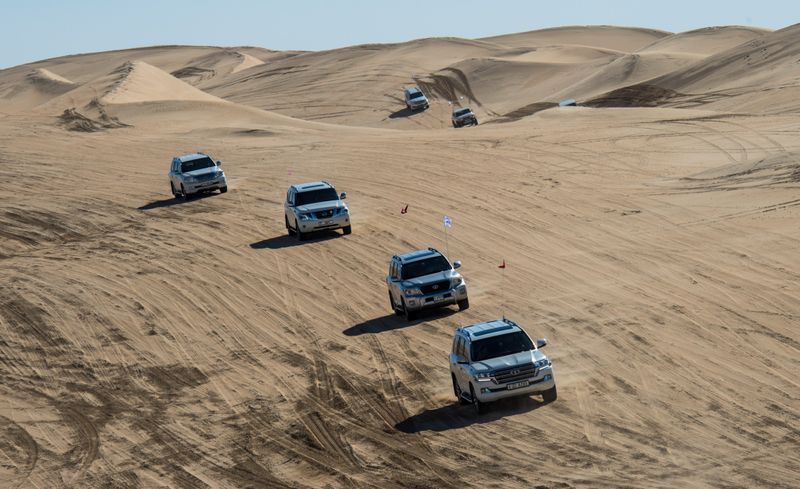 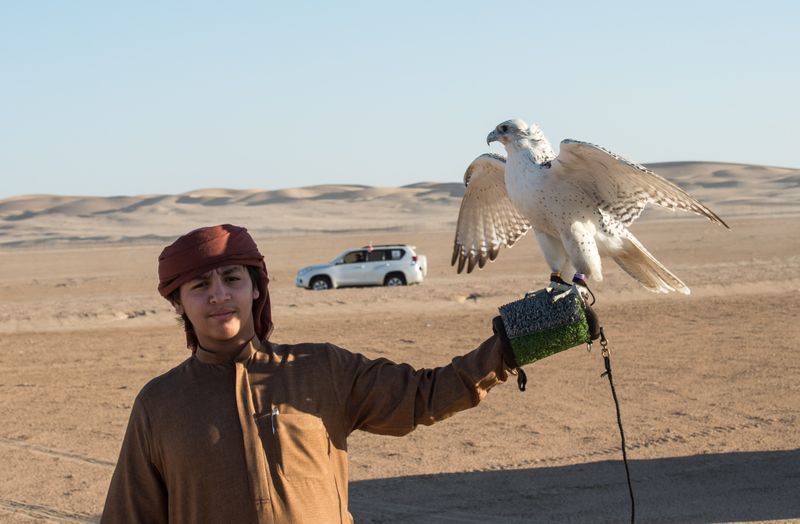 The first car, an oversized red truck, was driven by Shaikh Hamad Bin Hamdan Bin Mohammad Al Nahyan, car enthusiast who is a frequent patron of the Gulf News Overnighter Fun Drive. He was joined by marshal David Chambers, who mentioned that Shaikh Hamad was an enthusiastic participant of the event.

“Shaikh Hamad likes to use his cars rather than display them. He was very happy to be invited along to enjoy the Fun Drive,” Chambers said.

And they were off 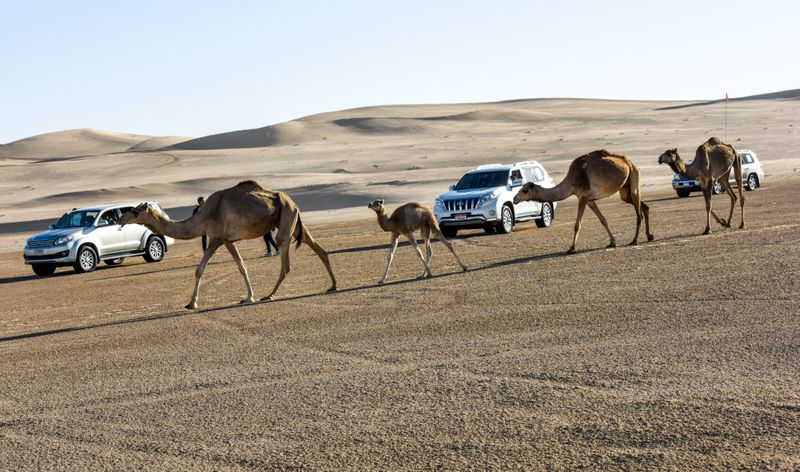 As the cars entered the desert sands as convoy, the fun and games soon began.

“It’s fantastic, it’s fresh in the morning and its sunny blue skies, so it can’t be better,” first timer Jana Petrova enthused as the first checkpoint, sponsored by Toyota, loomed on the horizon.

The Parmar family, who were returning on the Fun Drive for their third adventure, had just one agenda: not to break the car in the process.

“We plan on having fun, not breaking the car and simply enjoying ourselves,” Mohit Parmar said.

During the drive, participants were even greeted by a herd of camels, prompting many to step out of their cars to take pictures and admire the beautiful animals.

Participants and marshals called the drive ‘much easier’ this time around with the sand hardening after the recent rains. In fact, some marshals complained they didn’t have enough ‘fun’ towing cars out of a sticky spot. Yet, even as vehicles found the drive relatively smoother, there were still a number of cars that ended up having flat tyres or lost them along the way.

Chambers said the sand had ‘tricked a lot drivers’ into thinking sand was dry, without realising it was wet underneath, thus spoiling many tyres in the process.

First timer Binayamin Abdul Latif who participated with his family said: “This was the first time I experienced desert driving and the drive was really fun I really enjoyed it and my kids also liked the drive a lot. We stayed in the desert for the first time and we bought our own camping gear. It was cold in the night but it was fun and the lovely dinner helped us deal with the cold.”

He added that overall it was a good experience and if he gets the chance he will come again. 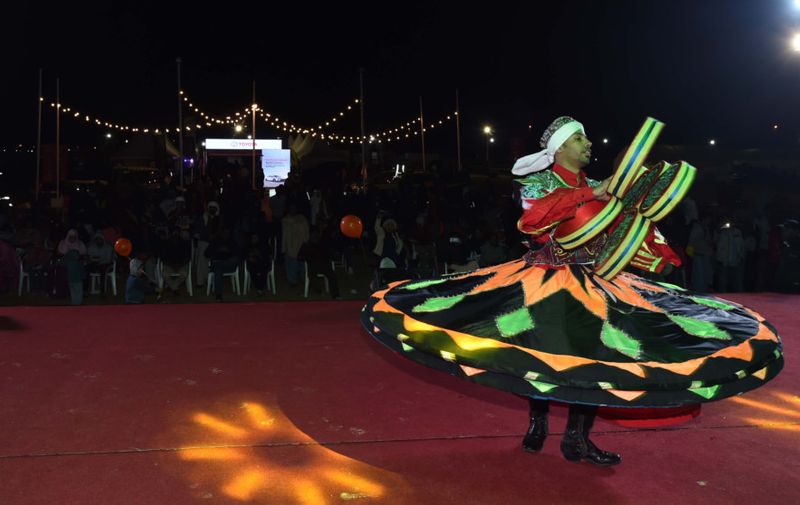 As the sun started setting on the horizon, weary travelled started making their way back to the Tilal Swaihan camp, trying to set up their tents before night fell. The activations at the camp were another draw for participants, especially since free massages were also being given out this year. 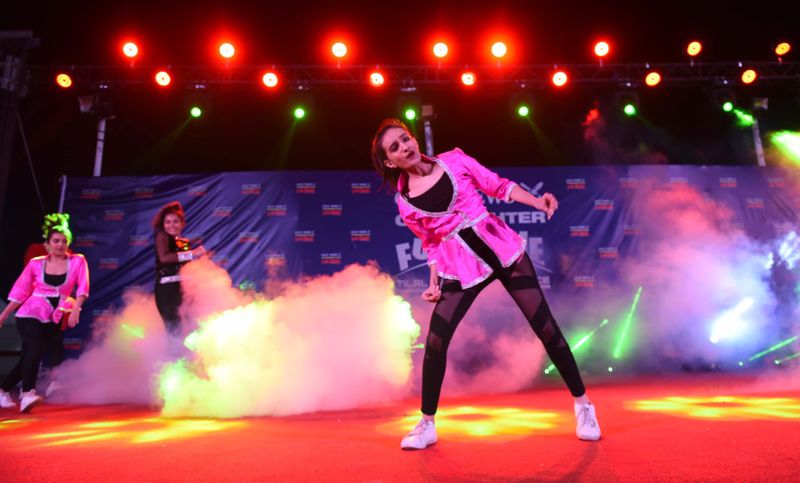 The Toyota activation saw people queuing up for a 15-minute of rest and relaxation after a long day, while the Black + Decker car wash was another hit with participants. Elsewhere, children were entertained by the ‘Flip the Tyre’ competition organised by Fast Fit where they were required to flip a car tyre, while adults and car fanatics rushed to the F1 Driver simulator by Shell Helix, which allowed them to experience the thrill of driving a race car. 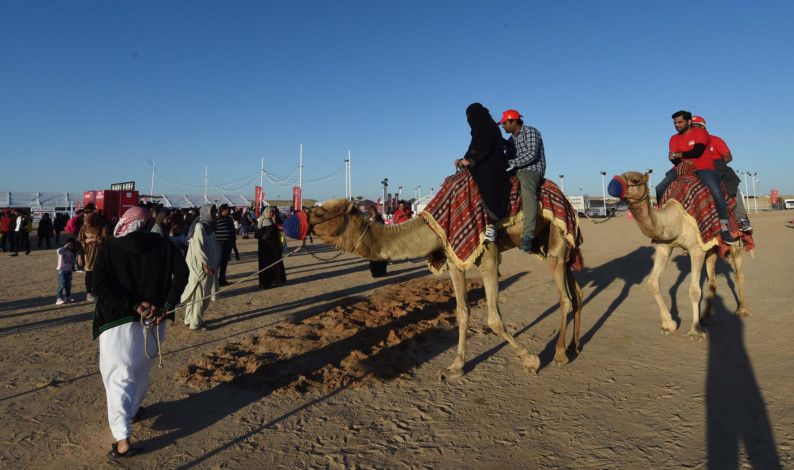 Teena John, who has come on the Fun Drive with her husband on two previous occasions, was joined by her aunt Sushila Santosh who was visiting the UAE. She said their family and friends had travelled in a convoy of five cars.

“It was very exciting travelling a group,” she said. “The drive was challenging and fast-paced. Luckily, we did not get stuck.”

As night fell, children continued the fun and games with camel rides, while others tried their hand at falconry. It wasn’t long before the stage lights came on and the DJ got the games going with musical chairs, playing statue and coordinating Bollywood dance performances.

The dinner spread was set up around 6pm, making it the perfect opportunity to wind down and meet new people. But dessert was yet to come. The annual tradition of cutting a grand cake saw a 100kg being rolled out a few hours later, which was cut by Shaikh Sultan Bin Ahmed Al Qasimi, Chairman of Sharjah Media Council, General Manager Brand Marketing Toyota, Aurelio German, Group CEO of Adnec, Al Dhaheri, and Commercial Director of Gulf News Khanna. 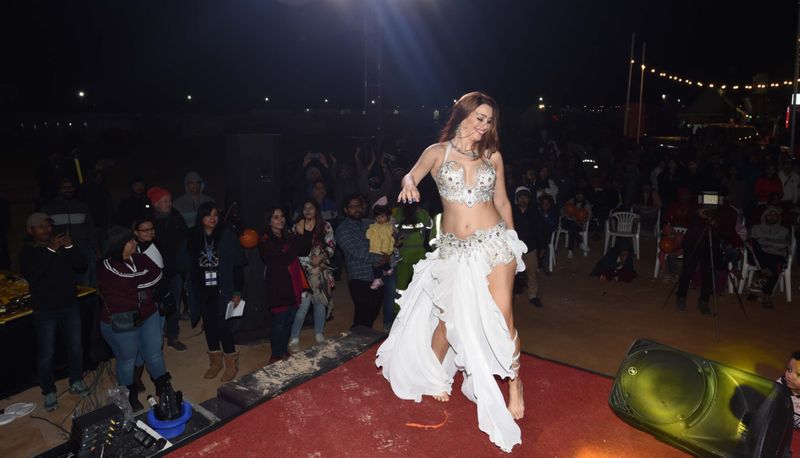 After this guests were entertained by a belly dancer before retiring to their tents for the night. 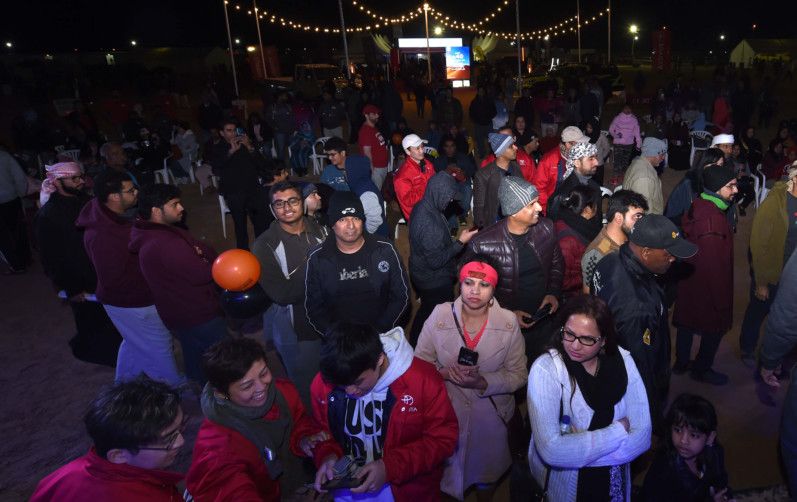 The Gulf News Overnighter Fun Drive is supported by Al Futtaim Motors — Toyota, who are the Main Sponsor, and the event was held in association with Tilal Swaihan, Department of Urban Planning and Municipalities, Al Ain, and ADNEC.

Catering and food packs will be provided by Capital Hospitality.

Fun Drive numbers are sponsored by Tilal Swaihan. The communication sponsor was SanDisk and tyre sponsor was BF Goodrich. Shell HELIX Motor oils was the lubricants sponsor and recovery was by IATC. 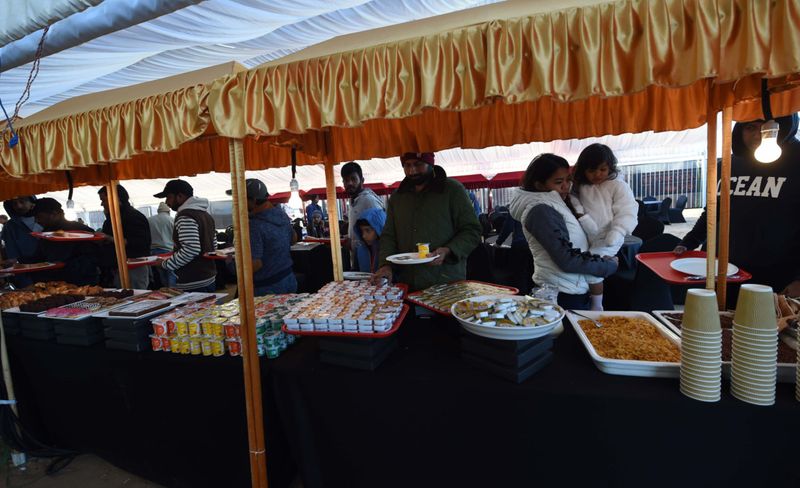 2,400: Number of participants on the Gulf News Fun Drive, excluding organisers, sponsors and on ground personnel

7: Sweep Team cars to ensure no man is left behind

— Marika Sequeria is an intern with Gulf News

The post Gulf News Fun Drive: It’s a wrap; see you in 2021 appeared first on The Wealth Land.

Previous Why I gave my daughter an American passport
Next Rubot v6.6.7.0 – Twitch Views Bot