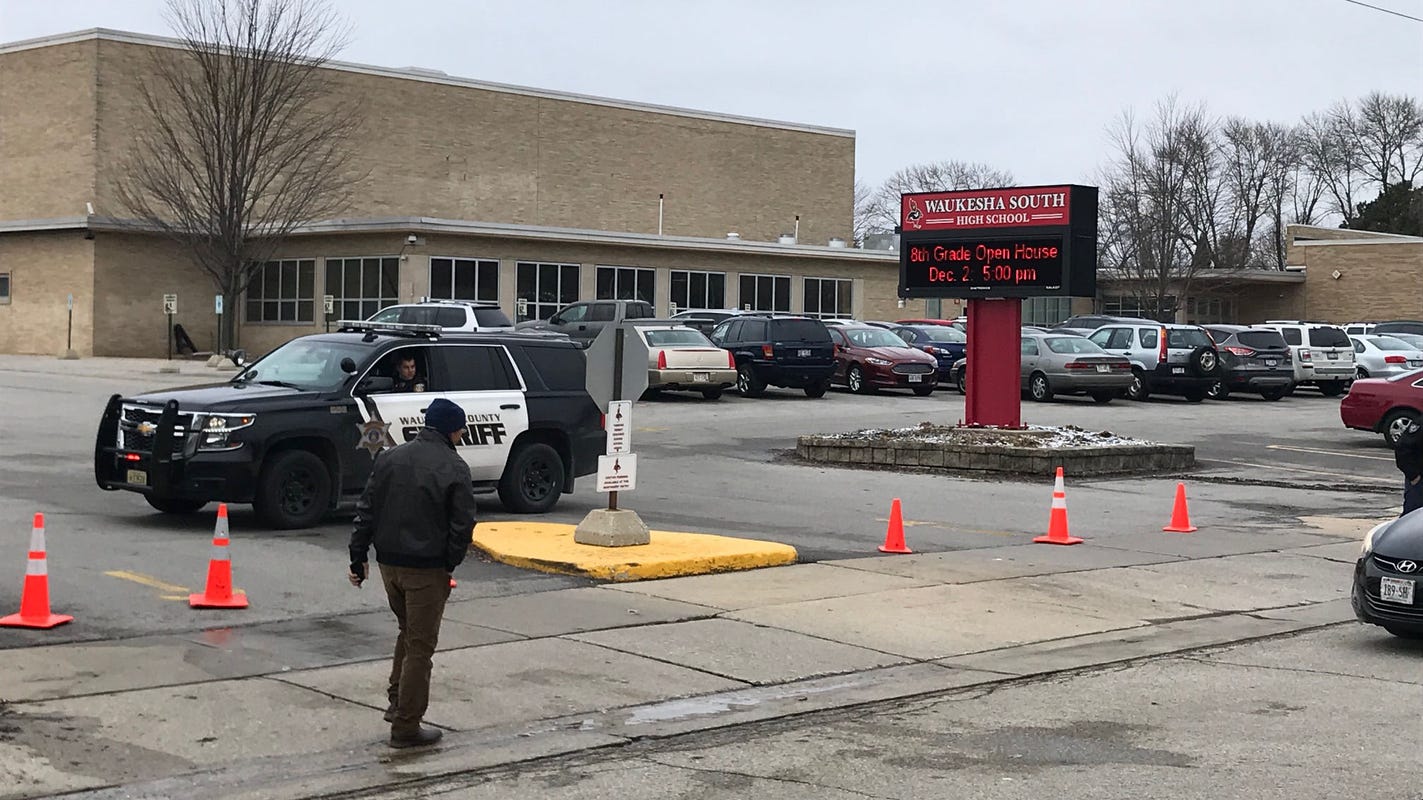 WAUKESHA, Wis. – A school resource officerinside Waukesha South High Schoolin Wisconsin shot a 17 – year-old student who pulled a gun in a classroom and refused to drop it, according to officials.

The suspect is in custody and the building is safe and secure, according to the Waukesha Police Department.

The student with the gun was the only person injured in the incident.

Waukesha Police Chief Russell Jack said the officer who fired his gun is an 11 – year veteran of the department.

A sophomore at the school told the Milwaukee Journal Sentinel that he was in the hallway outside of his Spanish class with his teacher and other students, hanging posters.

“These kids start running out from the classroom directly across from us, and one of them goes ‘he’s got a gun.’

” With the teacher being out there, I was glad she was out there, she just got us into the classroom right away, so we were in lockdown before they even announced it. “

This is an isolated incident. We are not seeking anybody else we have no other persons of interest. We are in the investigative stage right now as the scene is stabilized

The student said about 20 minutes later when the lockdown was happening “we heard three gunshots, shook the whole room – it was one then two directly right after it. “

The school went on lockdown at 10 am, according to an email to parents from a district official. Students will be let out of school at 11: 15 am The nearby Whittier Elementary School also went into lockdown. It was lifted around 10: 50 am after police gave the school the “all clear.”

The email said students were cleared from the hallways and in locked classrooms after a school resource officer received information that a student had a gun.

Police went to the classroom where the student who was suspected to have a gun.

“We appreciate all the quick response by the staff and students,” the email said. “The safety and security of all students and staff are a top priority.”

“When that occurs we hide in the corners and turn off the lights and lock the doors. Minutes later we heard screaming and then heard 2 gunshots.

“They were right next to my classroom so we all went into shock even my teacher hid with us. We stayed down for like 20 minutes and the actual lockdown sound went out. Our police officer went on the speaker and said to stay on hold and we have been in the classroom ever since, “the student wrote just after 11 am

Sophomore Kilie Gall was in the library at the time when other students came in and reported there was someone with a gun in the hallway. Shortly thereafter, the school went on lockdown, she said. She said from the library, students could hear a “thud” and someone said it was a door, but they later learned it was gunfire. Gall said she thought there were three shots fired.

Emergency radio traffic indicated a command post was set up inside the school.

Police squad cars were blocking all the entrances at the high school and other streets around the school were shut down. Parents gathered outside the school after word started to spread.

Gray said the school will resume tomorrow and additional resources will be available.

But he added that he is proud of how the school district, police department and fire department responded.

The school announced on its website that an open house scheduled for today has been canceled.

Students were returning to school today after the extended Thanksgiving holiday break. 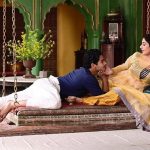 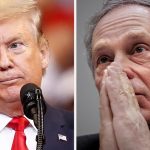