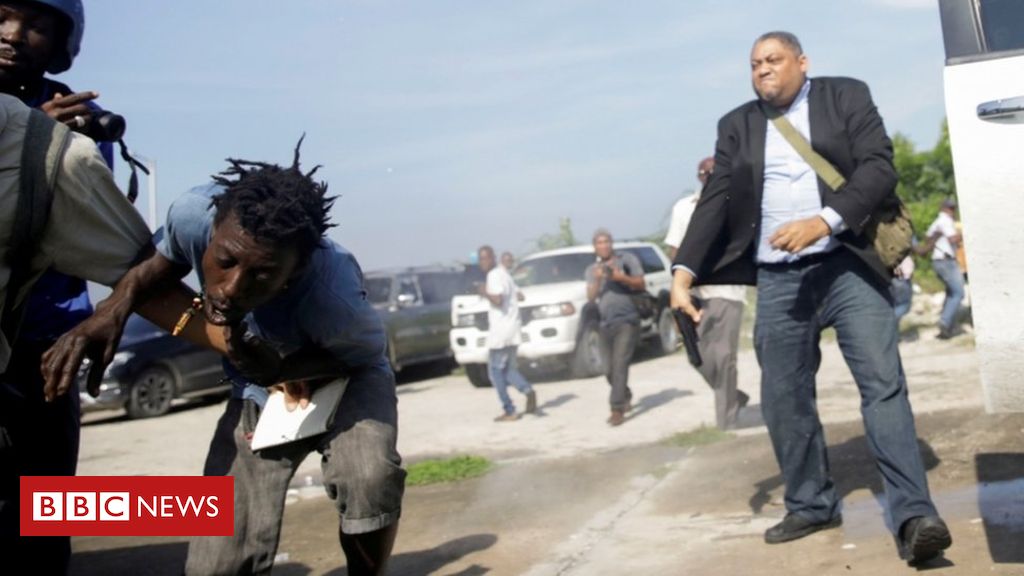 A Haitian senator opened fire during a protest outside the country parliament building, wounding two people including a photographer.

Chery Dieu-Nalio, a photographer for the Associated Press, was hit in the face. Leon Leblanc, a security guard, was also wounded in the incident.

He claimed he was defending himself from protesters.

Mr Dieu-Nalio, who was wearing body armor clearly marked with the word “Press”, was struck on the chin. Reports said he was treated in hospital but his injuries were not severe. Mr Leblanc’s condition was not immediately known.

Mr Féthière, a senator from the north, told local media he had attempted to defend himself after “armed individuals threatened me”.

“I was attacked by violent militant groups, so I defended myself,” he told Haiti’s Radio Mega, adding: “Self -defence is a sacred right. “

Protesters had gathered outside the building as the Haitian senate met to confirm Fritz-William Michel as the new prime minister.

Crippling fuel shortages have triggered weeks of anti-government protests, plunging the country into an economic and

Soaring inflation and allegations of government corruption have compounded Haiti’s woes, leading to calls for Jovenel Moïse, president since 2017, to stand down.

Earlier this year, Mr Moïse rejected calls for his resignation, saying he would not leave the country in the “hands of armed gangs and drug traffickers”.

This week, Mr Moïse postponed a planned trip to the UN General Assembly in New York until a new prime minister had been approved by parliament. 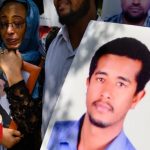 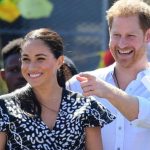