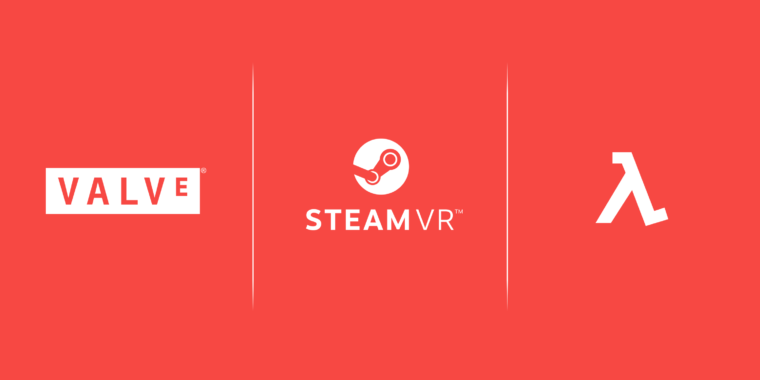 Half Life 3 still not confirmed –

Aftera tease earlier this week, Valve has revealed more details and a new trailer for the first newHalf-Lifecontent in over a decade. The “full-length”Half Life: Alyxwill hit Steam in March 2020, Valve says, with support for “all PC-based VR headsets.” Pre-orders are already available for $ 59. 99, though the game will be free if you own (a Valve Index headset) .

The game, which Valve says is “set between the events ofHalf- LifeandHalf -Life 2, “has been” designed from the ground up for Virtual Reality “(ie you can stop hoping for a 2D monitor release). “Everyone at Valve is excited to be returning to the world of (Half-Life) , “Valve founder Gabe Newell said in a statement. “VR has energized us.”

“We’ve invested a lot of ourselves in the technology,” Newell’s statement continues. “But we’re also game developers at heart, and to be devoting ourselves to a VR game this ambitious is just as exciting. For that to come in the form of (Half-Life) feels like the culmination of a lot of things we care a lot about: truly great games, cutting edge technology, and open platforms. We can’t wait for people to experience this. “

Series fans have beenwaiting over 13 years nowsince the original announcement ofHalf-Life 3: Episode 3was first promised. And while many credited members of the originalHalf-Life 2team are still at Valve, the intervening period has seen the departure of writersMarc Laidlaw

andChet Faliszekand animatorDoug Wood. In recent months, though, the company has re-hired writers (Erik Wolpaw) andJay Pinkerton, who had previously departed the company.

What we’ve seen and what we’ve heard

Today’s video trailer shows that next year Alyx-ization of (Half-Life) is equal parts abstract and concrete. The VR perspective from today’s trailer doesn’t include any floating body parts or feet; the only part of your virtual self you’ll see, at least in today’s trailer, is your hands, covered in a pair of gloves. Yet we also hear Alyx’s voice, which indicates that this game’s protagonist won’t be nearly as silent as Freeman in his own mainline adventures.

Today’s announcement includes video footage that confirmsa data-leak examination by Valve News Network earlier this year: a new manipulation system dubbed the Gravity Gloves. And boy do these things look cool. Need to grab or pick something up? Point at whatever that object is (whether it’s close or far away) with an open hand until it glows orange, then close your hand and flick your wrist toward yourself to fling the item in your direction. At this point, you get a moment to physically “catch” the object in question. Point, clench, flick, catch.

These gloves appear to solve one of the trickier issues of VR gaming, where a virtual item (a weapon, some ammo) requires real -world actions, like bending over or reaching awkwardly, to manipulate with your hands. How exactly they work in the course of gameplay remains to be seen: will players use the Gravity Gloves to snatch things out of enemies’ hands? To catch and return live grenades? High-tech juggling, maybe? And what happens when you try to flick a distant object, but it’s blocked by a gate or some other obstacle?

Today’s trailer also confirms bits and pieces of the exciting (HLA) details I’ve previously heard about from multiple sources. For instance, the trailer includes teases of the game’s approach to VR-exclusive puzzles, especially those that require moving hands around a three-dimensional space. Some of these puzzles will require scanning and finding clues hidden inside of the virtual world’s walls (and moving or knocking down anything hindering your ability to see or touch said walls). Other puzzles will require arranging what look like constellations or grids of stars around a 3D space in order to match certain patterns.

And then there’s the matter of familiarHalf-Lifecreatures coming to life for the first time in over 12 years, which means they ‘re that much more detailed and gruesome as rendered in the Source 2 engine. That’s notentirelygood news, as I’m not sure that I’m ready for a VR game where I will have to literally swat realistic-looking headcrabs as they leap at my face. But I’m excited by the possibilities. 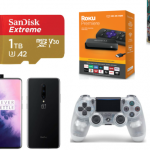