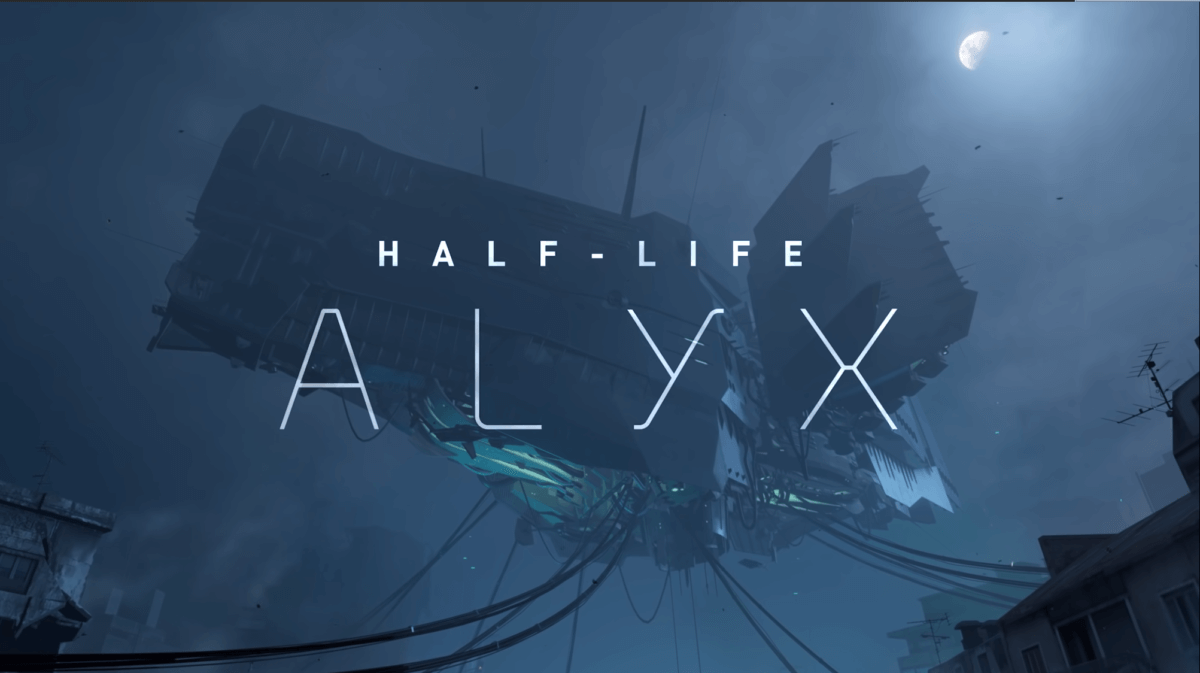 The rise of virtual reality has been a long time coming. From the early experimental days of Sega VR and Nintendo’s Virtual Boy to the extreme immersion seen within the upcoming Half-Life: Alyx, it has never been a better time to get into the space.

But, as good as Valve’s upcoming title looks (and it looks good ), you ‘d be doing yourself a disservice to only pick up that game. A VR headset is worth your investment for a variety of other reasons as well – and that was the case before we knew of this latest Half-Life. 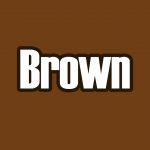