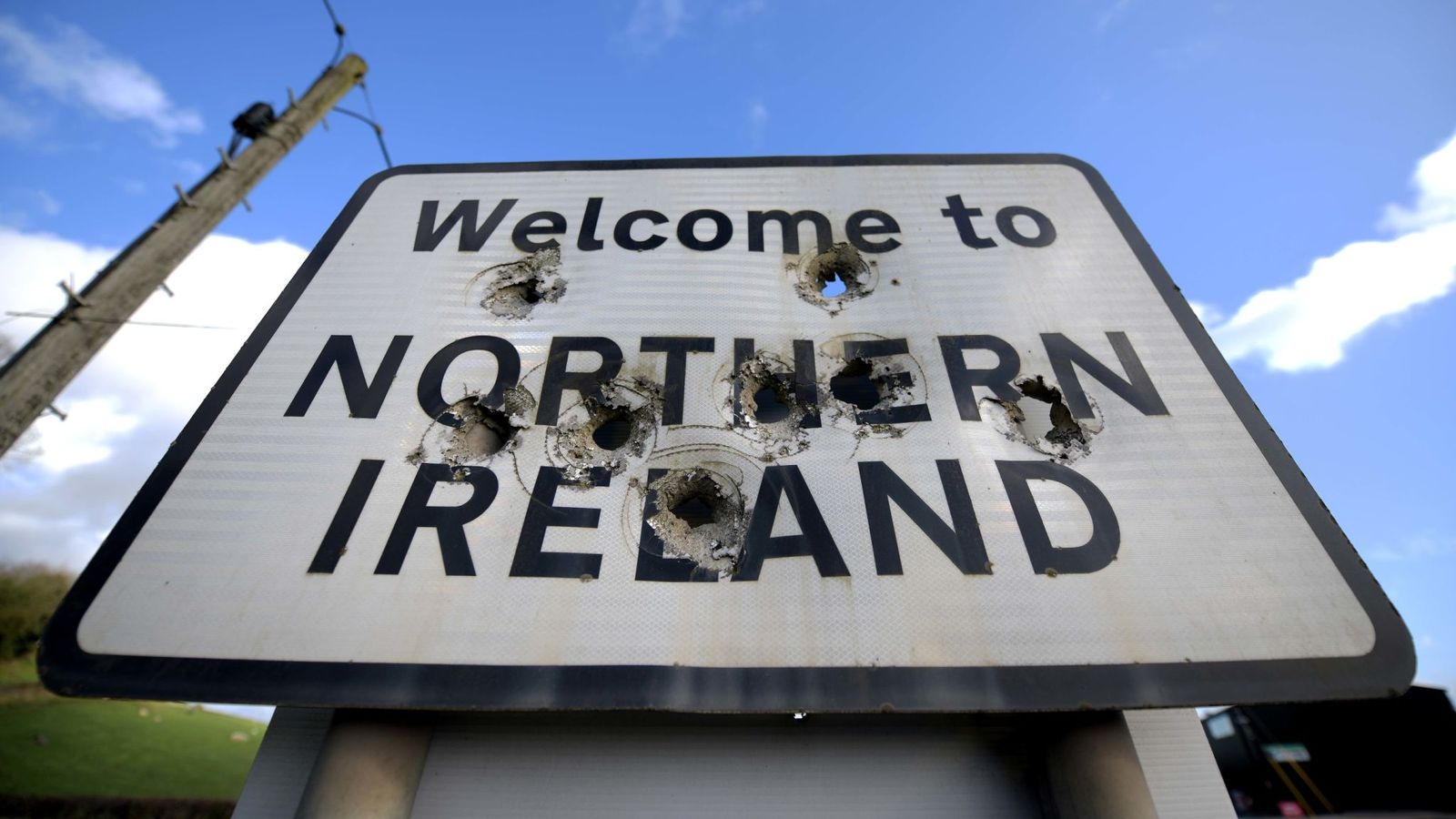 A hard border will return on the island of Ireland if Britain leaves the EU without a deal, Jean-Claude Juncker has told Sky News.

The European Commission president said he would not be the architect of no-deal but the bloc would have to act to protect its citizens’ health and safety.

He hit out at unnamed MPs who “are forgetting about the history” of the peace brought to Ireland by the Good Friday Agreement, but warned them if a hard border did return “history will be back immediately”.

Speaking exclusively to Sophy Ridge on Sunday, Mr Juncker denied the EU would be responsible for the return of violence seen in The Troubles when tensions between Northern Ireland and the Republic of Ireland flared.

He insisted: “The EU is in no way responsible for any kind of consequences by Brexit – that was a British decision.

“A sovereign decision we are respecting but don’t try to charge the EU with responsibility.

Asked directly if a no-deal divorce on 31 October would mean the return of a hard border, Mr Juncker said “yes”.

He added: “I myself am not an architect of new border stations.

“The British have to tell us exactly the architectural nature of this border.

” I don’t like it, a hard border. Because after the Good Friday Agreement – and this [agreement] has to be respected in all its parts.

“The situation in Ireland has improved; we should not play with this.

“Sometimes I have the impression that some people are forgetting about the history. But history will be back immediately.”

Pressed to say who he was talking about, Mr Juncker simply said: “Some members of the British parliament.

” I’m not criticizing them, I have the highest respect possible for Westminster because it’s the mother of all parliaments – although not being in session. “

) He added that the government task would be to “stop this border becoming significantly harder”.

Mr Johnson’s new administration is aiming for a Brexit deal but has insisted the UK will leave the EU with or without a deal “do or die” on Halloween.

One suggested way of avoiding a hard border is to keep Northern Ireland closely aligned with the EU in certain areas while creating a border with Great Britain in the Irish Sea.

This would be contentious for many Northern Ireland unionists and Mr Johnson’s official spokesman said officials were “not seeking” such an arrangement.

:: Listen to All Out Politics onApple Podcasts,Google Podcasts, (Spotify) ,Spreaker

Earlier this week Sky News revealed howMr Juncker said he was doing “everything to get a deal”but warned Britain leaving the EU without a withdrawal agreement would have “catastrophic consequences”. 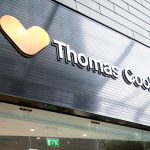 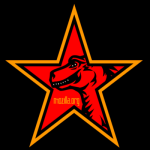