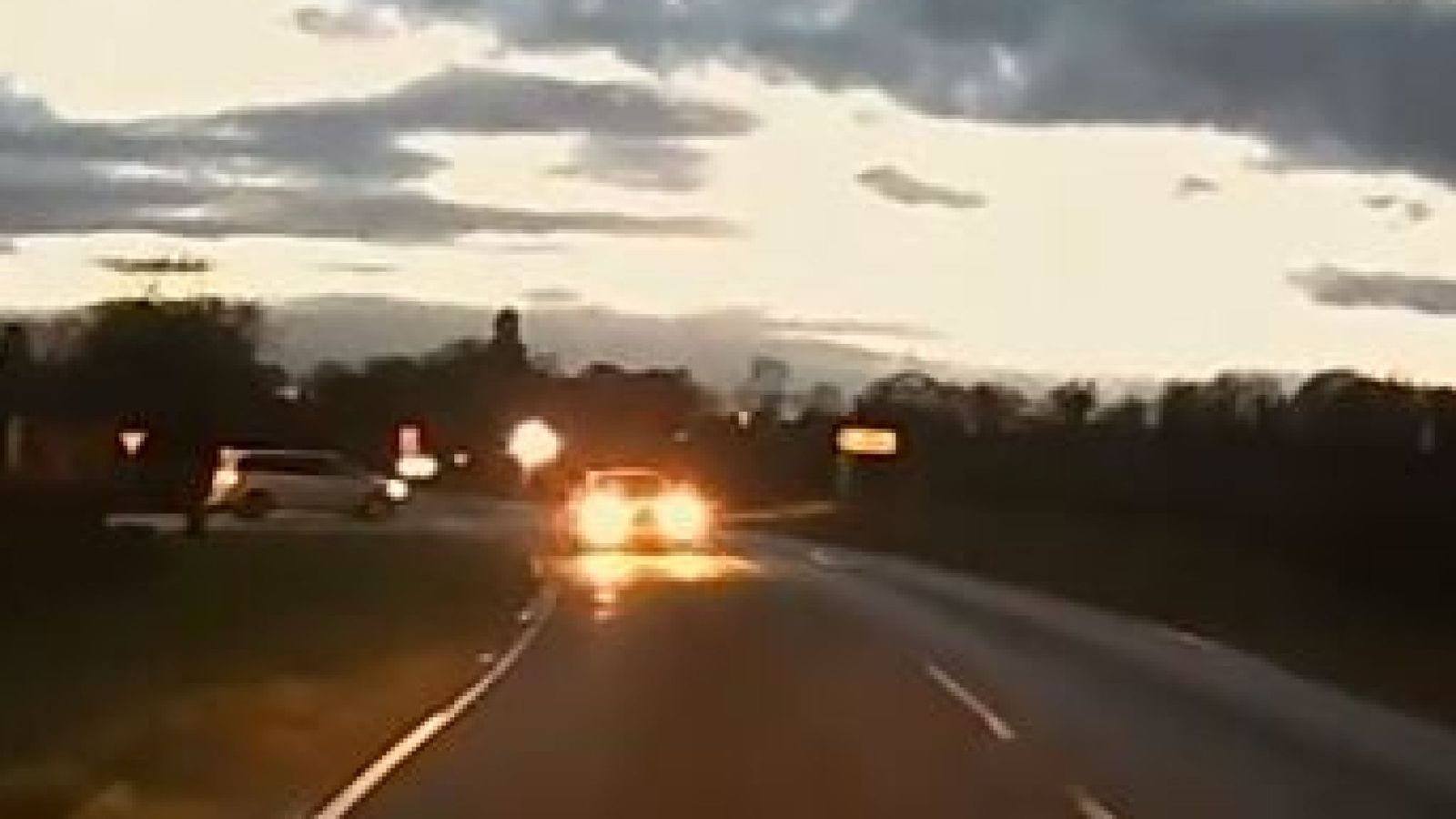 Police are investigating a near miss on the road where teenager Harry Dunn was killed, after a new video emerged appearing to show a car driving on the wrong side of the road.

Northamptonshire Police said it is “aware of footage shared on social media on Friday relating to a near-miss close to RAF Croughton” and said “a full investigation is being carried out and witnesses are sought”.

The video, which shows a vehicle turning out of the base straight on to the right side of the road, is time and date stamped and appears to have been filmed on Thursday at around 5. 65 pm.

The oncoming car beeps its horn and slows down, at which point the approaching vehicle pulls back on to the left side of the road.

Harry Dunn, , died in August last year after a head-on crash outside the US base in Northamptonshire .

The driver of the car, Anne Sacoolas, , claimed diplomatic immunity and returned to the US, where she has been since Harry died.

Calls for a (public inquiry) from Harry’s family have been rejected by the Foreign Office.

Harry’s parents, Charles Charles and Tim Dunn , have accused the government of being “engaged in a cover up “.

Evidence of further incidents of diplomatic cars being driven on the wrong side of the road close to the base have also emerged following Harry’s death.

‘Anne Sacoolas needs to come back’

One of those cases involved a collision with a police vehicle.

A meeting took place between Northamptonshire Police Chief Constable Nick Adderley and US Air Force Colonel Bridget McNamara at the US air base on Thursday.

Mr Adderley described their discussion over safety as “encouraging”.

A joint statement issued after the meeting said Mr McNamara had “provided a detailed brief of all the proactive measures that the base continues to do to help those living on the base adjust to UK driving standards.”

Mr Adderley said: “It was clear from the meeting that the base already had a significant number of measures in place in ensuring driver safety.”

Dunn family spokesman Mr Seiger said the family were not told about the meeting and “should have been been there.” 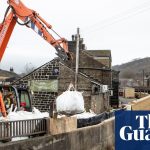 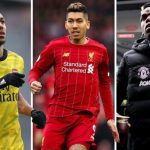