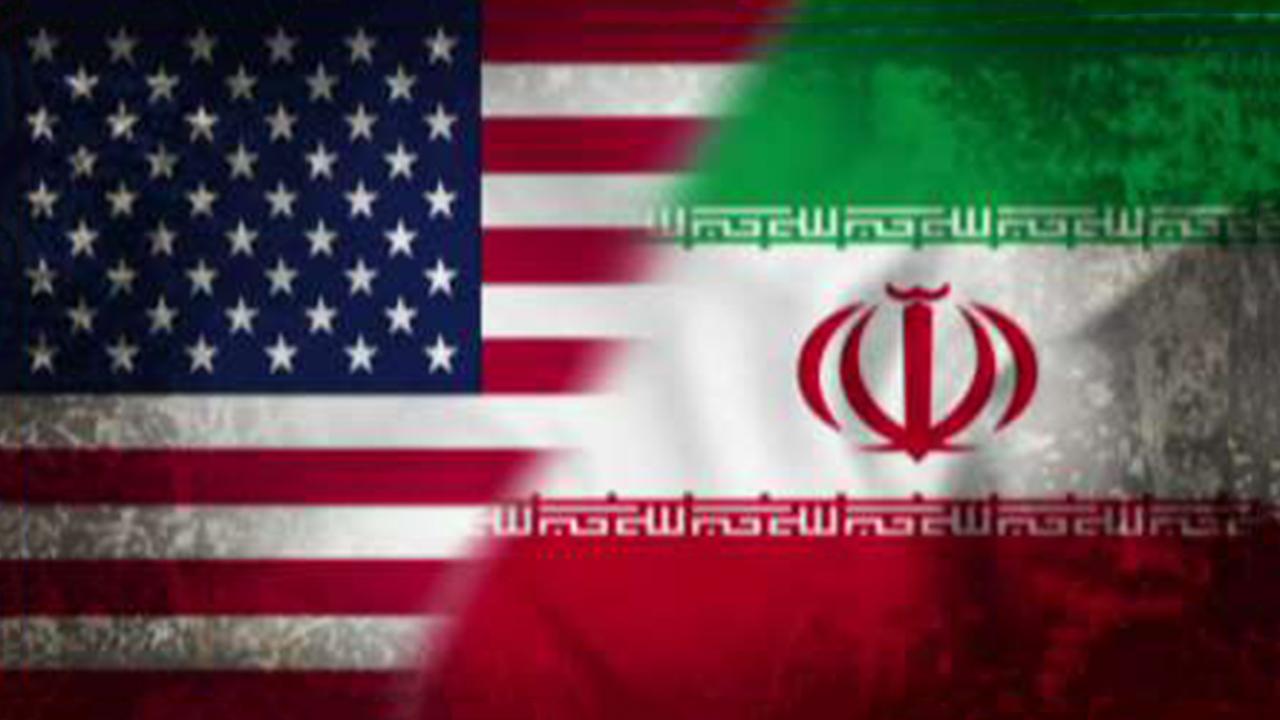 There’s an old saying that wars are easy to get into but hard to get out of. President Trump understands this, which is why he wisely resisted the temptation to launch a military strike againstIranafter that nation launched a missile and drone attack last week against Saudi Arabian oil facilities.

When he was running for president, Trump promised the American people he would not jump into endless conflicts in the greater Middle East, where thousands of members of the U.S. military have been killed and wounded in wars in Iraq andAfghanistan.

Fighting began in 2001 in Afghanistan and 2003 in Iraq and still continues in both countries . U.S. forces have also fought on a smaller scale in Syria to strike at terrorist targets.

ATTACK ON SAUDI ARABIA OIL FIELD WOULD LIKELY NOT HAVE BEEN STOPPED BY ANY COUNTRY: EXPERT

US taxpayers have spent trillions of dollars on these wars, but our involvement has done little or nothing to make our nation more secure.

And Trump is old enough to remember the Vietnam War. That started as a small-scale conflict with U.S. advisers and wound up claiming the lives of more than 58, 000 members of the US military and wounding more than 150, 000. Trump does not want to see anything approaching that scale happen in a war with Iran.

The president announced Friday that he is imposing new sanctions on Iran ‘national bank in response to the attack on Saudi Arabia. And Pentagon officials announced they will deploy several hundred additional U.S. troops and air defense assets to Saudi Arabia to help the Saudis defend their nation against future attacks.

Those measured actions are a smart move by the president. He understands going further could start a war with Iran that would have devastating consequences in terms of U.S. lives and treasure.

Trump would be justified in striking Iran, which has recently been acting like a rogue nation looking for a fight. Tehran has attacked oil tankers, shot down a U.S. drone, and continued aid to terrorists in civil wars in Syria, Yemen and around the borders of Israel. Iran remains the world’s largest sponsor of terrorism in the world today.

Trump would be justified in striking Iran, which has recently been acting like a rogue nation looking for a fight.

I suspect Trump, despite all the reasons for striking Iran, will hold out unless his back is completely against the wall because he understand that striking Iran could set off a bloody war that would not be easy to win.

“Going into Iran would be a very easy decision, ”Trump said at the White House on Friday. “Most people thought I would go in within two seconds” of the attack on Saudi Arabia. “I think I’m showing great restraint.”

Iranian Foreign Minister Javad Zarif warned Friday that a military attack on his country by the U.S. or Saudi Arabia would lead to “all-out war.” His warning needs to be taken seriously.

I have “fought” Iran many times in simulations in my national security work atthe Center for the National Interestin Washington.

Going back as far as 2013, a bipartisan group of experts has gathered semi-regularly to test out scenarios if a war broke out.

In one scenario, Tehran is upset over a large increase in US forces to the region to counter recent Iranian military advances in new submarines and missile platforms. Tehran decides to push back, testing a salvo of intermediate-range missiles – with an ICBM test looming in the next few months.

When Iran decides to test a second batch of missiles just days later – with the missiles flying close to US missile defenses in the Persian Gulf – the U.S. destroys the Iranian missiles in mid-flight to teach Tehran a lesson.

Iran then declares a “naval exclusion zone” where it claims to be conducting nay exercises. The problem: the exclusion zone encompasses the Strait of Hormuz, where millions of barrels of oil pass through daily. Tehran declares that for the next month the strait will be closed during the exercise.

Global economic panic ensues. In only the first hours of the closure, oil prices spike 10 percent. In response, America demands the so-called exercise end in 24 hours. If not, U.S. military forces will clear the area of ​​any naval or military forces in the area.

How does Iran respond? Tehran senses America is bluffing and doubles down, increasing the amount of naval and missile forces in the area. Additionally, Iran tests several new ballistic missiles that could, in theory, sink a U.S. naval warship.

America then strikes hard, making sure that if military force is going to be used, Washington gets the maximum amount of benefit with such an escalation. U.S. forces in the region attack with a series of cruise missile strikes from U.S. nuclear attack submarines sitting offshore. The attacks focus on clearing out the strait of Iranian naval assets and damaging Tehran’s nuclear and missile infrastructure.

At first, it seems the move is a resounding success. But then Iran decides that America must pay a price for its actions, with an attack on the symbol of U.S. military might, a U.S. Navy aircraft carrier that is operating in the region.

Then things get even worse. Iran knows a massive U.S. counterattack is coming, so Tehran decides to go all in, striking U.S. naval assets in the region to limit such actions and hopefully get Washington to stand down and come to the bargaining table.

What should America do now that US men and women are dying in combat? As the simulation had fixed time limits, we never found out. With only a five-day window in our wargame, and with Iran last move now over, time expired.

Over the years, I have rerun this and other similar scenarios and all end in a similar way: no clear victory for the US without sending in more forces to destroy Tehran’s military capabilities in a conflict that could last months or even years.

Would a real war play out like the simulation? No one can say for sure, but it easily could.

Our simulations should stand as a giant caution flag waving in front of President Trump and his military advisers. A military attack on Iran could quickly spiral out of control and spark a long and costly war.

My advice to President Trump: think very carefully about your actions. And if you do decide to strike Iran, strike with overwhelming force. 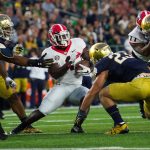 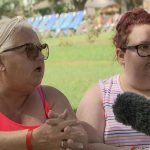