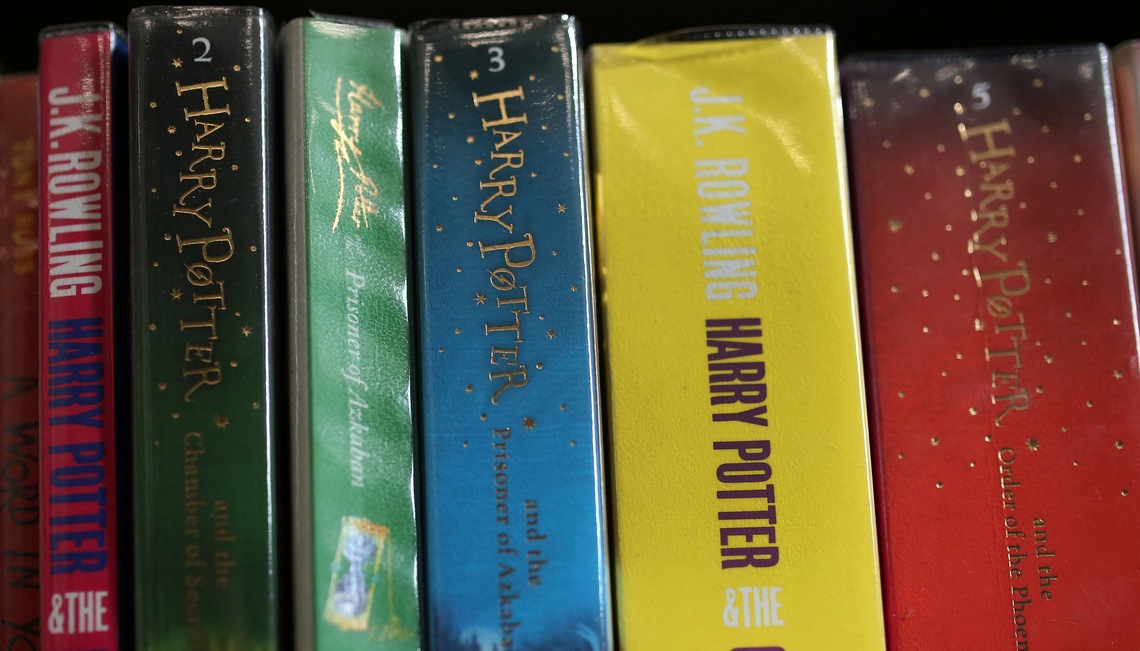 Harry Potter has been insanely popular since it first appeared on the scene back in the late 90 s. From a few books about a boy wizard to a global media franchise worth billions of dollars, J.K. Rowling’s creation seems to have taken on a life of its own. When it comes to movies and books, almost everything Potter-related has been of high quality. Video games? Not so much.

Most of the Harry Potter games were rushed out alongside the movies. They usually take on an action-adventure style, putting players in the shoes of the main character (s) at their school. Even though they aren’t the best, most Harry Potter video games are actually pretty passable. While many fans enjoyed these games, the same cannot be said for the mobile offerings.

It’s really sort of hard to blame either J.K. Rowling or Warner Bros. The mobile gaming market is like a siren call to many companies because it has the potential to draw in so much money. From YouTube ‘celebrities’ to brands, everyone has got a mobile app of some sort these days. It’s just such as shame that Harry Potter ones keep sucking so much.

Anyone who spent time online at all last year probably heard about Hogwarts Mystery. The new Harry Potter app was much anticipated, finally giving players the chance to attend Hogwarts. When it came out, the app actually topped the download charts in five different countries within 24 – hours. Then people got a chance to play it and realized what a terrible mistake they had made.

In hindsight, people probably should have seen it coming. Jam City, developers of Hogwarts Mystery, has a business model that seems to purely be based around creating licensed re-skins of games that already exist. Hogwarts Mystery was built like many similar mobile games, a thinly disguised skinner-box with wait-times that could run into hours or days. Fan reactions were not at all positive, leading to numerousYouTube videos decrying the game.

Even after Hogwarts Mystery came out and was hated by many, it still managed to rake in the dough.Since it was launched, it has made over $ 153 million in revenue, so it’s no wonder we’re getting more Potter shovel-ware. There’s even an entire label under Warner Brothers interactive calledPortkey Games, whose only goal is to create more HP video games.

The next release after Hogwarts Mystery may have been higher quality, but it was no less insulting. Wizards Unite is basically just Niantic’s insanely successful Pokemon Go wrapped up in a Harry Potter skin. Trotting out the same tired gameplay for the third time didn’t stop the game raking innearly half a million downloads and $ 300, 000 in the first 24 hours.

The wave doesn’t seem like it’ll be letting up anytime soon. Werecently received confirmation of a new game in the works, Harry Potter: Magic Awakened. It’s supposedly going to be a card-game / RPG hybrid, but considering the IP’s history, I’d be skeptical of anything original coming out. The one gameplay screen we do have looks suspiciously like it’s going to be a 2D-version of Lost Kingdoms.

How to Kill Your Brand

HP is a perfect example of how to erode confidence and trust in your brand. I suppose it all depends on how good Harry Potter: Magic Awakened actually ends up being. 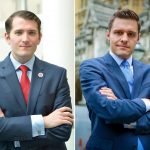