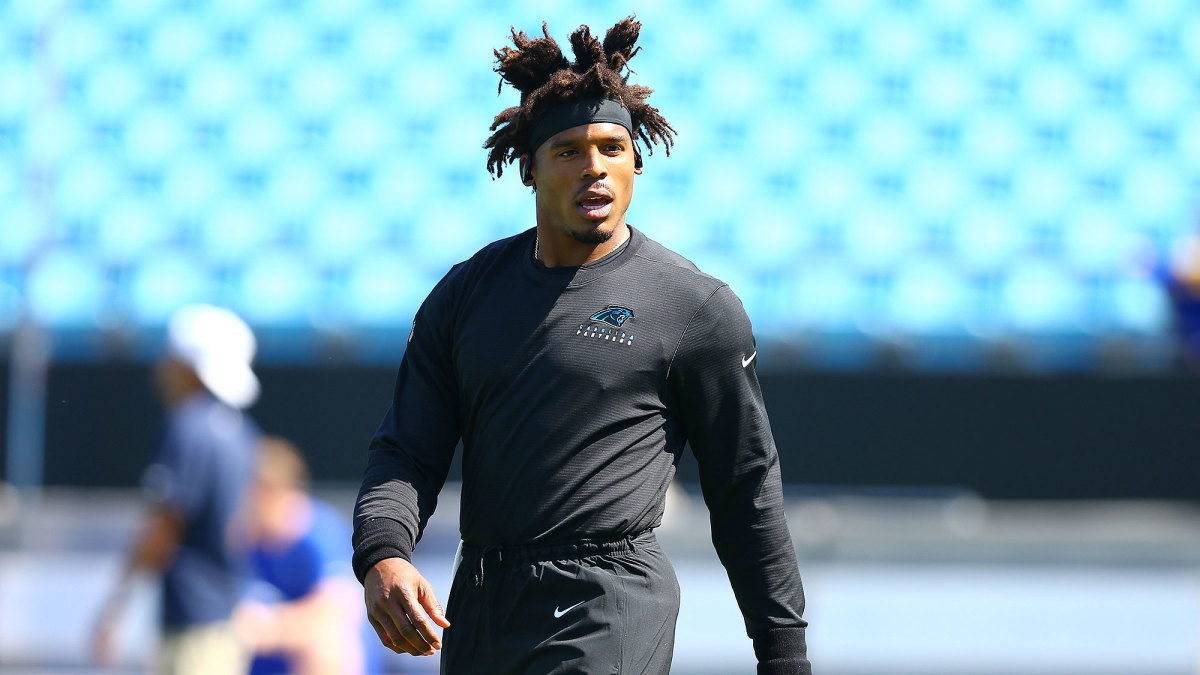 The Carolina Panthers’ announcement Tuesday thatCam Newton is out for the remainder of the seasonwith a foot injury could be just that — a notable but ultimately banal transaction that simply leads to Newton’s reemergence under center in that offense a year from now.

But there is a fairly good chance that we’ll look back on this moment as a rather significant one. Newton, one of the most transcendent players at the position over the last decade, is signed for only one more season and the money isn’t guaranteed. The smart money is on Newton having played his last game in Carolina. It isn’t difficult to imagine him emerging onto the free agent market at some point in the foreseeable future, assuming we have a clearer picture of his health moving forward (and assuming Newton has an interest in continuing to play).

With that in mind, Here’s a look at some major takeaways from Tuesday’s news:

•The market for top-tier collegiate talent is probably more robust than we initially thought.

While Carolina did take Will Grier with pick No. 100 in the draft this past year, it would be hard not to see the Panthers interested in top-of-the-draft talent in 2020 even if they don’t move on from Newton right away. What was initially a two-horse race for three perceived top-tier players (Herbert, Tagovailoa and Burrow) is now a far more crowded field, with the Bengals, Dolphins, Titans, Broncos and Buccaneers all possibly in the market for a Round 1 quarterback. Remember when we thought that the unsettled market for passers had solidified? As it turns out, the NFL goes through lifecycles much faster now.

•At its most potent, this could be an absolutely fascinating group of available Quarterbacks.

Should the Panthers let Newton go, he could theoretically join Tom Brady, Philip Rivers and Eli Manning — all of whom have more than a few good reasons to not re-sign with their current franchises — on the market. In addition to the growing sentiment thatBrady may explore free agency, there are potential looming changes in Los Angeles as the Chargers prepare to both make their roster more attractive in their new stadium and enticing to high-profile free agents who want to live in Los Angeles. It might be a logical point with which to part ways with the aging Rivers, and allow him to play somewhere closer to home. Manning has obviously been pushed out in New York, and while it’s unclear if he has interest in playing elsewhere, could be looked at as a one-year option for some of the needy teams we listed above.

A lot of these things have a tendency of ending up far less chaotic than our collective Madden franchises, but at least in our wildest imaginations, the possibility of Brady taking the field in LA, Newton in Denver and Rivers in Tennessee is still alive.

Ron Rivera is signed through 2020 and has done an admirable job hoisting the team along to a 5-3 record good enough for second place in the division. With Christian McCaffrey garnering MVP consideration, the rest of this season could dictate whether Rivera returns for another year or if new owner David Tepper decides to uproot the team. It’s not a bad time to get into the coaching search business, especially after a 2019 cycle where a quarter of the league turned over. This offseason, far fewer jobs are expected to open, thus giving the teams who do make a change a better crack at the top available talent. Big names like Mike McCarthy are expected to reenter the field, while a few slam-dunk assistants have alsoripened in time for the next step.

Not getting The Morning Huddle newsletter in your inbox?Subscribe here.

NOW ON THE MMQB:Are the 49 ersreally the best team in football? … The harrowing tale of the black cat that stole our hearts onMonday Night Football.… The rise (and even further rise) of Christian McCaffrey.

WHAT YOU MAY HAVE MISSED: (WillFreddie Kitchens survive 2019? … Was the Jets’ loss to the Dolphins one of theworst in franchise history? …Welcome to the MVP race, Lamar Jackson.

2. Golden Tate is fed up with Giants’ mistakes ahead of cross-townmatchup with the Jets.

3.Saint Nick has returnedahead of Christmas to lead the Jaguars to the promised land.

5. Mike Zimmersaid he feels fine– and he adds that it’s not even theend of the world.

THAT BABY HAS THE TRAINER’S EYES! 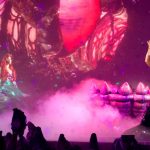 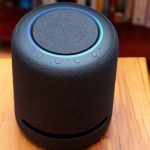