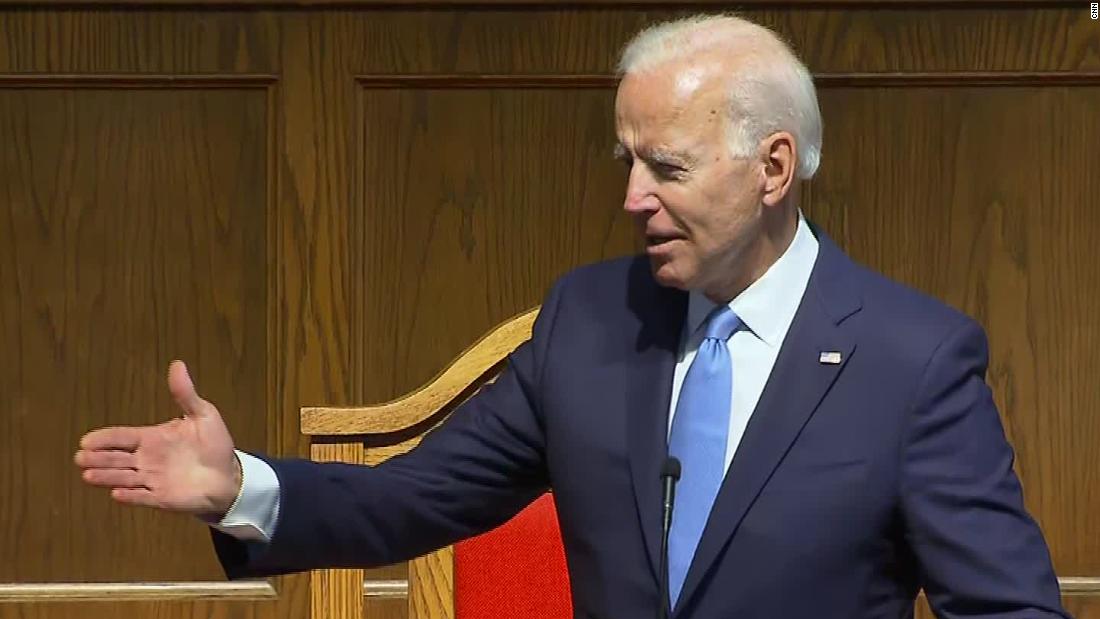 Birmingham, Alabama (CNN)Former Vice President Joe Bidendelivered an impassioned speech to commemorate the 56 th anniversary of the bombing at the 16 th Street Baptist Church in Birmingham, Alabama, on Sunday, warning that racism and white supremacy still persist in the country.

“Hate is on the rise again, and we’re at a defining moment again in American history,” said Biden, who served as vice president to the United States’ first black President Barack Obama. “Hate only hides. It doesn’t go away. If you give it oxygen it comes out from under the rocks.”

Biden tied the forces that motivated the 1963 church bombing that claimed the lives of four young girls to those driving the massacres inEl Paso, Texas; Charleston, South Carolina; Pittsburgh, Pennsylvania and Poway, California.

“The same poisonous ideology that lit the fuse at 16 th Street pulled the trigger at Mother Emanuel, pastor you have such an incredible congregation …. pulled the trigger at Mother Emanuel and unleashed the anti-Semitism, anti-Semitic massacre in Pittsburgh and Poway, “Biden said. “We saw a white supremacist gun down innocent Latino immigrants in an El Paso parking lot with a military-style weapon declaring it would stop quote the ‘Hispanic invasion of Texas.’ We have not relegated racism and white supremacy to the pages of history. “

Biden, who addressed a predominantly black congregation Sunday, has – at times –stumbled while discussing raceduring his 2020 presidential campaign.

Still, Biden remains the frontrunner in the Democratic presidential primary . His lead, according to a recent CNN poll conducted by SSRS,rests on his support among black voters, among whom he leads by a wide margin with 42% backing him and his nearest competitor – Vermont Sen. Bernie Sanders – earning just 12% support.

Biden on Sundayrecounted the church bombing and the impact it had on the nation.

“The assassination of four bright promising innocent young girls preparing for Sunday school, the indiscriminate cruelty of a stick of dynamite. The appalling impunity afforded the murderers while a grieving community cried out for justice and the nation watched. “Addie Mae, Cynthia, Carole, Denise — their murders laid bare the lie that a child could be free in America while oppression’s long shadow darkened our cities and ruled our country side.”

In an emotional moment, Biden talked about the experience of losing a young child, later recounting the deaths of his wife and daughter in a car accident and his son Beau’s passing from cancer.

“When you lose a child so young as many of us have experienced in different circumstances, the loss is always punctuated by questions no matter how much time passes. What would she look like, what would she become? What would she have done? What memories will never be? ” he said.

Biden refrained from outright mentioning President Donald Trump or the 2020 presidential election, but laid out what he thinks is at stake in the nation.

“We’re in the battle for the soul of America. And here at historic 16 th street Baptist church there’s no more powerful reminder of what’s at stake, no more poignant example of what is demanded of us in response , “he said” It’s a battle we fought again and again, it’s a battle that’s claimed countless lives. “

Biden also talked about the progress that has been made since the church bombing and hopes that more change will come.

“I’m sure, in the first hours after the bomb exploded – it was hard to see through the smoke and rubble of this church and our hearts, hard to see through the smoke and rubble to a day like today. As Dr. King eulogized those girls, perhaps not even he could have imagined that a day nearly 50 years later when the nation’s first black president would award the Congressional Gold Medal – one of our highest civilian honors – to those young women. It’s only with persistent effort. It’s only with fortitude. It’s only with faith in ourselves and the future that may yet to be that can change things, that change comes – sometimes slowly, sometimes all at once – and but it continues. “

“We know we’re not there yet, and no one knows it better. My mom used to have an expression – ‘ you want to understand me. walk in my shoes a mile. ” Biden said. “Those of us who are white try, but we can never fully fully understand, no matter how hard we try.”

Biden concluded his speech at the service, saying. “My prayer to all of us this morning is that in this moment when our nation must again once decide again who we are, what we stand for, we will remember the strength of this community, remember the moment that time stopped and then remember everything that came after and will choose once more to fight for our shared American dream. “

After the service, Biden walked outside of the church along 16 th Street with Alabama Sen. Doug Jones , behind a man carrying a wreath. They stopped at a plaque on the ground memorializing the four girls who died in the church bombing and prayed. 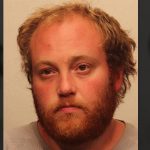 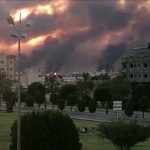